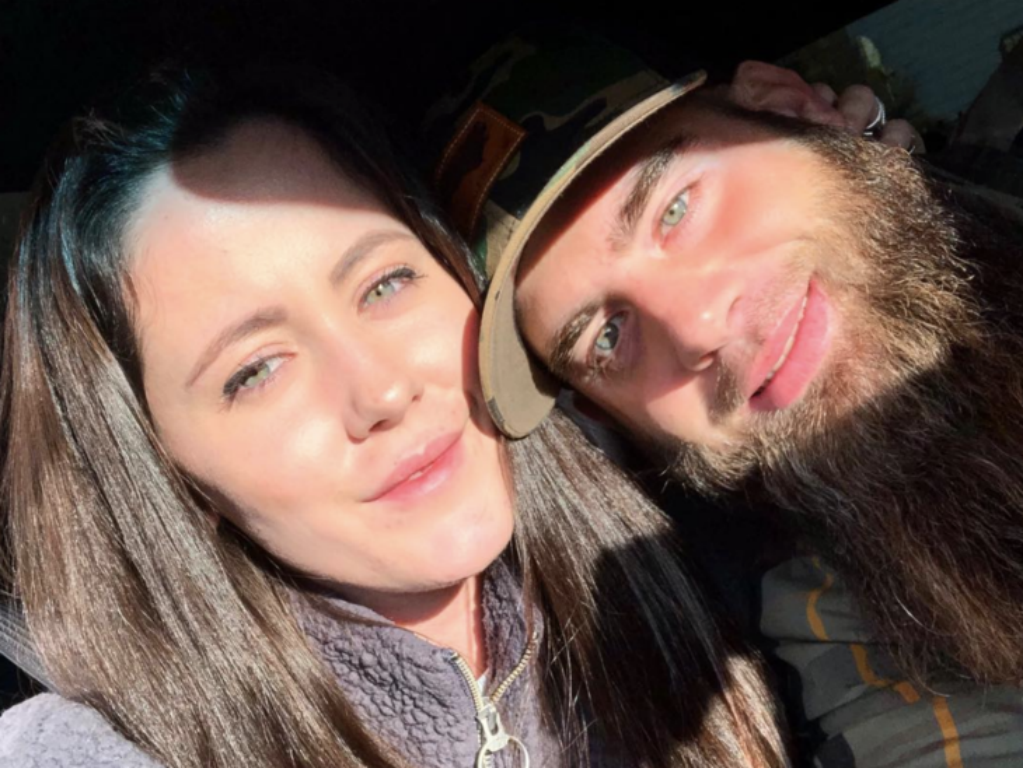 David Eason was labeled a “frightening father” by Investigation Discovery, and his wife Jenelle Evans is fiercely defending him.

Evans used Instagram stories to share a video of the family’s pool, writing, “It’s too quiet here.” She wanted to let her followers know the day was not the same without their kids.

Shortly after posting the sad video, Evans used Facebook to go ballistic on Investigation Discovery. The network released the Top 5 “Frightening Fathers” list today, and Eason name was on it.

In a video, ID network explains they have a list of fathers who will not be getting “father of the year award.” Shortly after a picture of Eason came up with an explanation as to why he is on the list.

“This channel is false and bunch of BS. You put my husband on the most frightening list when he was PROTECTING HIS CHILD FROM BEING BITTEN BY A DOG IN THE FACE. This is absolutely absurd. I’ve been physically beaten by ex’s, slapped in my face, almost died, ran over by a truck from my ex….and NONE OF THIS was while I was in a relationship with David Eason. You have him on a list for SERIAL KILLERS and KIDNAPPERS AND ITS ALL UNTRUE,” the former Teen Mom 2 star wrote in a lengthily and now-deleted message.

One social media user was quick to remind the reality TV star that she herself has accused her husband of domestic abuse. A 911 call from a terrified Evans last Christmas was recently made public, where she begs for help as she reveals her husband is tearing their house apart.

“This is f**king ridiculous. You base my husband being dangerous off of protecting his children? I’ve been through the ringer in life but one thing David has done for my family is being a GREAT FATHER. He is the best anyone can ask for. The children adore him and when you make some false ‘special’ to get your channel ratings is SICK. Our children are getting old enough to see all of this and the media is cold-hearted. They NEVER look out for the best interest of your family or children,” Evans ended her rant.

Cleveland 5 kidnapper and rapist Ariel Castro, Josef Frizel who held his daughter prisoner for 24 years repeatedly sexually assaulting her and John List who killed his entire family to ensure they went to heave, also made the list.

David Eason is not having a great Father’s Day but his wife Jenelle Evans is proving once again she is will continue to stand by his side, even if he means losing her kids forever. 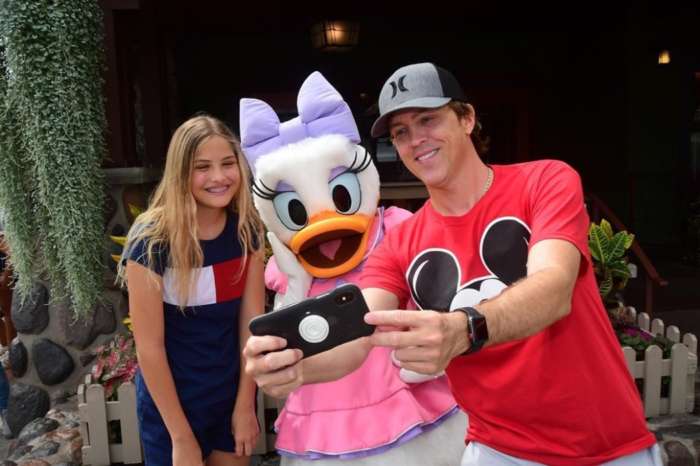 David’s a psycho who just hasn’t killed anyone yet. The list is correct