Jenelle Evans’ Daughter Ensley Will Be Put In Her Estranged Mother’s Care According To Judge’s Orders!

It looks like Jenelle Evans is not going to get her kids back anytime soon. According to new reports, the former Teen Mom star’s daughter Ensley, with controversial husband David Eason has been removed by Child Protective Services and put under her grandmother, Barbara’s care.

As fans know, this would be the second of Jenelle’s children to live in Barbara’s home since her firstborn Jace was also removed from Jenelle’s custody years ago.

Ashley’s Reality Roundup was the first to report that 2 year old Ensley was placed in Barbara’s care by a judge dealing with the case.

The same judge ruled for David’s daughter from a previous relationship, Maryssa, to be removed from the couple’s home as well.

As you know, these changes in the kids’ caretakers are a result of David shooting Jenelle’s pet dog while the young ones were in the house.

Prior to Ensley being entrusted to Jenelle’s mom, she reportedly stayed with Marryssa’s grandma for a bit.

One insider explained to The Ashley that ‘It made sense to the judge why Maryssa was with [her mother] Whitney’s mom, but it did not make sense that Ensley was there too, as Ensley is not related to Maryssa’s grandma in any way, so the judge ordered Ensley be moved to a family member’s care.’

Now, there are ‘no more kids currently in the care of Jenelle and David,’ The Ashley confirmed.

TMZ reported that Jenelle’s 4 year old son Kaiser is also away from her, currently living with his dad,  Nathan Griffith, and Nathan’s mother, Doris. 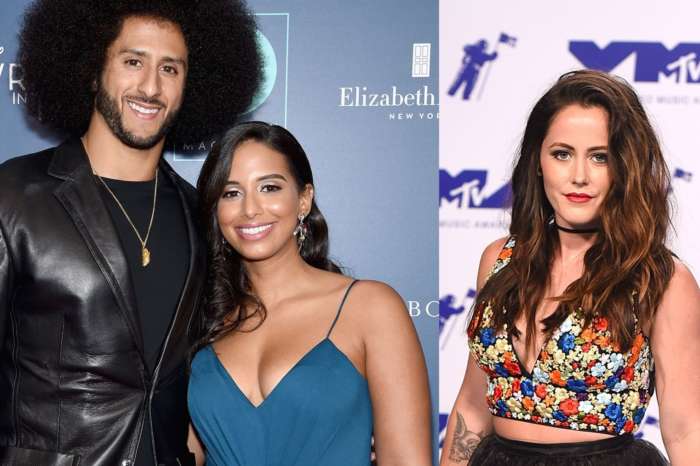