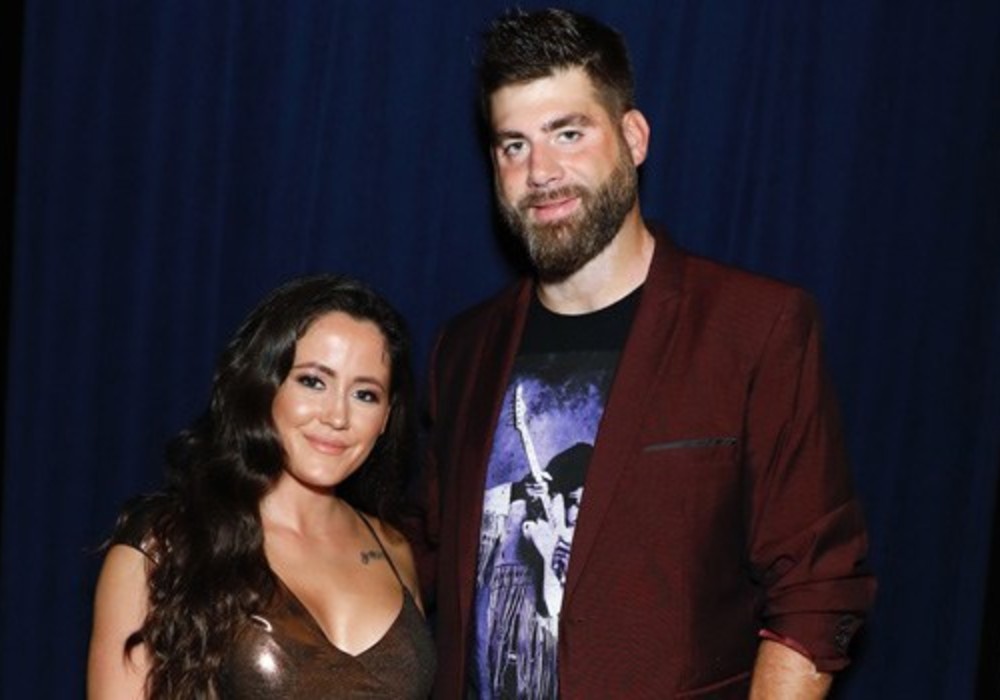 Former Teen Mom 2 star Jenelle Evans has confirmed that she and David Eason have reconciled and are working on their marriage. Four months ago, Evans wrote on Instagram that she had left Eason after filing a restraining order against him, but now she says he was never abusive to her or to their children.

During a video Q&A last weekend, fans couldn’t help but ask about her relationship status with Eason after the couple had been spotted together a handful of times after their split. The 28-year-old cleared things up by revealing that they were giving their marriage another try.

“Me and him are deciding to work things out right now and we’re taking it slowly,” said Evans.

When the reality star announced her split from Eason in October 2019, she said that she had “filed papers” and was moving with her kids to Nashville. But in her new video, Evans says she has moved back to the home she shared with Eason in North Carolina.

“The reason why I came back to North Carolina is because I cannot afford rent and a mortgage — I have to choose one or the other. And I have a house here that I own. I don’t own the apartment in Tennessee, so I decided to move back,” Evans explained.

She added that all of the kids have their own space in the North Carolina home plus 11 acres of land for them to play on. Evans explained that her kids – Kaiser and Ensley – missed the animals at the property, so they decided to return and “things are going pretty smooth.”

Evans – who shares 3-year-old Ensley with Eason – is also the mom of Jace, 10, with ex Andrew Lewis and Kaiser, 5, who she shares with ex Nathan Griffith. Eason is also the father of 12-year-old Maryssa from a previous relationship.

We have never been happier, thanks for asking!

Evans claims in her video that “a lot of things have changed” between her and Eason since she announced their split, and now they are trying to make their marriage work. She also changed her tune on the abuse allegations, claiming now that Eason has never abused her or the kids.

“We’ve always had disagreements and those would turn into big arguments and this is the reason why I decided to go back home and work out my relationship because ultimately it’s for my family,” said Evans.

She also revealed that she called Eason first after she moved to Tennessee and apologized to him for ending things abruptly. She says that she told him they need to try to work things out for their family, and he agreed.

Jenelle Evans claims that once she and David Eason started talking again, she told him that things had to change because they can’t be so unhappy. Instead, she wants communication so the same things don’t keep happening over and over and the arguments can stop. 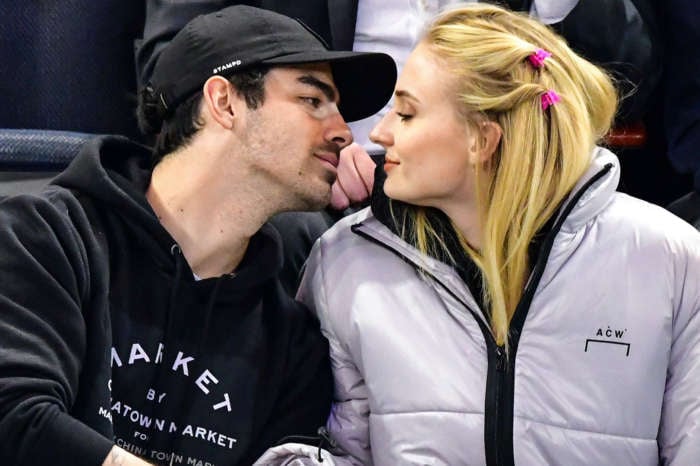 Sophie Turner Gushes Over ‘Good Italian Boy’ Joe Jonas‘ Cooking - It's Just 'One Of The Many Benefits’ Of Having Him As Her Husband!