Jenelle Evans Celebrates Thanksgiving At Cracker Barrel With All Her Kids 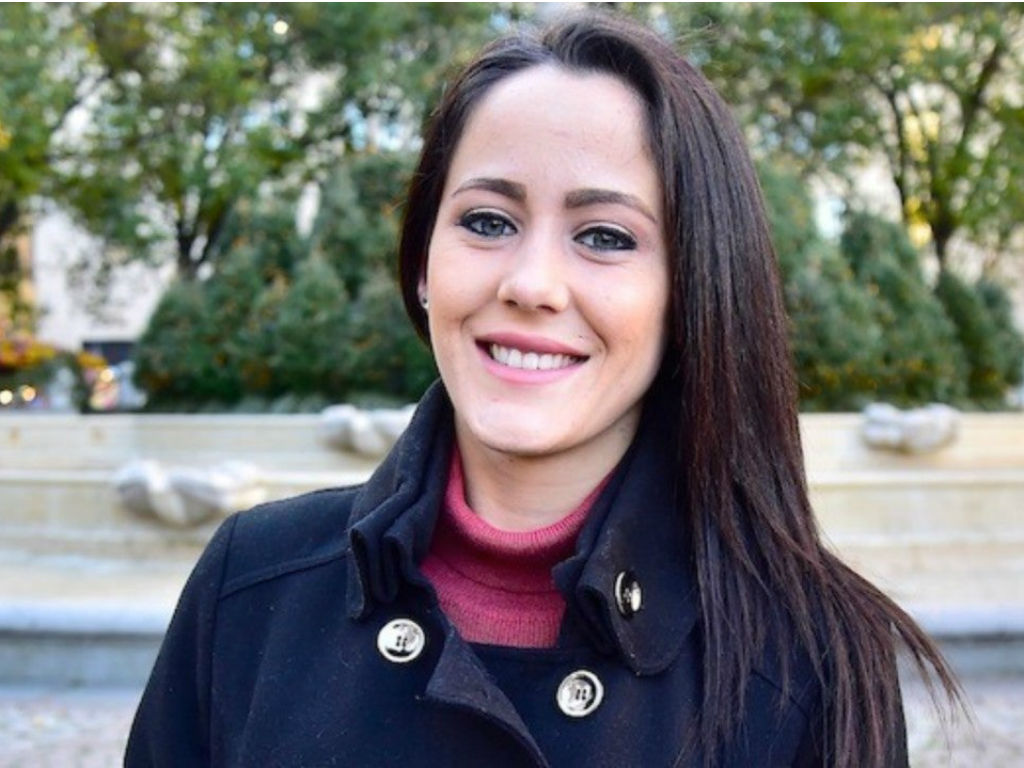 Jenelle Evans celebrated Thanksgiving at Cracker Barrel, with all three of her kids. Weeks after leaving her ex-husband, David Eason, the reality TV star is focused on building a better life for her, as well as her children.

The 27-year-old is even trying to mend her fractured relationship with her mom, Barbara. The two ladies, as well as Evans children Jace, age 10, Kaiser age 5, and Ensley age 2, started a new family holiday tradition. They had an American holiday dinner at Cracker Barrel Old Country Store in Nashville.

Waitresses, Gabrielle Smith, posted a picture of the Teen Mom 2 star and her family posing with Cracker Barrel staff on Twitter.

“Hey Yall ! Got to take care of @PBandJenelley_1 and her family on my BUSY shift @CrackerBarrel in Nashville on Thursday…Such an amazing nice family plus barb was there…I hope my service was wonderful!” read Smith’s message.

Hey Yall ! Got to take care of @PBandJenelley_1 and her family on my BUSY shift @CrackerBarrel in Nashville on Thursday 💓 Such an amazing nice family plus barb was there 😩😂 I hope my service was wonderful ! pic.twitter.com/L3tw7DUVvb

Evans later retweeted the note and added her own words of gratitude.

“Happy Thanksgiving! Thankful for the amazing kids I have and grateful for finally finding happiness within myself,” the reality TV star shared.

Smith also spoke to E! News telling the entertainment outlet the group arrived around 3 pm for dinner. She went on to gush about Barbara, Jenelle, and the kids, calling them all very sweet and respectful. The group ordered off the special Thanksgiving menu in honor of the holiday.

On October 31st, Evans announced via social media that she had decided to leave her bad-boy husband, Eason. She chose to put the safety of her kids, as well as herself, first and even went into hiding for a while. Evans was granted a temporary restraining order against Eason after she accused him of domestic violence.

Evans and Eason were married for two years. She finally got the courage to leave him after a year full of drama and scandal, including him killing her dog and their children being taken away.

However, her fight has just begun. Eason may not fight the divorce, but he will fight her to see their daughter, Ensley. Not that she should have difficulty proving he is a danger to the little girl. The local cops have deemed him one of the most dangerous men in the area.

Right now, though, Jenelle Evans is focused on enjoying the holiday season with her kids. She took all three of them to Cracker Barrel in Nashville for Thanksgiving dinner. 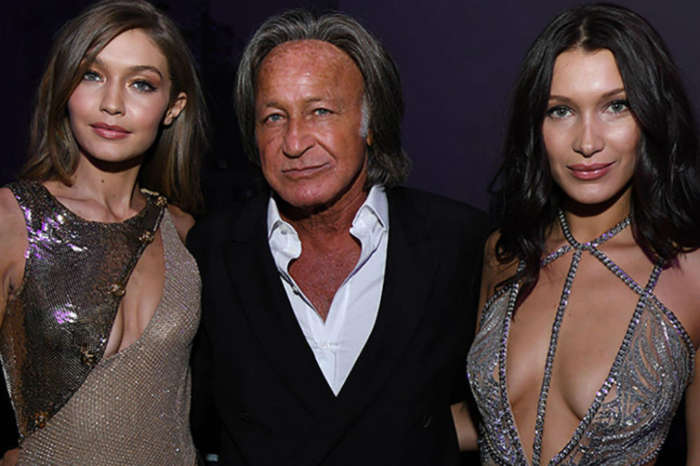