Jenelle Evans Back To Teen Mom 2 After David Eason Split! 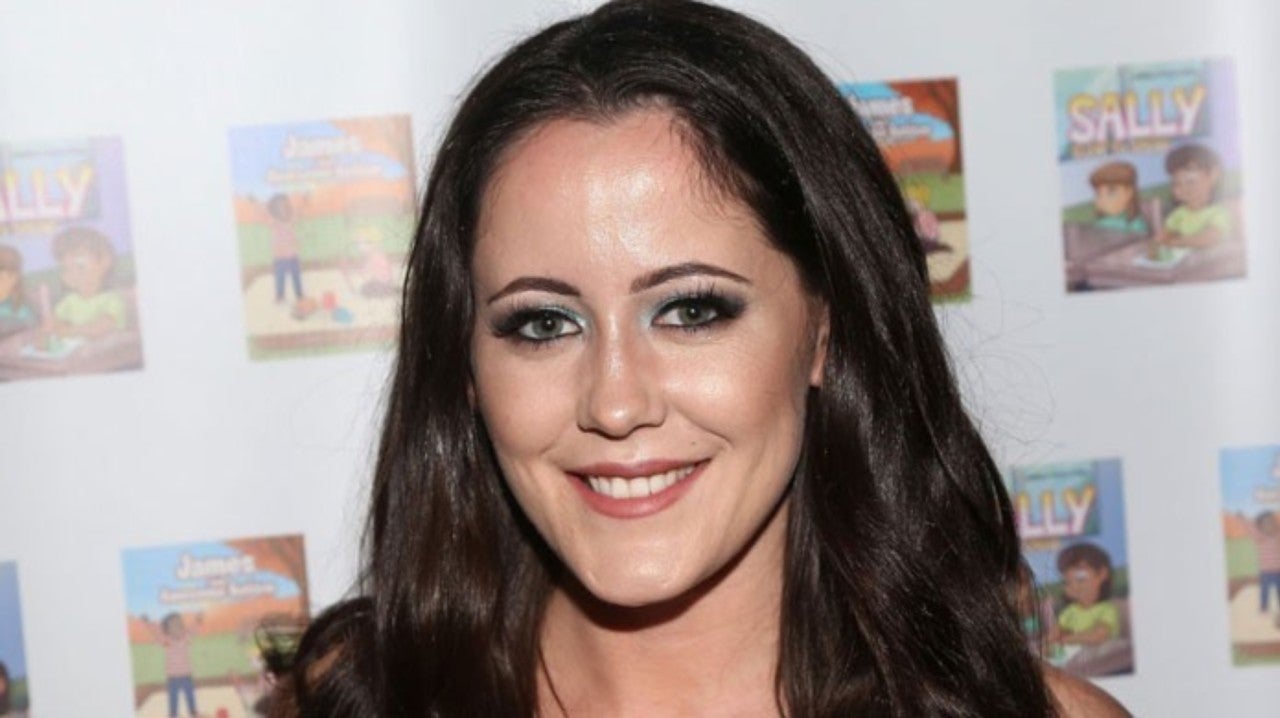 After leaving her toxic relationship with David Eason, Jenelle is already on board to cash a fat MTV check. In a new description for the Teen Mom 2 reunion, Evans is making her return to the addictive show.

It was said that MTV had a strained relationship with the reality star after she lost custody of her kids due to David killing the family dog. She told the press that she wasn’t filming but she also wasn’t fired.

It makes perfect sense why the network wouldn’t want to deal with Jenelle considering the fact that she and David couldn’t keep their names out of the media for everything from domestic violence to pulling a gun on a stranger.

Although it’s unknown when the reunion for the last installment of Teen Mom 2 was filmed, it seems as though she was welcomed back with open arms.

TV Guide’s description of the upcoming episode reads: ‘Jenelle returns to discuss her final season; Kail and Vee look back at their tumultuous past; Briana calls out Devoin; and Chelsea opens up about her postpartum issues.’

This comes after she gave Eason the boot and fled the home that they once shared with her children.

She’s also managed to spark dating rumors but put those to rest when she tweeted that she wasn’t seeing anyone at the time.

Meanwhile, David doesn’t seem too heartbroken about the loss.

After he was seen in a photo with a fan, the Teen Mom Shade Room account assumed it may have been his new girlfriend. Eason claimed the woman was just someone he met who asked for a photo.

The father also told fans that he is actually approachable regardless of the way he is portrayed by the media.

‘What I don’t appreciate is people prying into my personal business. Or like your TMZ buddy who kept asking questions that made me want to punch hi throat. I give out the energy in which I receive, come at me sideways and you will probably leave sideways. Come at me normal and that’s what it will be.’

He went on to say that he’s ‘nicer’ than Jenelle. 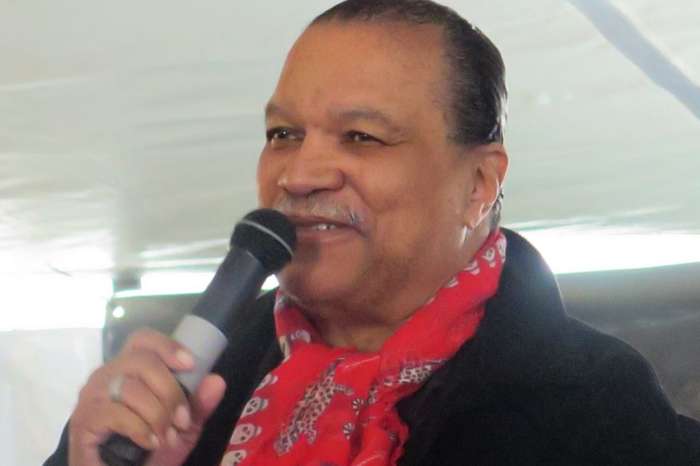