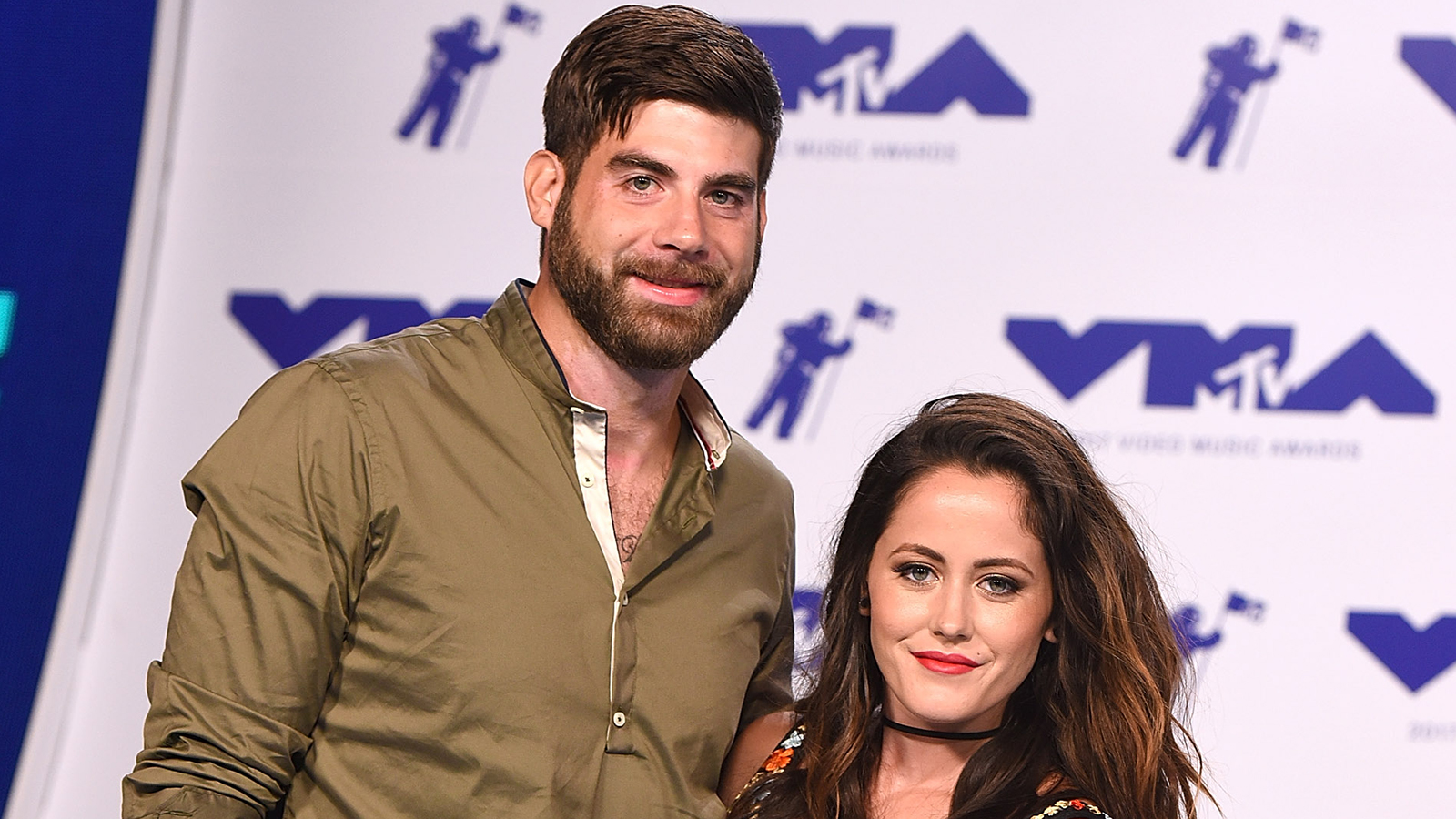 Jenelle Evans and her husband David Eason have sparked rumors that they are no longer together! Judging by their social media posts lately, fans have concluded that the Teen Mom stars have split!

Us Weekly reports that Jenelle shared a pic on Facebook a couple of days ago that she captioned: ‘Single AF.’

While that seems to be a very clear indication that they are indeed no longer a couple, one source tells the same outlet that it is not necessarily the case!

‘They are fighting. He hasn’t been home,’ they explained.

That being said, even though Jenelle has also changed her relationship status on the platform to ‘separated,’ the insider insists that they ‘aren’t broken up.’

Another source told the magazine: ‘What else is new? David and Jenelle are always fighting, he won’t come home for days at a time. I would be surprised if they weren’t fighting. Now that would be shocking.’

So it sounds like while they may not be officially separated at this point, things are definitely not going well between them.

As you know, Jenelle even called the police on her husband previously, claiming that he had assaulted her in a terrifying 911 call that had her sobbing and explaining the incident.

However, later, the reality TV star claimed that they only had a small argument and she was drunk, so she exaggerated everything.

During an interview with HollywoodLife, Evans said: ‘It was a stupid argument we had. Part of marriage sometimes is arguing and making up. David is upset everyone keeps bringing up old things that have happened and that we have moved on from.’

Will they manage to move on from what is going on between them at the moment or are they over for good this time around? 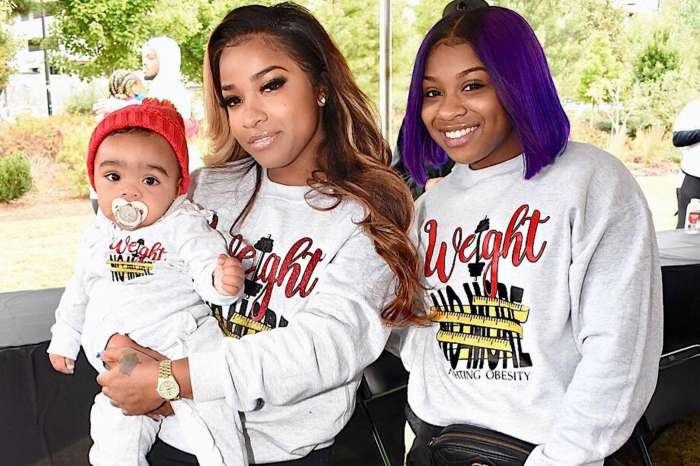 Toya Wright Slams All Haters Of Both Her Daughters - Check Out Her Fierce Message: 'I Will Not Tolerate Any Disrespect'