Jenelle Evans And David Eason Split – Divorce Is On 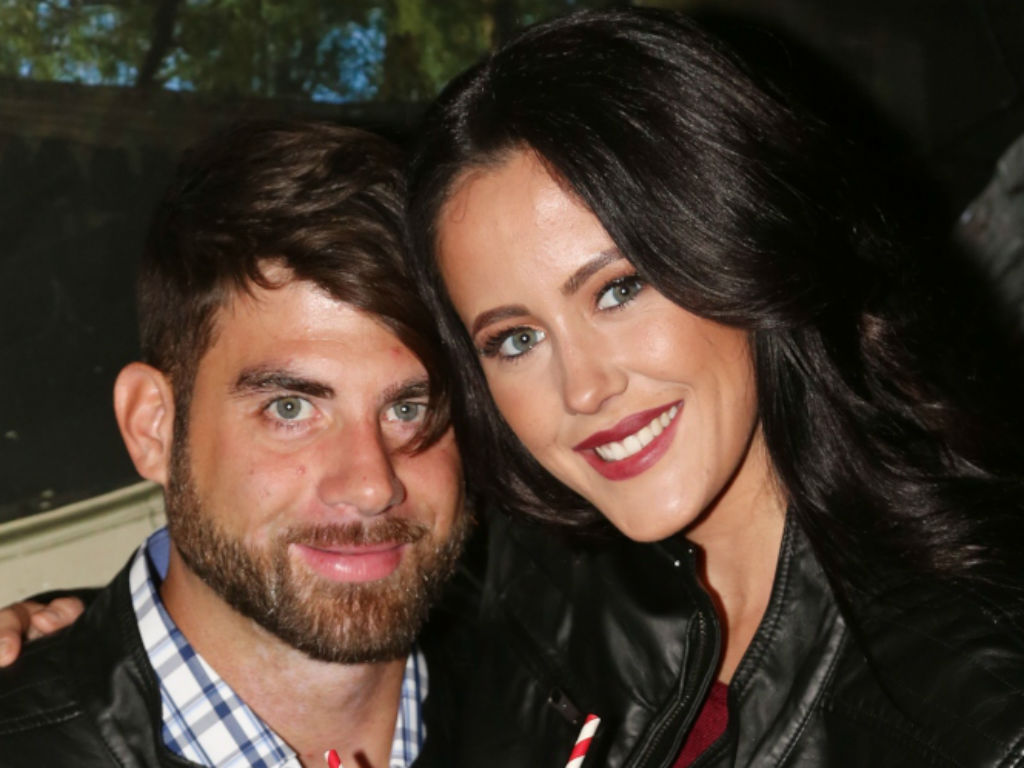 Jenelle Evans and David Eason have split. The reality TV star has reportedly filed papers to divorce her husband of two years. She used Instagram to break the news she had left Eason.

“I’ve mostly kept off social media the past few days because I’ve been focused on making some big life decisions. I’ve lived my life on camera since I was 17 years old. And a lot of it hasn’t been pretty but it’s been my life. Like anyone else, I want what’s best for my kids and I want to be happy. With the time I took away from Teen mom I’ve started looking at my life differently and I know I need to make changes. I’m starting now,” the 27-year-old expressed.

I’m one of the kids now #StopGrowing 😂

The news Evans has called it quits with Eason comes six months after he killed her dog Nugget. He shot the dog because it snapped at their 2-year-old daughter Ensley. Eason admitted to killing the dog in a video posted to social media, prompting Child Protective Services to get involved.

Following the horrific situation Evans reportedly told Us Weekly, she was considering leaving her dangerous husband. It was not the first time he had lost his temper. The couple had been enduring problems and the incident almost ended the marriage.

However, they put on a united front to get custody of Ensley, as well as her 5-year-old son Kaiser with ex- Nathan Griffith back. The couple also fought to regain custody of Eason’s 10-year-old daughter, Maryssa with his ex-Whitney Johnson.

In July, despite Eason being labeled one of the most dangerous men in the county by local police, all children were returned to the couple. They have been laying low since getting their children back, until today when Evans announced she has left Eason.

“The kids and I have moved away from David. Nobody gets into a marriage expecting it to end but I know that’s what is best for me, and for my kids. Today I have filed papers to start that process. I appreciate the support from everybody who has asked how I am. Me and my kids are doing great. We need some time to be together. But you’ll hear from us again soon,” the Teen Mom 2 alum expressed.

After a challenging summer and time for reflection, Jenelle Evans has split from husband David Eason. She shared an emotional message regarding her decision on Thursday, revealing divorce papers have been filed.

Are you surprised Evans left Eason? Do you think she will go through with the divorce? 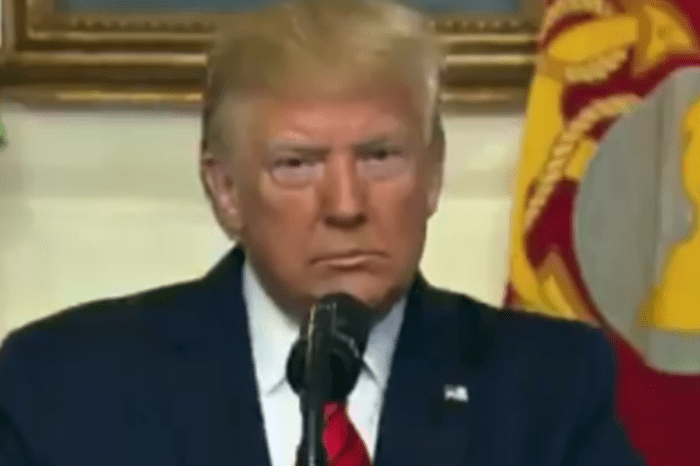