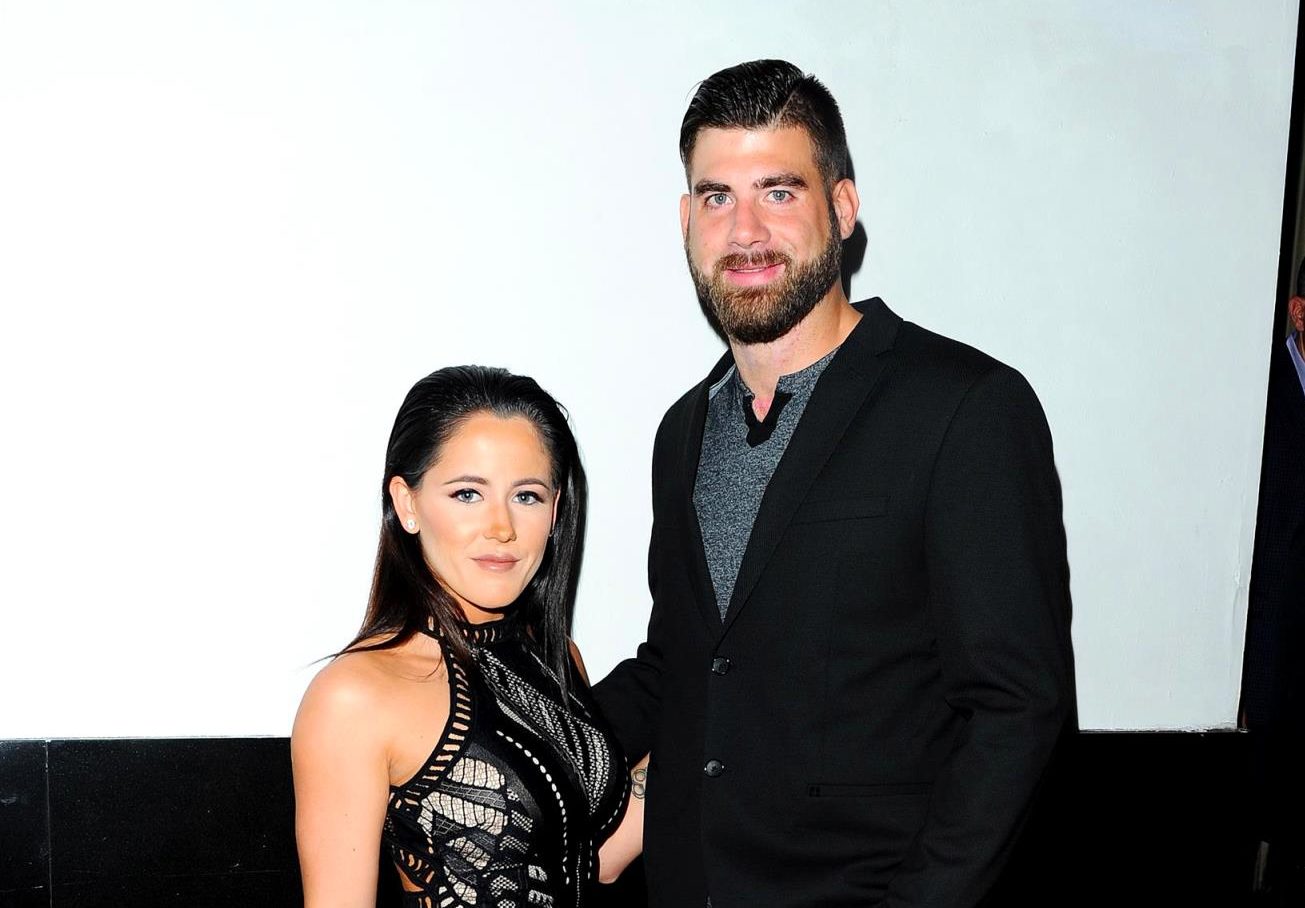 The pair, which has been involved in an animal cruelty scandal revealed the new additions to their family on their YouTube channel and it is safe to say that not everyone was happy about them being entrusted with the wellbeing of two more animals after what happened to Nugget.

As for the video, it looks like David was behind the camera as he was presenting the two Anatolian Shepherds.

According to the controversial man, they are meant to protect the family’s livestock at their farm, also known as ‘The Land.’

In the vlog’s description, he wrote: ‘Recently we had to find a better way of protecting our chickens and livestock. We have hawks and crows eating the heads off of our chickens and plastic owls are not doing the trick. Our pitbull Jax killed and maimed on of our pigs that were around 80 lbs. With that in mind and plus the many chickens he killed and ate we decided to give him to a friend.’

He went on to explain that ‘After lots of research we came across this breed of dog called the Anatolian Shepherd. They’re one of the most unique type of dog I’ve ever seen and have the best temperament and disposition of any dog I’ve ever owned. They’re a livestock guardian breed and don’t mind eating and sleeping with all of our animals on The Land!’

David also told the subscribers that these two new dogs are ‘gentle and calm’ and that one of them is attached to Jenelle while the other follows him around the farm.

And since the pups, who are apparently also siblings, sleep with their other animals, such as chickens, pigs and goats, it appears that these two dogs are safe to be around their livestock. 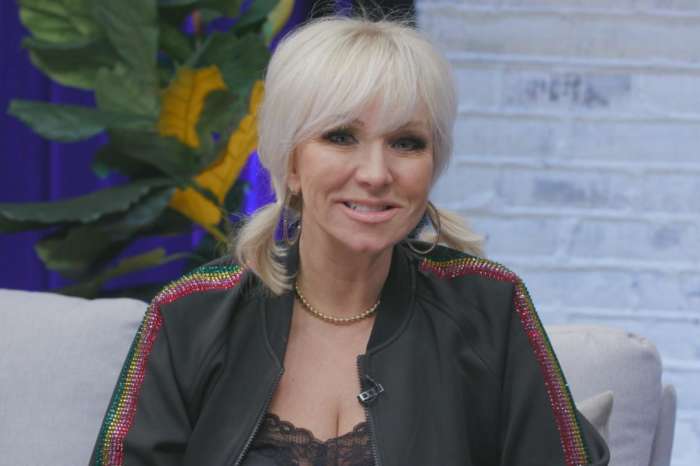 Margaret Josephs Says That RHONJ's Season 10 Is More Real And Has More Drama Than Ever - Here's Why!