Jenelle Evans And David Eason Both Under Investigation After Her Dog’s Killing – Here’s Why! 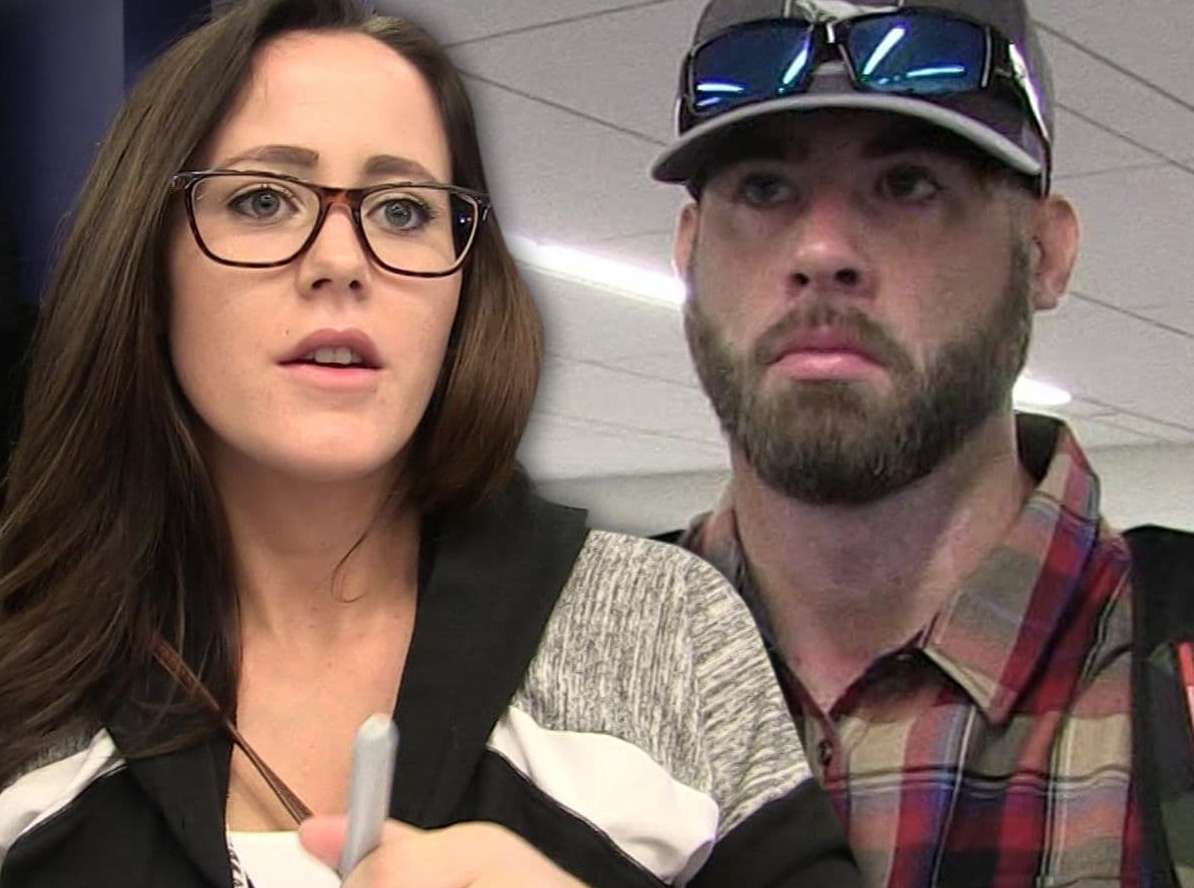 According to a brand new report, Jenelle Evans and her controversial husband David Eason are currently under the investigation of child protective services. The reason? There’s apparently been a complaint that their kids could be in danger!

After fatally shooting Jenelle’s dog, David obviously got in trouble but now it sounds like he is not the only one!

The Blast reports that since the young ones were at home when the pup was killed, both parents are now being investigated to see if their kids are in danger.

One person determined to fight child abuse and exploitation in general, thought that the children could be in a difficult situation so they called the  Columbus County Department of Social Services in North Carolina.

Apparently, four year old Kaiser and two-year-old daughter, Ensley, were at home when David shot the pup which is pretty terrifying!

The unnamed person who called the authorities expressed concern over the fact that they might develop PTSD as well as other mental problems after seeing such violent things in their own house and at such young ages.

The social service department took the call very seriously and they are now reportedly investigating the environment in which the two kids are.

The Sheriff’s Department there has already conducted a welfare check at the married couple’s house on the day the Teen Mom star’s French bulldog was killed.

They concluded there was no evidence to suggest the young ones were not Okay.

Regardless, the police are also allegedly investigating the animal abuse case.

As you know, David Eason took to social media to admit he did kill the pup but defended himself by saying he did it for daughter Ensley since the animal ‘snapped’ at her, trying to bite her face. 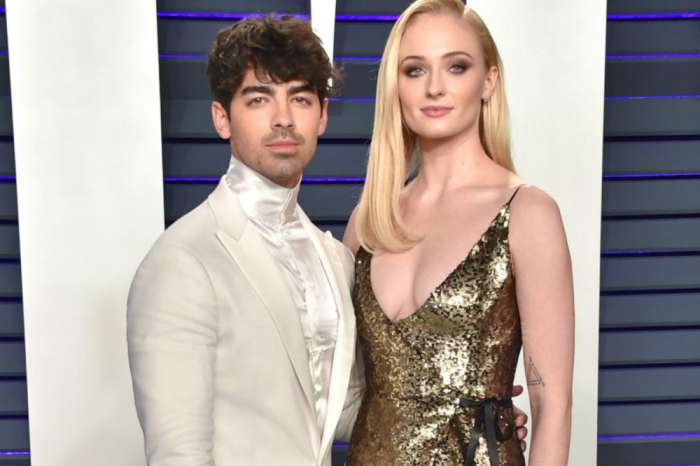