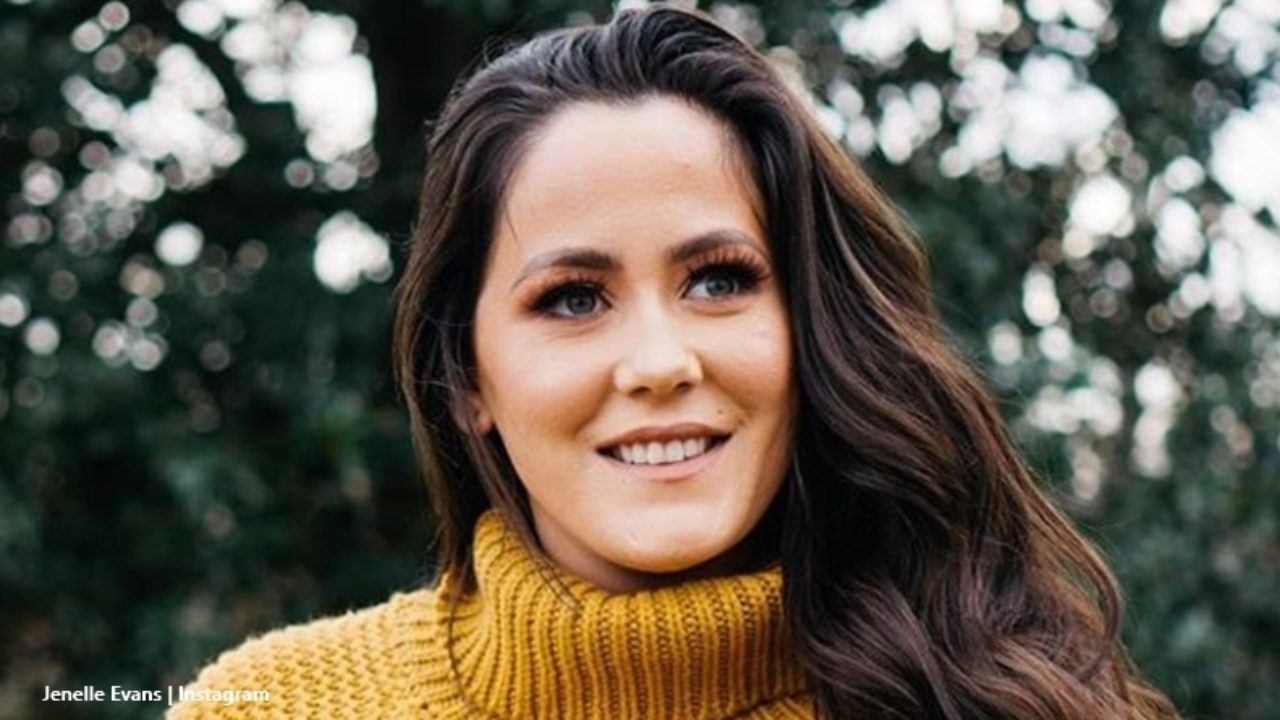 It’s only been two months since Jenelle Evans decided to end things with her controversial husband, David Eason and according to some new reports, the Teen Mom star has already found love with someone else! Here are a few details about her new man!

After such a toxic marriage with David, it appears that Jenelle is really happy with her current boyfriend and it also seems like the two have a lot of things in common.

Jenelle did not waste any time! After focusing on spending the holidays with just her family, she seemingly began dating someone named Herbie Wilkinson.

The two were spotted together not too long ago, after the Teen Mom star flew in to Boston, where he lives, to meet up!

One video shared by the Teen Mom Mama Drama Instagram account, Herbie can even be heard calling Jenelle ‘babe.’

The man is also a reality TV star as he appeared on MTV’s Is She Really Going Out With Him series back in 2010.

The reason why he was on the show a decade ago was that his girlfriend at the time was upset he would not support her dreams of moving to California and becoming a celeb.

Another not so good fact about Jenelle’s new love interest is that he’s been in trouble with the law.

In fact, he was arrested not once, but twice! The first time was back in 2008 for an unknown reason, while he was still a teen.

He was also detained in 2011 on driving under the influence of alcohol accusations.

On an audition tape, the man revealed about his past that ‘My parents split when i was three years old. My father had a drinking problem that split him and my mother apart. My mother is my best friend in life. I am extremely close to her.’

Do you think he’s a good match for Jenelle or not?