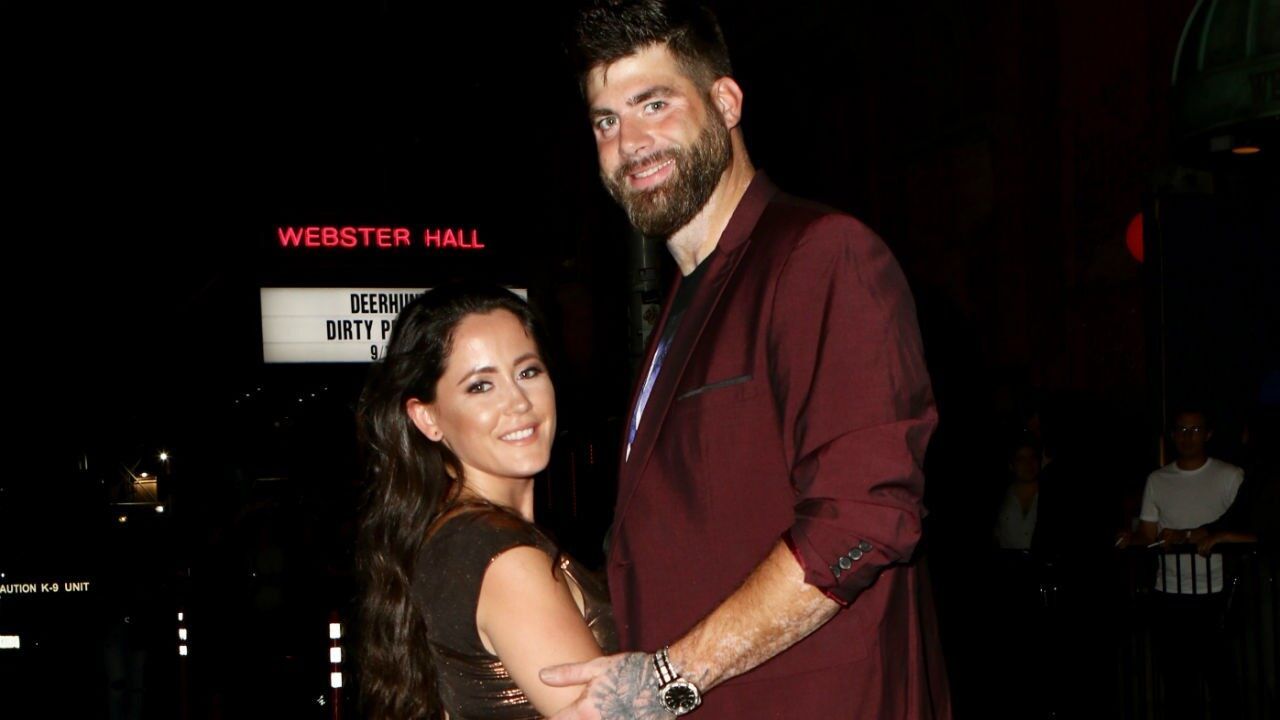 It sounds like Jenelle Evans is really scared of her ex, David Eason. The former Teen Mom star fears that the man might actually harm her or even one of her kids following their split.

As a result, Jenelle decided to get a temporary restraining order against him.

After all, David has allegedly been making serious threats and since he has a ‘history of violence’ and ‘erratic behavior,’ Jenelle is taking his words very seriously.

In the filing for a temporary restraining order against her ex, Jenelle wrote that ‘I am scared for my life and my children’s well-being’ and that is really worrisome to hear.

Fans know all too well that David is a very controversial person and has been involved in a lot of drama, both with other people and with Jenelle.

E! News was the first to report about her filing and the details she provided in the documents were apparently bad enough for the court to grant Jenelle and all her kids, including her daughter with David, Ensley, a protective order.

That being said, the man is currently not allowed to contact his estranged wife and her offspring.

Jenelle would always defend her husband on social media but she changed her mind recently.

According to her, his behavior got so much worse in the past few days.

‘Because of his recent threats, his history of violence, his erratic behavior and his large stockpile of weapons, I am scared for my life and my children’s well-being,’ the papers E! News obtained read.

She accused him of verbal as well as physical abuse, mentioning no less than 11 incidents that happened in the span of 2 years.

I’m one of the kids now #StopGrowing 😂

One supposedly happened in February when he apparently told Jenelle: ‘You can die for all I care. You’re a piece of s**t. Biggest piece of s**t I’ve ever seen.’

Jenelle claims to have recorded him saying this to her. 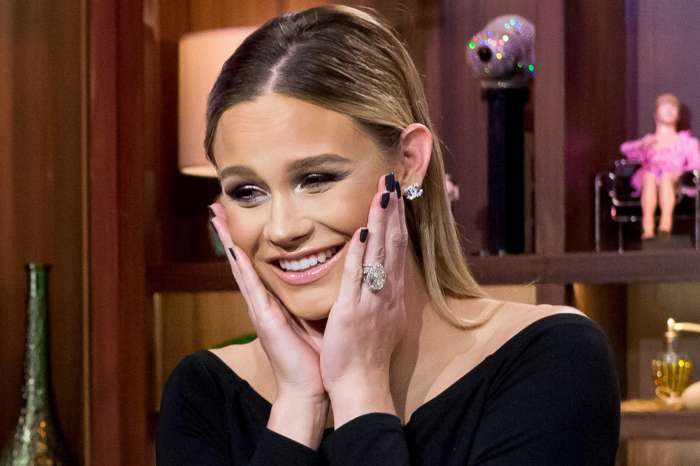