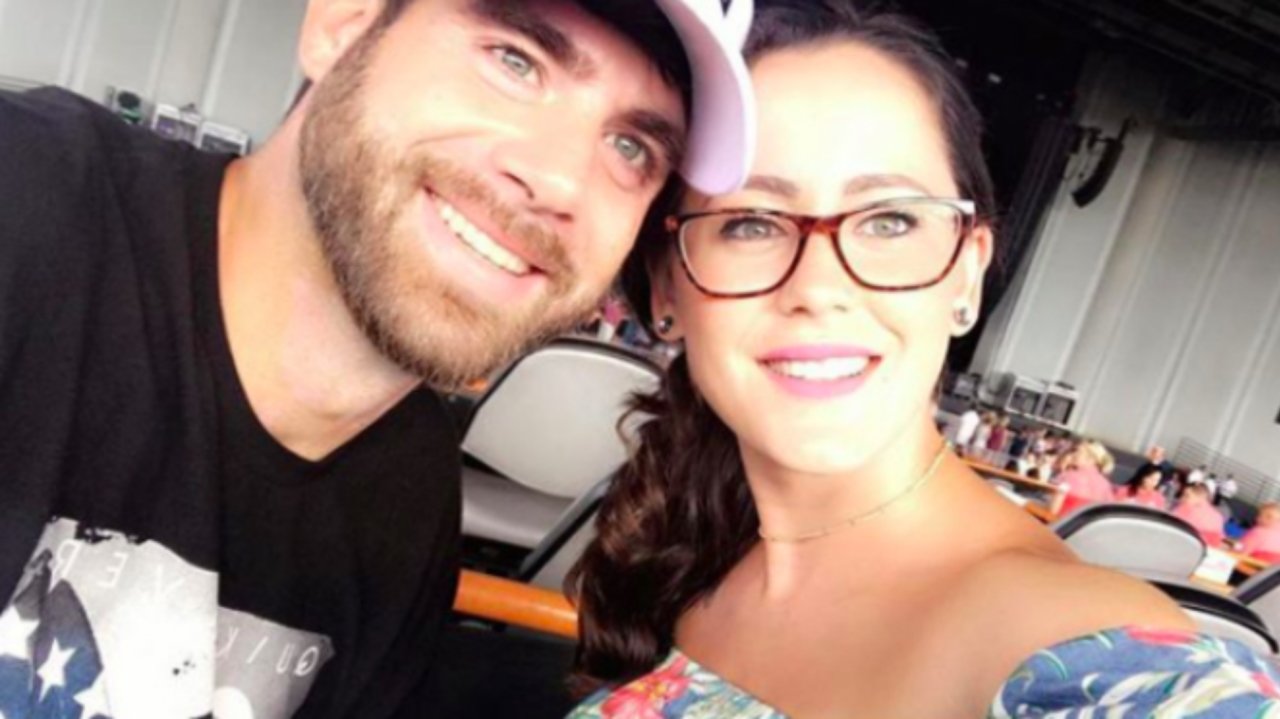 Jenelle Evans stormed off during the taping of Teen Mom’s season 9 reunion. However, despite rumors that her reaction had something to do with her controversial husband’s tweets, the reality TV star insists that ‘David [Eason] had nothing to do with it.’

According to a Radar report, while on the Teen Mom set, shooting the reunion, Jenelle got really angry and ended up leaving in the middle of the taping.

That being said, the outlet claims that she reacted like that because of her husband’s tweets.

Jenelle says that is not the case, however!

While chatting with HollywoodLife, she addressed the report, saying: ‘This is not true at all. I did get upset during my segment and it was not because of David at all… it was because of the host. I filmed WITH my mom to finish my segment. David had nothing to do with it.’

She went on to claim that ‘the producers had a huge setup for what happened.’

This would not be the first time Jenelle defends her problematic husband.

David Eason has been involved in multiple scandals for making offensive comments or doing less than moral things.

In fact, he was actually fired from the show after tweeting homophobic messages and since then, he hasn’t stopped causing outrage over his behavior.

‘Lmao why don’t you go tell the homo and transgender parents to start teaching their kids better morals? Oh I forgot that’s supposed to be normal,’ he posted at the time.

The anti LGBTQ tweets are also said to have been the ones Jenelle was asked about during the reunion, causing her to get angry. 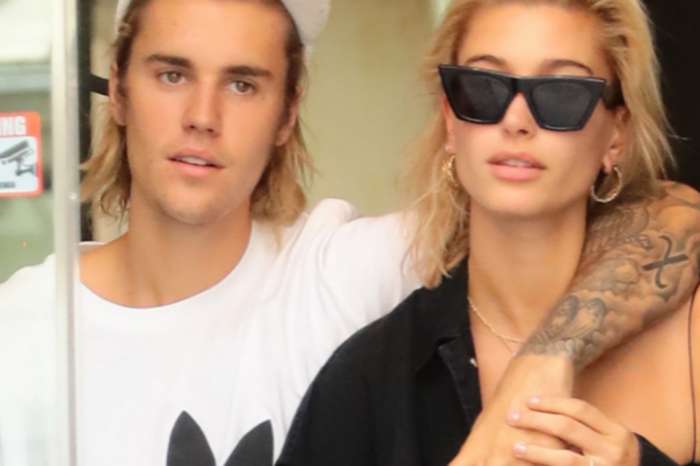