Jenelle Evans Addresses False Reports About David Eason Killing Her Dog While He Might Go To Jail! 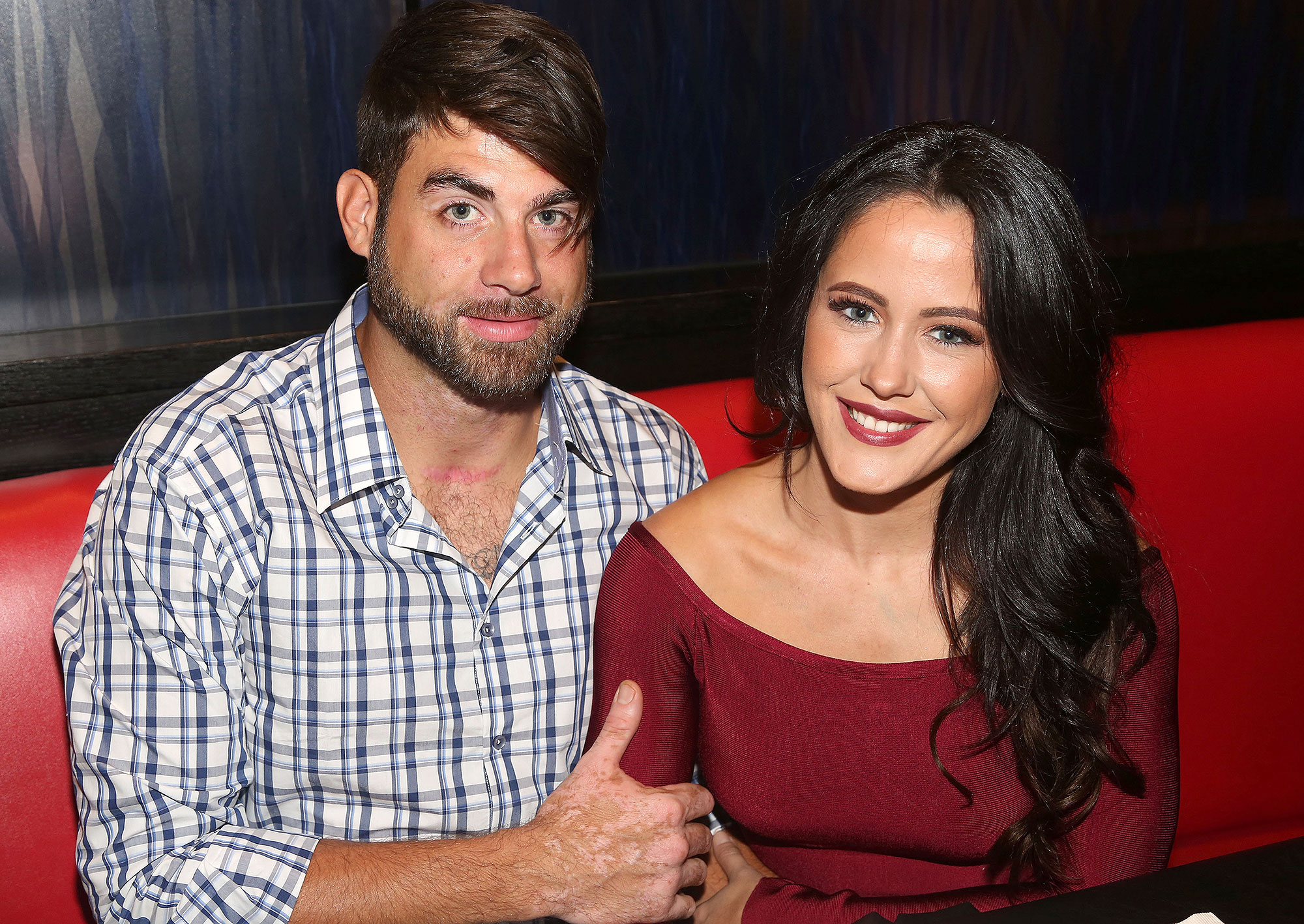 Even after he admitted to fatally shooting her pet dog, Jenelle Evans insists that she’s not scared of her husband David Eason! The Teen Mom star took to social media earlier today to discuss some of the reports going around after the news that the controversial man killed her French bulldog, Nugget!

First of all, she denied TMZ’s claims that Animal Services came to her house to investigate yesterday.

The same outlet also claimed that they actually feared for their safety upon seeing ‘no trespassing’ signs and a pit bull on the family’s front porch so they left.

Jenelle insisted that ‘No one came to my house yesterday at all. If anything I spoke to the chief so ask him what I said. [TMZ is] also saying that my dog dying is a publicity stunt… are you f***ing kidding me?’

In another post on her IG stories, the reality TV celeb went on to say that ‘I am not afraid to death of anyone or anything right now… I’m heartbroken. Stop writing lies about me. Yes marriage is up in the air at this point. I have only been away from home because I’m still hurt and upset. Please please stop.’

She also posted multiple articles that she claims included false information, such as the fact that, after murdering the animal, David was covered in blood.

‘This is one of the craziest rumors ever. No one has seen my dog and neither have I since the incident. I go to sleep, stay off my phone, then wake up to more s***. No one was ever ‘covered in blood’ you SICK F***S,’ she stated.

This follows an E! News report that says the authorities are currently investigating David for killing the dog and that he might be facing between 120 days and 25 months behind bars.

Do you think that is an appropriate punishment for David’s actions? 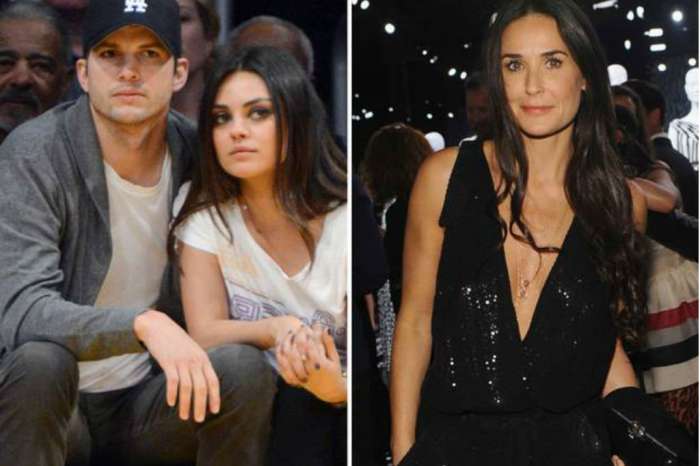