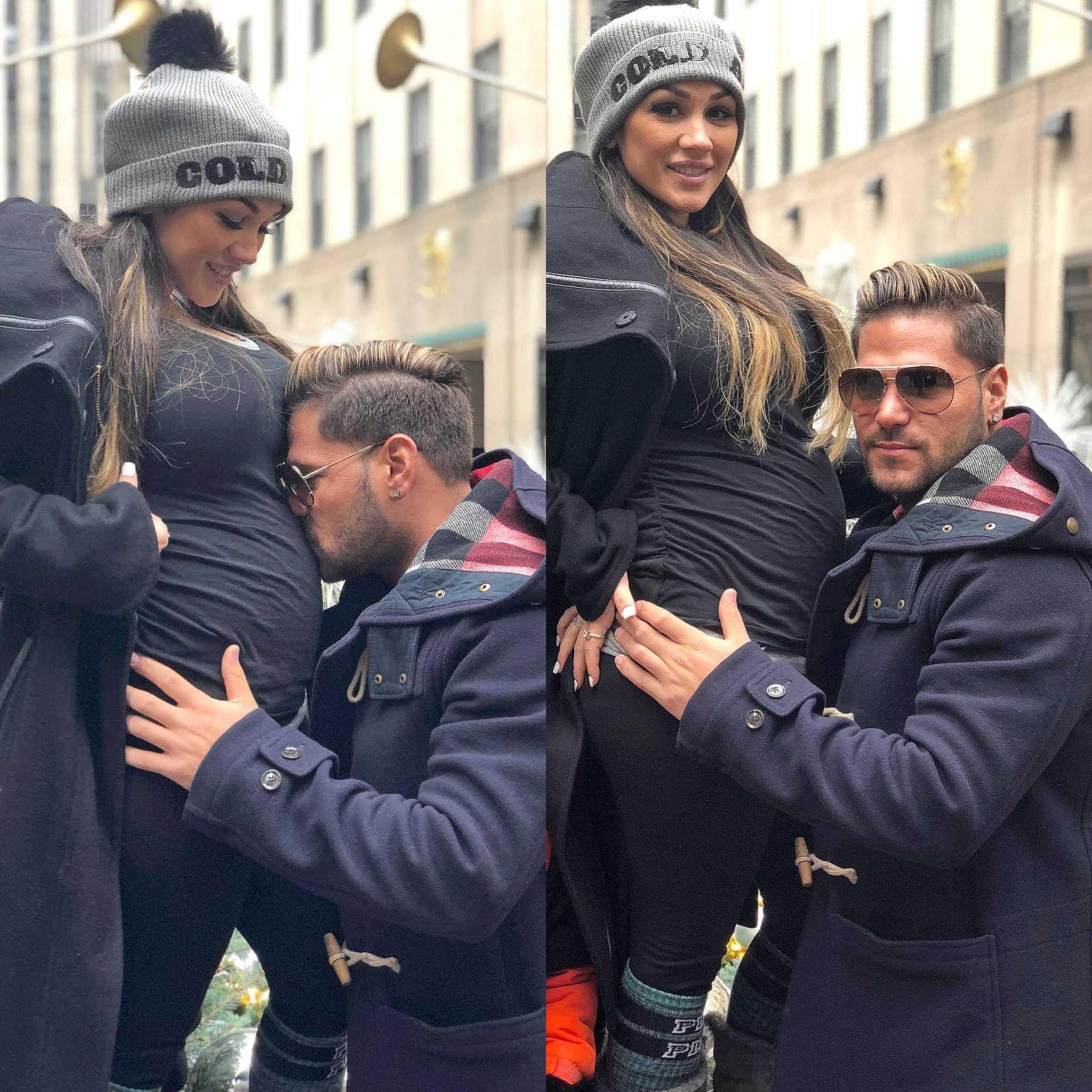 Jen Harley and Ronnie Magro have still been slamming each other via social media. After Ronnie put his baby mother on blast for getting a protective order against him forcing him to spend his birthday without his daughter, Harley is sharing more of her side of the story.

Magro had to spend Thanksgiving and his birthday away from Ariana Magro because of a protective order that was placed on both Jen and Ariana not long after their volatile fight. Since then, the two have been going back and forth in both subliminal and not-so-subliminal posts.

Jen is apparently sick of being called out as the toxic one. She took to her Instagram Stories to show off her bruises and a black eye alleging them to be from the Jersey Shore star. She also slammed Snooki as a ‘bully.’

Harley is referencing the podcast episode where Snooki accused Jen of ‘showing off’ her bruises because she wore a tank top and shorts in public.

‘I feel like she went out intentionally to get a photo of her. You don’t have to be wearing a tank top, showing your bruises and the bruise on your leg. She’s wearing booty shorts to show it off. You can go out with your daughter and have lunch, but cover those up so it’s not a thing. She wants it to be a thing. She wants to show off her bruises,’ the mother of three said to The Situation after news broke that Ronnie was tased and arrested.

Additionally, Jen hints that she and Ron will be going to court on December 20 and claims that he is not sober.

She shared multiple pictures of him alongside a caption that read: ‘When your baby dad strung out and high af right before court in Miami Lmfao.’

This is still a very sad situation all around. 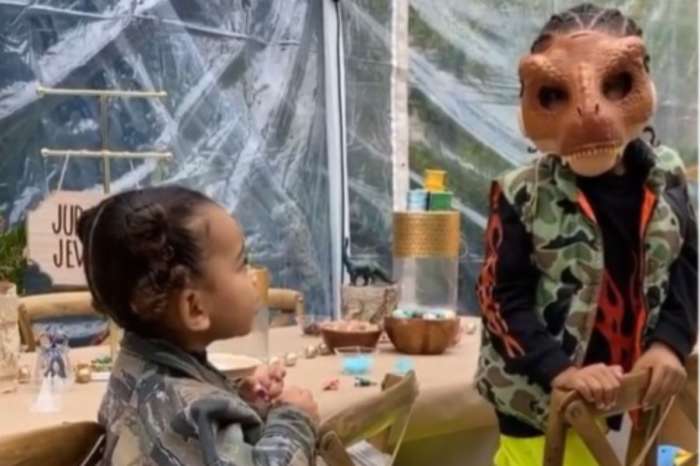 Jen n Ronnie are #RONNSAMI2.0
She should have learned from Sami I’ve seen Ron push Sammy three times on the series it’s no surprise that he possibly hit Jen as well. Snooki’s not a bully she speaks the truth