Jen Harley Gets Back On Instagram Following Ronnie Ortiz-Magro Split 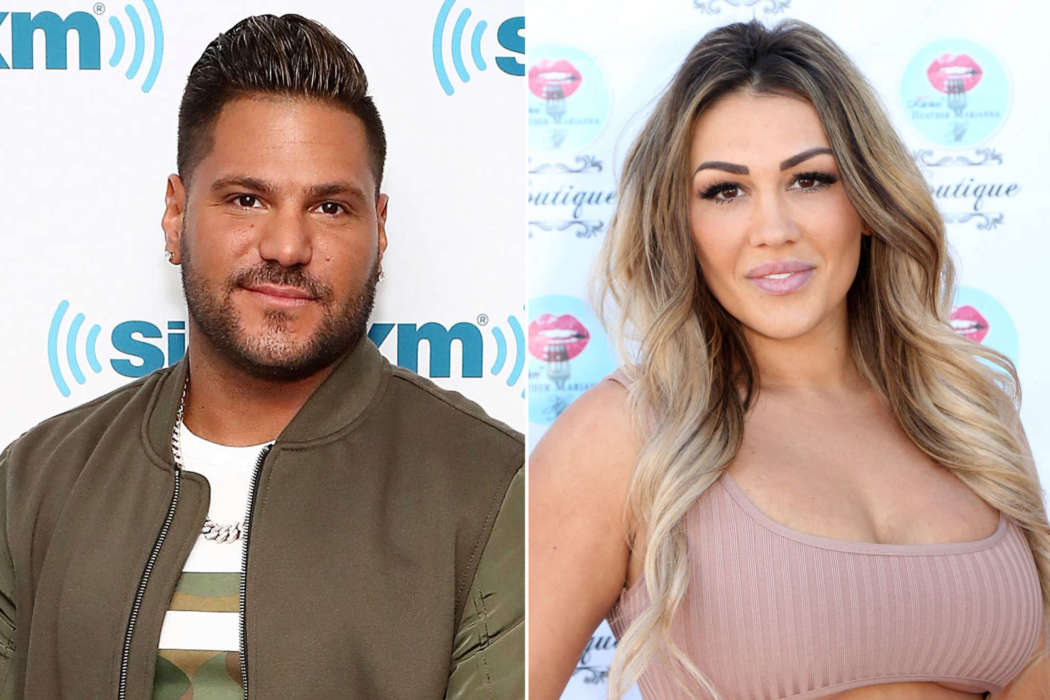 According to a report from Page Six, Jen Harley, the ex-girlfriend of Ronnie Ortiz-Magro, appears to be getting ready to end the previous chapter of her life with the Jersey Shore alum.

On her Instagram this past Monday, the reality star posted content on her account after a brief hiatus due to the issues surrounding her romance with Ronnie, who was arrested approximately two weeks ago for domestic violence.

The star shared a snapshot of she and her daughter, Ariana, going to a pumpkin patch with two of her friends and their children as well. She wrote in the caption of the photograph, “Pumpkin patch with our pumpkins.”

This marks Jen’s first IG post since her man was arrested for supposedly assaulting her. It was reported by multiple outlets during the first week of October that the police had to subdue Mr. Ortiz-Magro with a taser gun following a domestic dispute at their home.

Pumpkin patch with our pumpkins 🎃

Reportedly, the 33-year-old reality star threatened to kill Harley. He also punched and slapped her. Initially, Harley had implemented a restraining order against him, restricting Ronnie from being 100 yards from her and their 18-month-old daughter. It was lifted on the 11th of October.

Furthermore, Ronnie also returned to IG this past weekend to share posts from his trip to Disney World with his daughter. As it was previously reported, Ronnie and Jen’s relationship has been described by their close friends as increasingly “toxic.”

Last week, it was reported by multiple outlets that Ronnie and Jen’s relationship was finally over. Fans of the show and the couple know they’ve split on a number of occasions in the past, however, insiders claim this last incident was the straw that broke the camel’s back.

It came as a bit of a surprise as well, considering Ronnie had entered a rehabilitation facility earlier this year. The reality star explained previously that his 18-month-old daughter was a key motivation for his decision to get help. Ronnie claimed he needed to make the right decision for his daughter. 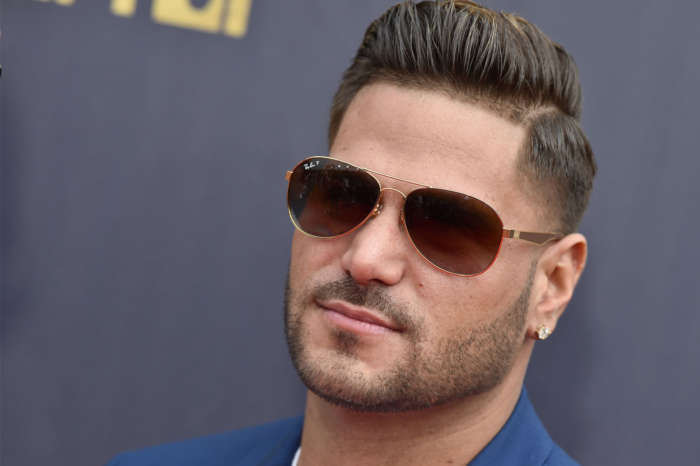 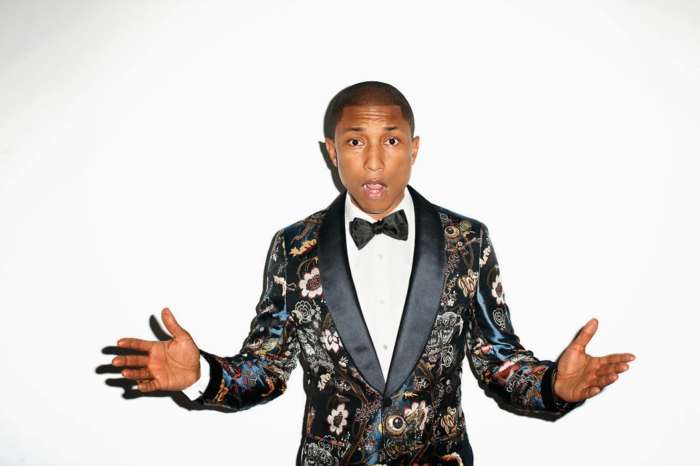 I knew she would go back to that creep. He of course said everything she wanted to hear ,probably sent flowers daily anything to keep his bankroll! Angelina will be blamed when it’s his fault. Yes she shouldn’t of danced in his face ,gave him a kiss with Farley present. Don’t they all dance crazy like that at times? It was actually Dena who let the DM from Jen out of the bag to Jenni who in turned demanded to see the phone. She’s got to be in everyone’s personal life Thats the dumbest move she made to go back with that BOY. She can’t bring him around, I wouldn’t. He has the biggest mouth,face etc. Won’t work he’s not ready for kids & a mom.r