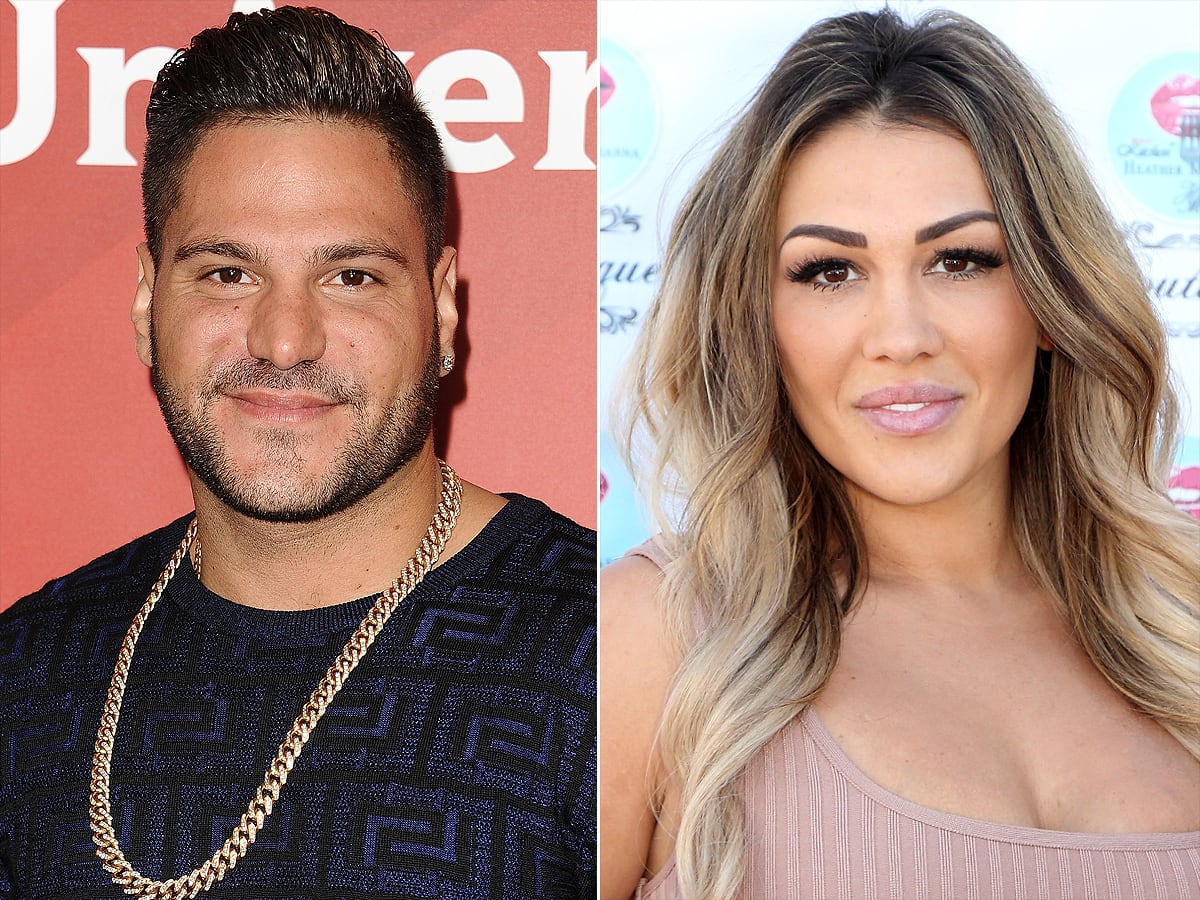 According to new reports, Jen Harley just got arrested, five months after her on again, off again boyfriend Ronnie Ortiz-Magro filed a domestic battery report against her! One E! News insider claims she was taken into the police custody earlier today while she was in Las Vegas.

That being said, the mother of Ronnie’s one-year-old daughter, Ariana Sky, is reportedly behind bars at this time.

As for her bail, the official page of the Las Vegas Metropolitan Police Department states that it is set at $3K.

As fans know, Ronnie and Jen have had quite a toxic relationship throughout the years and that even included domestic abuse and the police getting involved a couple of times!

Apparently, the man filed a domestic battery report after they had a huge fight on New Year’s Eve!

The online document for Jen’s case states that on April 17 an arrest warrant was issued.

Soon after the arrest started making headlines, Ronnie took to social media to write: ‘You’ll never change your life before you change something that you do daily. The secret of success is found in your daily routine.’

‘Changing is coming,’ he also wrote in the caption.

Ronnie and Jen’s romance has been very tumultuous so her IG Stories diss on Valentine’s Day was not a huge surprise either.

At the time, she wrote: ‘I’m sorry but if you go away for six weeks to become a better boyfriend, better father, person and to work on your family but you choose to cancel all our Valentine’s Day plans so you can appear on a dating show because you need the money more than your family…you are a joke. How did you better anything? You just continue to put us in the same position by doing the same things that put us there in the first place.’ 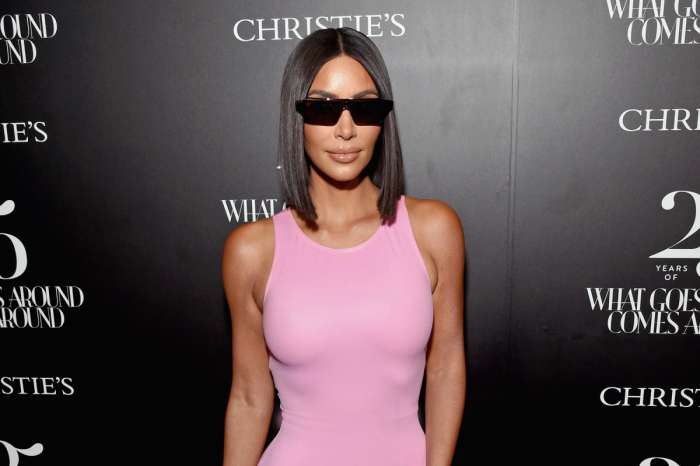