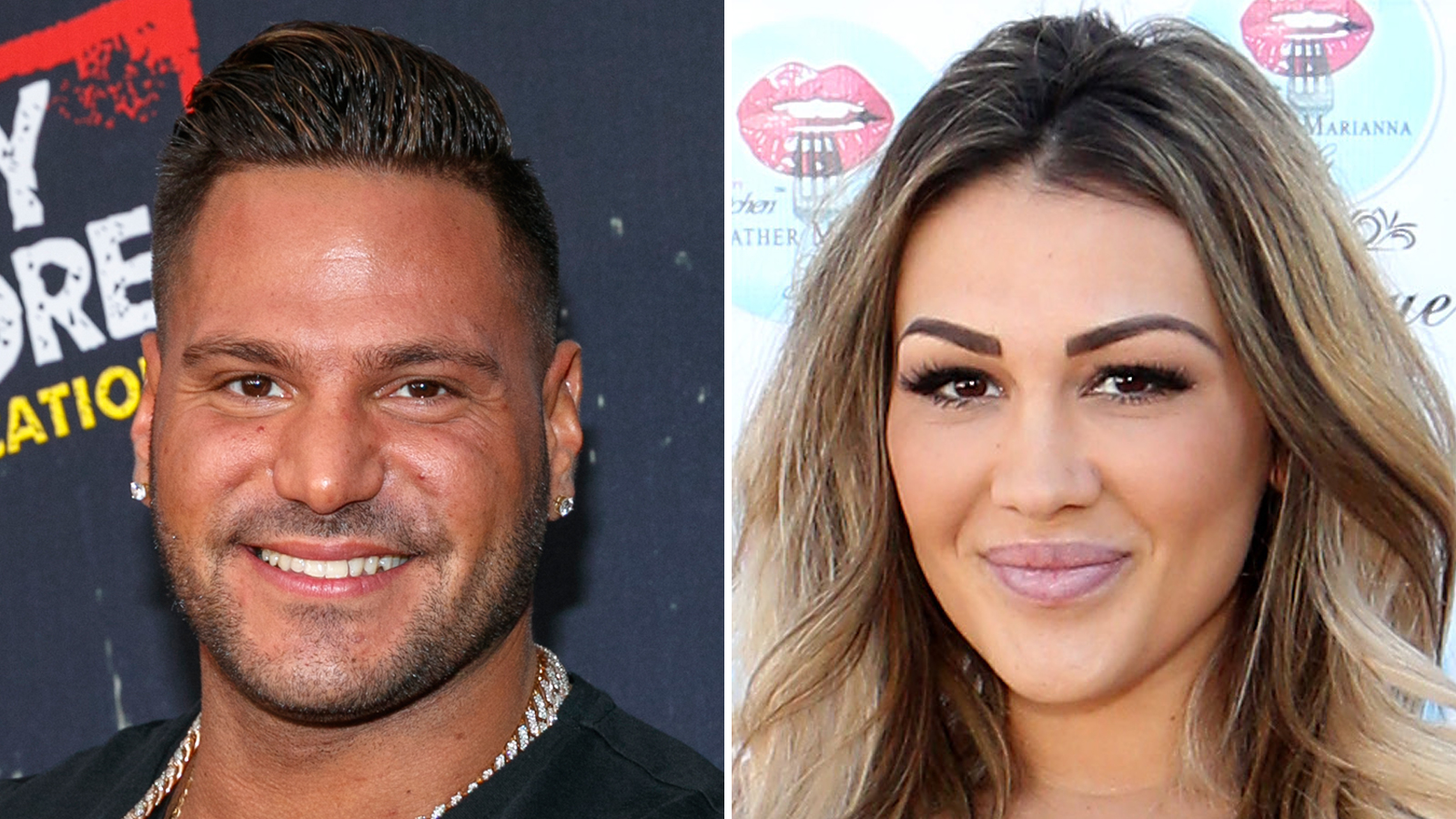 Ronnie Magro and Jen Harley are making headlines for a different reason than they usually do. The rollercoaster couple celebrated their beautiful daughter’s first birthday with a ONE-derland theme with some of their closest friends and family.

Baby Ariana was showered with nothing but love and good vibes while her dad’s co-stars brought in adorable gifts and filmed the new season of ‘Jersey Shore Family Vacation.’ There were tons of sweet treats, face painting for kids and adults, and even a unicorn for her ONE-derland adventure.

The March princess was photographed smiling while being presented with a smash cake and loads of attention for her big day.

Magro talked to People and fatherhood and his relationship with Jen. He didn’t say whether they were together or separated but he did state that no matter what — their focus going forward is being good parents to the sweet girl.

“We’re going to go through a lot of ups and downs in our lives, and all we can really control is, how we react to the situations in our life. That took a lot of years and good and bad stuff for me to realize in life, it’s about being present, and not worrying about the past, or the future, just enjoying the moment.”

He went on to say: “Whether Jen and I are trying to co-parent, or we’re trying to work on things together, Ariana always seems first in our lives. As long as we know that we’re being good parents, then we can take the steps to either try to work on things, or not. It’s just really is about being the best parents to that child. At the end of the day, we are in the spotlight, and Ariana is going to grow up, and see the way that we do act, and the way that we respond to certain situations. I think that the best bet is just, we just stay positive, and remember that, things can always be worse in every situation.”

As those who have been following the MTV star’s journey know, he and Jen have a tumultuous relationship that has been put in the spotlight. However, ever since Ronnie completed rehab — things have been going much smoother. 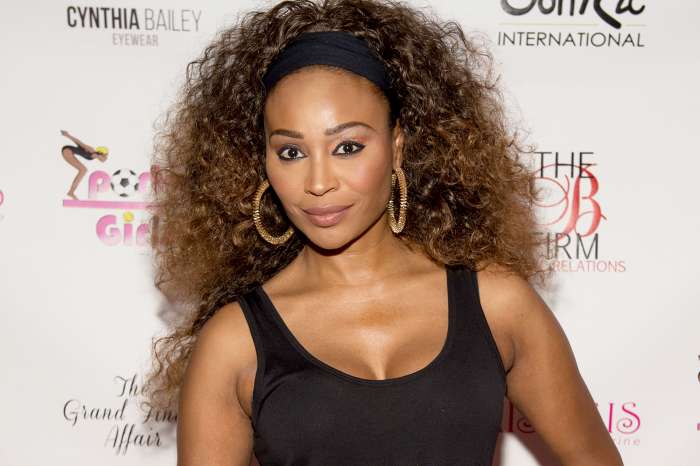 Cynthia Bailey Slams RHOA's Season Finale Editing For Making Her ‘Look Like I Was Lying’ - 'I Was Mortified!'