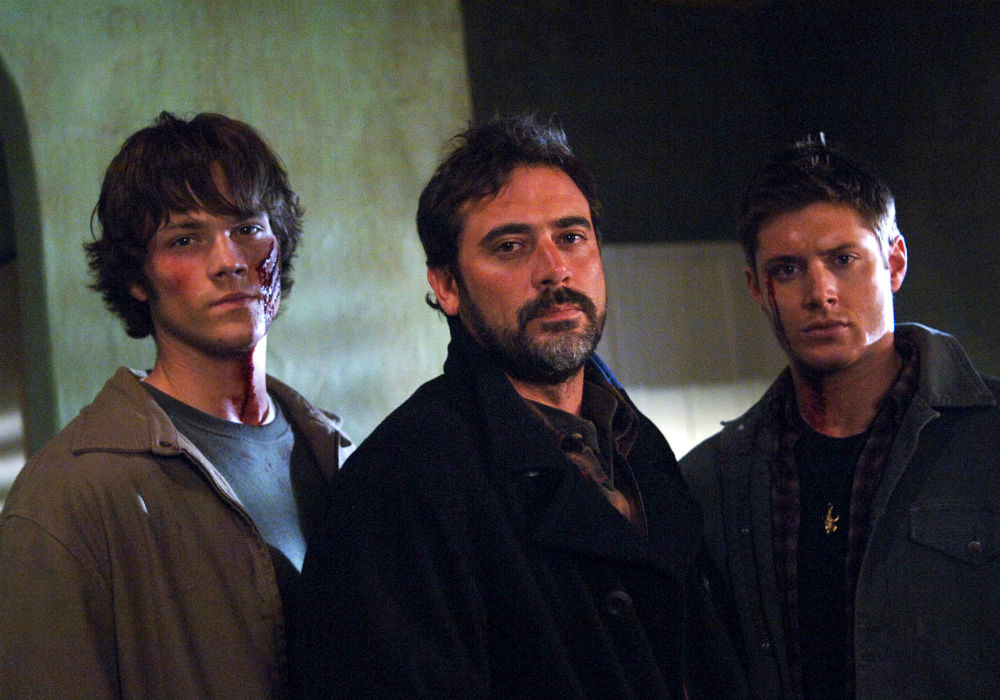 Following the news that Season 15 of Supernatural will be it’s last, Jeffrey Dean Morgan, who played family patriarch and legendary hunter, John Winchester, on the show, has officially offered his thoughts on what has been an epic run for the beloved show.

Taking to Twitter, Morgan applauded Jensen Ackles, Jared Padalecki, and Misha Collins for their work on the show and expressed hopes that the writers will end the series on a good note.

“That was one hell of a run,” Morgan stated. “I hope this last year is enough time to wrap up a story that deserves only the best.”

Morgan played the part of Sam and Dean’s dad for the first two seasons. He also returned for a special cameo during the 300th episode of the series. There is no telling how the show plans to wrap things up next season, but Morgan has said he would like to return in the final season and reprise his role one last time.

Speaking to Entertainment Weekly, Morgan admitted that it has been his dream to return to the show and give his character some kind of a final story arc. He then teased that his latest appearance on the series probably was not his last. After all, on a show like Supernatural, nothing is off the table and characters who appear done can always come back.

Morgan’s comments come after the show’s lead stars, Padalecki and Ackles, confirmed the show’s end. The actors expressed nothing but thanks for all the support through the years and assured fans that the final season will be the biggest one of them all.

That’s a #Season14 #Supernatural wrap for Sam Winchester. Had a little extra make-up help from my baby girl today. If only she knew that SHE'S probably the reason for my wrinkles! 🤣 As I enter my final hiatus, I feel incredible gratitude for my #SPNFamily. See ya'll soon. pic.twitter.com/QN7r0LlxzR

Although it will be sad to see our favorite characters call it a wrap, at least the show has an entire season to write a proper ending for the Winchesters.

Here’s to hoping that ending includes a tribute to Sam and Dean’s father.

Fans can watch the rest of Season 14 unfold when new episodes of Supernatural air Thursday nights on The CW. 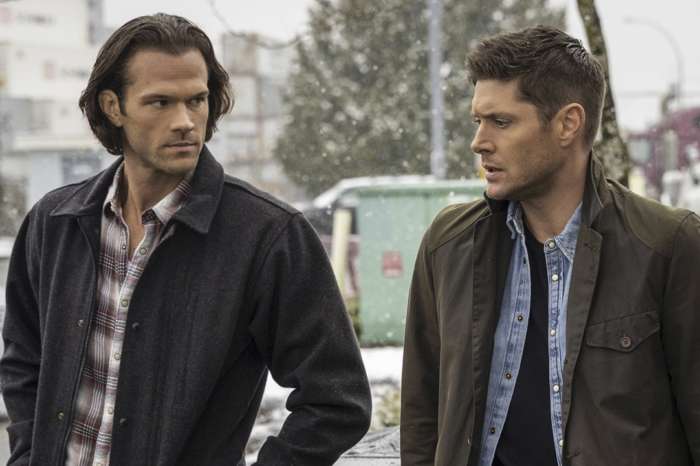 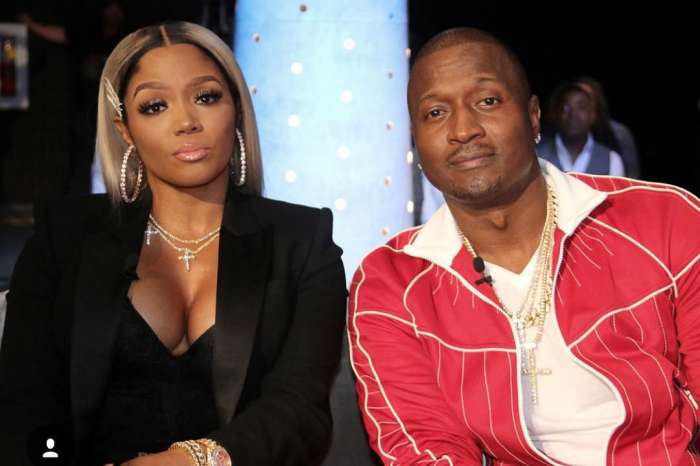