Jeffrey Dean Morgan To Reprise His ‘Supernatural’ Role As John Winchester On The Show’s 300th Episode!

This is huge news for all Supernatural fans that have been looking forward to seeing John Winchester’s character on screen again! Yes, Jeffrey Dean Morgan is reprising his role in the beloved CW show as they celebrate its 300th episode.

It’s official! No less than a decade since his character’s exit, Dean and Sam Winchester’s father is set to return.

This was announced earlier today by CW!

Did you really think anyone stays dead on Supernatural? Well, you should’ve known better!

The episode is set to air on February 7, and it is titled ‘Lebanon.’

Andrew Dabb, a Supernatural executive producer, announced: ‘We’re incredibly excited to have Jeffrey back for this milestone episode, and think fans will love what we have planned for his character… and a few other surprise guest stars.’

As diehard fans that have been keeping up with the show through the years remember, Morgan last appeared as the supernatural hunting duo’s dad back in 2007, in the season 2 finale.

But his voice was heard the following season as well, just briefly, during an episode named ‘Long Distance Call.’

Despite being written off, Morgan has repeatedly expressed willingness to come back every time he was asked about it.

In fact, even earlier this year, while at a fan convention, the actor made it very clear that he hopes to one day wrap up John Winchester’s story.

‘If that show ever ends and they are on, like, season 400, I said I’d love to go back and have some resolution with that character,’ he joked back in February.

And that’s not it! At the end of last month, he was once again asked about it on Twitter.

‘Would u consider playing john again if the ppl at the cw asked u?’

Morgan replied that he’d definitely reprise his role ‘If [the] story was right.’ Turns out it was! 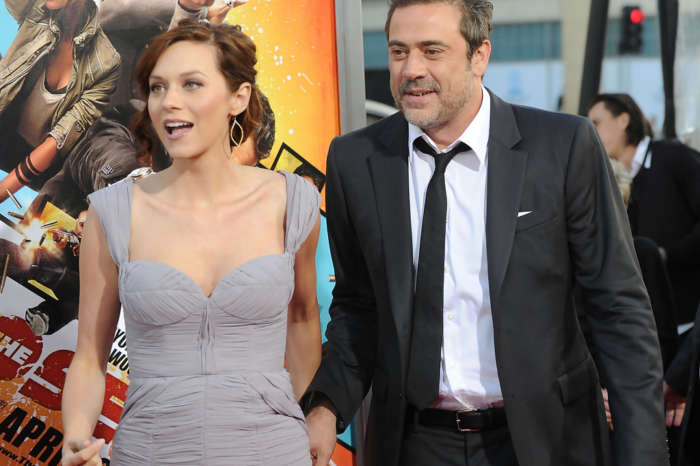