Jeffree Star Slams Jordyn Woods And Tristan Thompson – Says They’ve Been Having An Affair For Months! 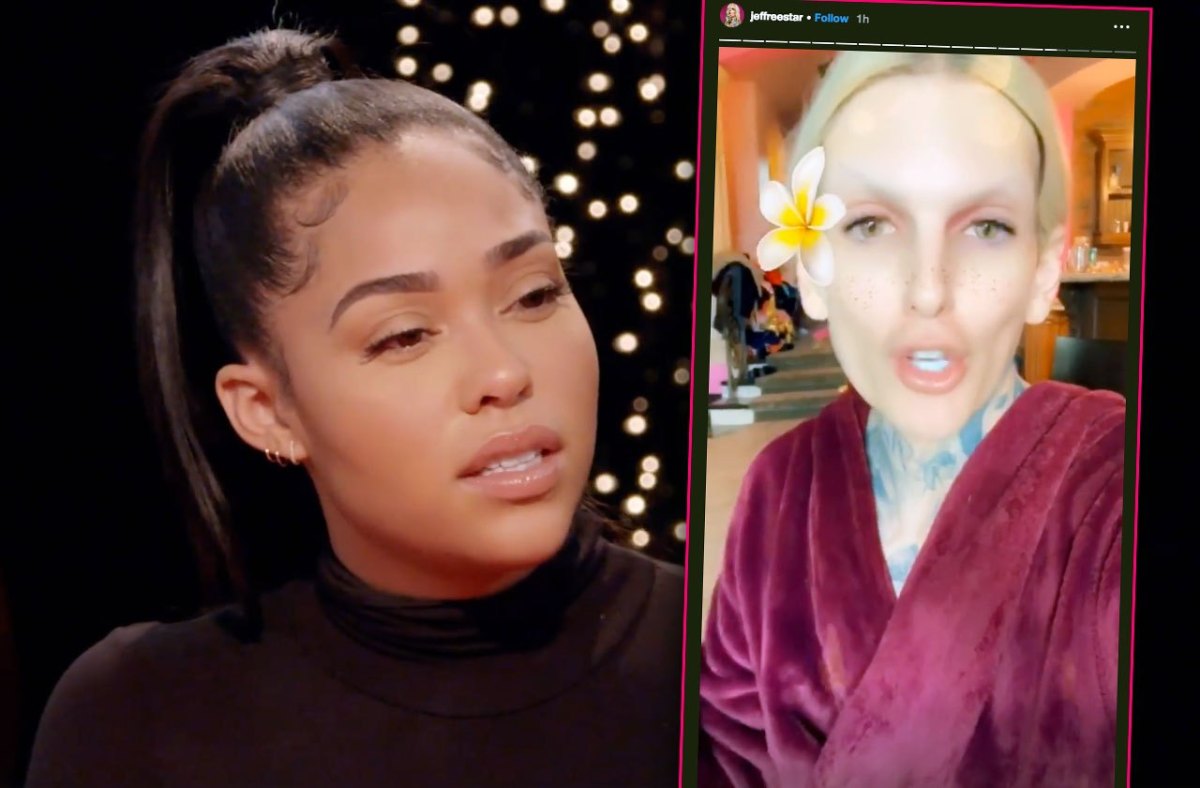 The YouTuber has a pretty scandalous story of what actually happened between Tristan Thompson and Jordyn Woods after the latter told her own version on Red Table Talk! According to Jeffree Star, Khloe’s baby daddy and Kylie Jenner’s former best friend did not just kiss once at his house party but have actually been hooking up for months!

It all started when one user called the two ‘trash.’

‘Tristan is trash for cheating, jordyn is trash for hooking up with her best friends sisters baby daddy, and khloe is trash for putting all the blame on jordyn… that’s all,’ the tweet read.

In response, Jeffree agreed, writing: ‘Amen. My whole entire town knows they’ve been hooking up for at least a few months… The rest of the world is now being played by lies. Nothing new lol.’ Yikes!

And that was not all! Jeffree also took to his Instagram Stories to call out Jordyn for her ‘phony’ and ‘fake’ interview.

As for how he knows the truth about Jordyn and Tristan’s alleged affair, he explained that he used to live in their ‘swanky neighborhood’ and ‘people talk.’

Jeffree slammed Khloe Kardashian too, saying: ‘For some reason Khloe don’t wanna really acknowledge that [Tristan is a cheater]. You can’t blame everything on Jordyn, miss thang.’

Stressing once again that there is much more between Jordyn and Tristan, Jeffree Star went on to write in part: ‘Jordyn really just said that on the way out of Tristan’s house, he kissed her on the mouth. That is a motherf***ing lie. Y’all have been hooking up for a month or two. The whole city of Calabasas knows it.’ 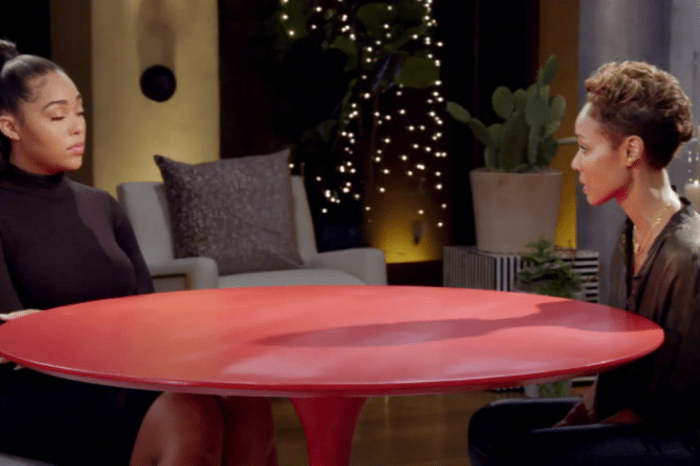 Jordyn Woods Update: Watch Tearful 'Red Table Talk' Full Video With Will Smith And Jada As They 'Got Jordyn's Back'