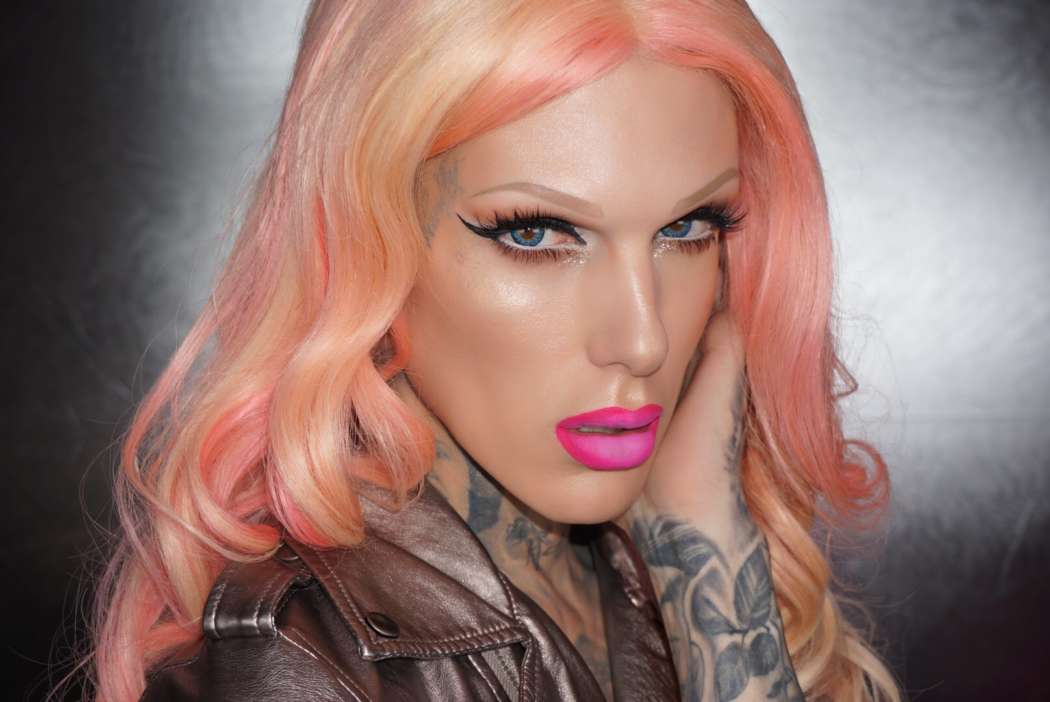 Jeffree Star has managed to find himself in hot water in recent news. The Verge reported that the makeup beauty vlogger has lost a business relationship due to alleged racist and offensive language in the past. Moreover, he has been accused of manipulating other people who have worked with him.

Morphe’s Twitter account confirmed today that they had chosen to stop working with the vlogger. At the moment, Star’s products are continuing to be sold on the website, but that will change in the next few weeks, the company’s statement suggested.

Today we’ve made the decision to cease all commercial activity related to Jeffree Star and affiliated products. We expect this to conclude within the coming weeks. As we look to the future, we will continue to share updates on what lies ahead for the Morphe brand.

It’s not clear when the products will be removed, but it’s clear the company doesn’t want anything to do with Jeffree in the meantime. According to The Verge, Morphe was one of the YouTuber’s biggest sources of income.

He has launched several makeup brands for the company and also served as the face of their brand. Posted on his IG account, Star claimed he was “saddened” and “shocked” to see that their partnership had come to an end.

My grandmother just turned 103 years old and I asked her how she wanted to celebrate.. We’re going to take her to visit the first house she ever lived in as a child ✈️ Grateful for every second I get to spend w her.

This comes at a sensitive time for Star, whose close friend, Shane Dawson, has also come under fire for the revelation of past youtube videos in which the content has been described by social media users and corporations as “offensive” and “racially charged.”

Moreover, The Verge reported, the other side of the allegations feel a lot more like “high school drama,” with people accusing him of transgressive and mean behavior on the internet.

This past week, Tati Westbrook claimed Jeffree Star and Dawson were at the foundation of the rumors that led her into her fight with James Charles back in 2019.

According to The Verge, Star’s loss of business with Morphe may potentially cost him and Dawson $17.5 million, as they expected to make that much following the product’s launch.

The Verge also said they reached out to Morphe and asked them what their future with Star would look like. They said in their response that they would continue to provide updates regarding how they continue their operations going forward. 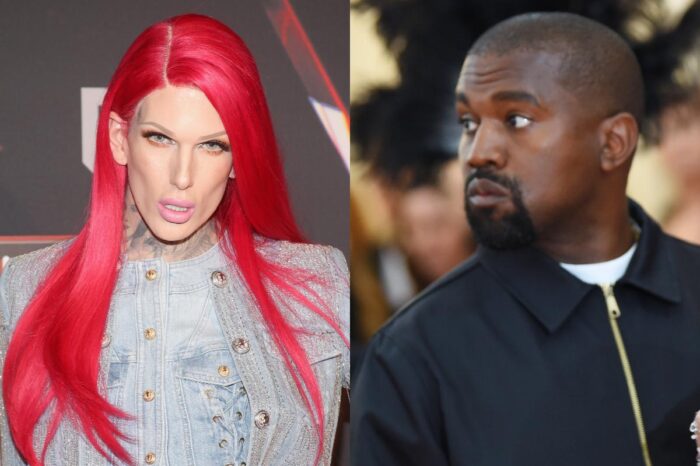 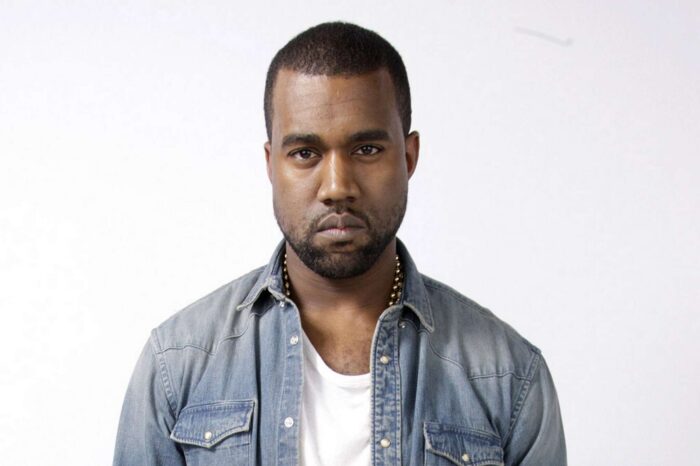 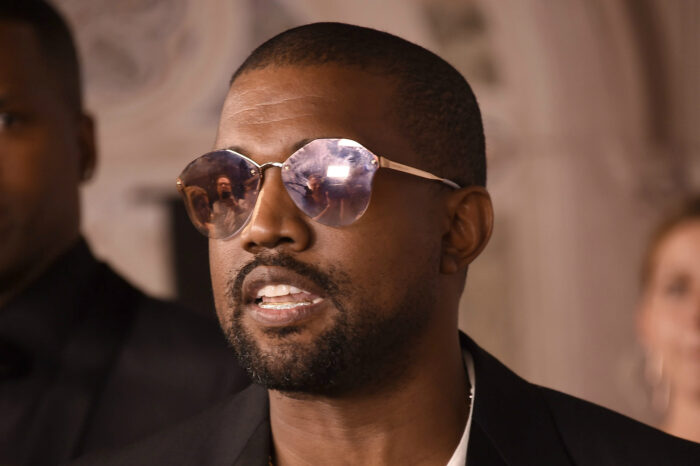