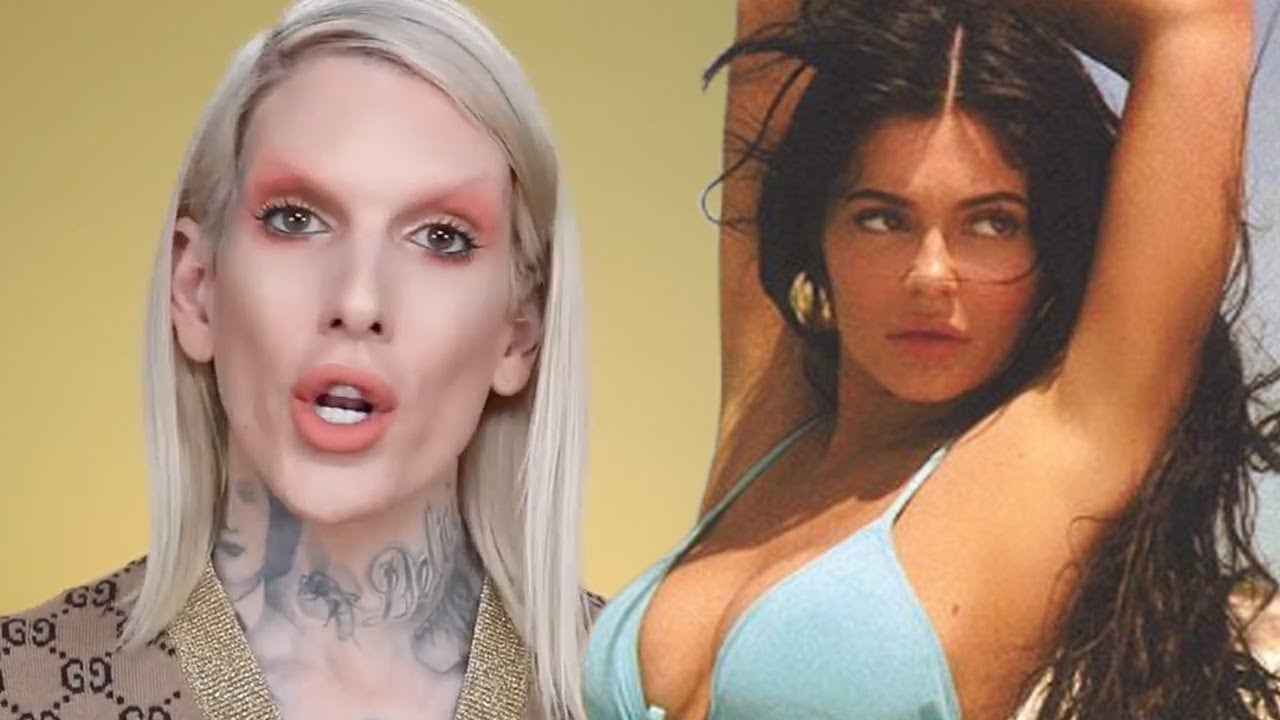 Jeffree Star slammed Kylie Jenner once again after one follower on Instagram called him out for starting unnecessary drama. This comes after the YouTuber made it very clear that he was not a fan of his fellow makeup mogul’s skincare line, Kylie Skin.

The influencer is definitely not bothered that people know about his dislike of her products so Jeffree had no problem attacking her again.

As fans know, he originally reviewed the line in a video on his channel a month ago and it is safe to say that it was not positive at all!

And now, after Kylie announced the release of Kylie Skin’s Coconut Body Scrub, Coconut Body Lotion, and SPF 30 Oil, he commented on the post: ‘Hahahahaha.’

This caused some users to call him out for starting drama for no apparent reason.

One follower in particular also suggested that while he claims he does not want to be involved in any scandals, Jeffree makes it seem like that is not the case.

‘Wasn’t you tired of drama? Are you the same one who said you not involve in any scandal coming? You cannot keep with your own words…Be consistent and practice what you speak,’ the person wrote.

In response, Jeffree defended himself while at the same time slamming Kylie’s products once again, calling them a ‘joke’ and a waste of money.

‘You should probably have a seat because as a human on this planet, I am allowed to comment on anyone’s releases; it is also my job. Her first skincare drop was a complete joke and basically a money grab so relax before trying to come for me. I would rather save millions of people money than let them be ripped off by a celebrity.’ 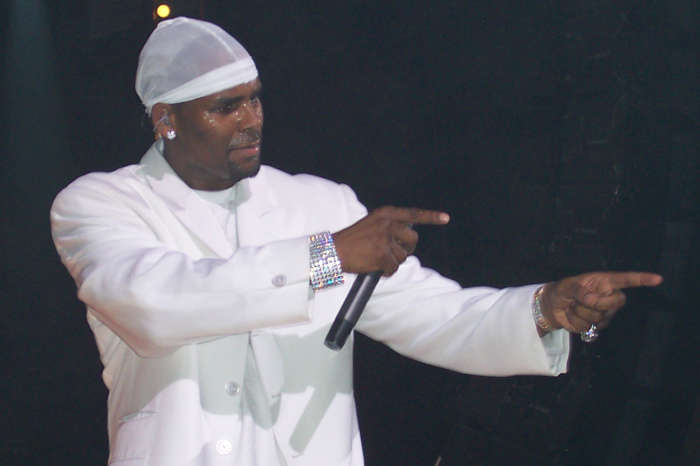