Jeffree Star And Nathan Schwandt Have Broken Up 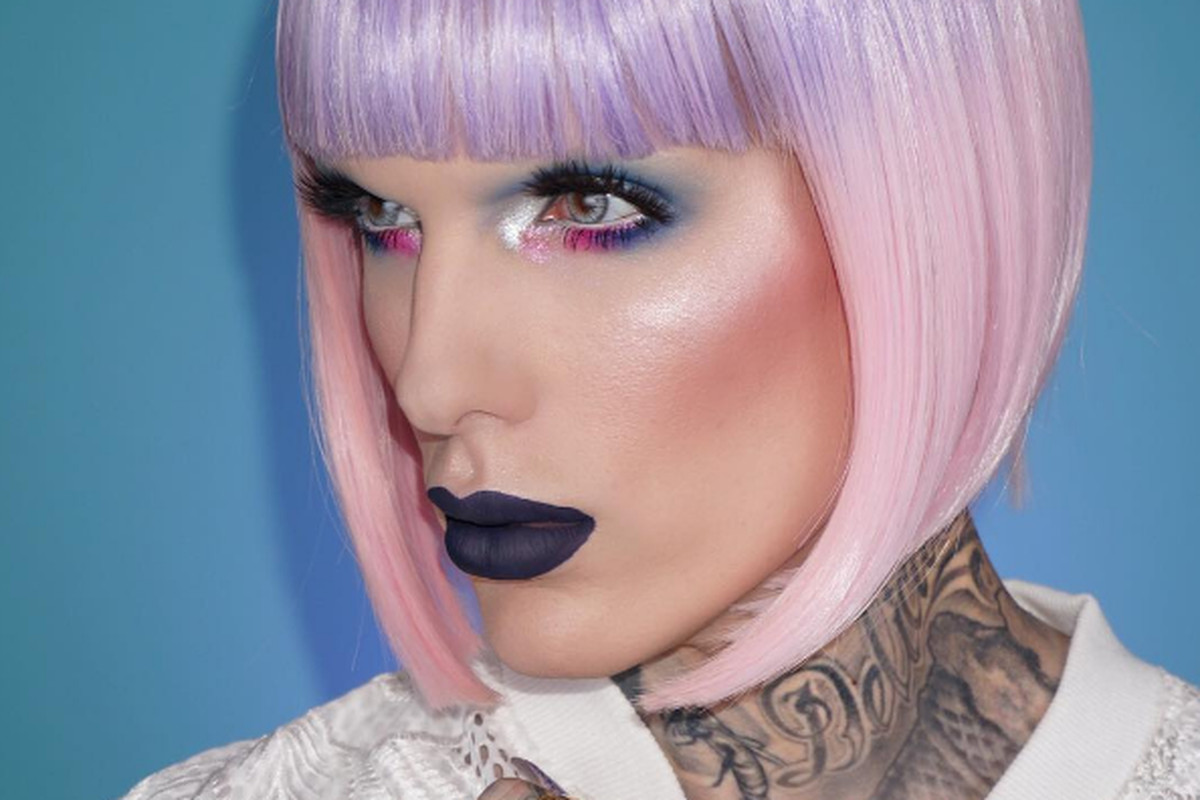 Jeffree Star worried his fans when he suddenly canceled his European makeup tour. Many have speculated what could have happened for the mogul to make such a serious decision.

There were rumors of his mother’s illness progressing or the possibility that the couple lost another pet. However, when Jeffree took the term ‘Wife of Nathan’ out of his Instagram biography there was immediate speculation that the two have broken up.

Saturday morning, Jeffree uploaded a video confirming that they have called it quits after being together for 5 years.

Between going through so much drama and personal issues, the two stopped and realize that while they love each other — they weren’t in love. He also cited Nathan Schwandt’s distaste for the spotlight.

We broke up… 💔 Sorry for the silence, I’ve been trying to heal 😰 New video is now on my channel….. link in my bio.

He added: ‘Me and Nathan will be friends forever, I will always have love for him. Are we in love with each other? No. But we love each other and he will always be in my life.’

The good news is that Jeffree’s mom is okay. His 102-year-old grandmother isn’t doing well and he has plans to see her.

He went on to explain how the breakup is amicable and that Nathan can see the dogs when he wants.

Star has lots of plans for 2020 and promises his fans that will be back soon.

He ended the video on a heartbreaking note, paying homage to two of his fans that have tragically passed away. 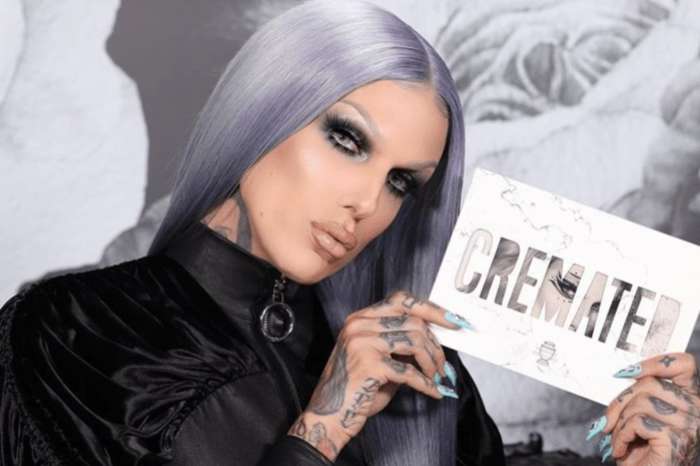 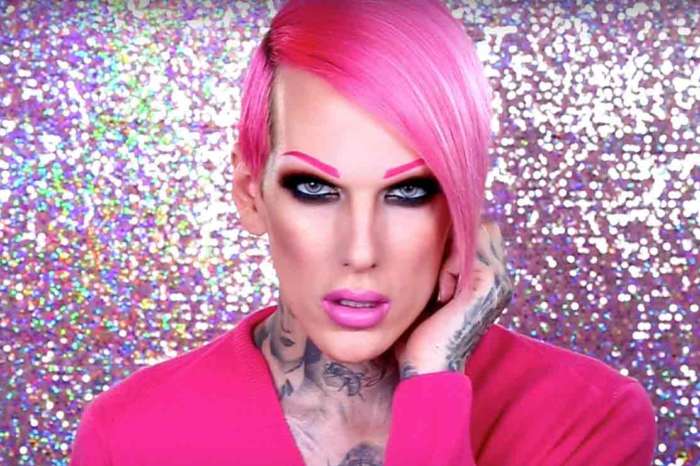 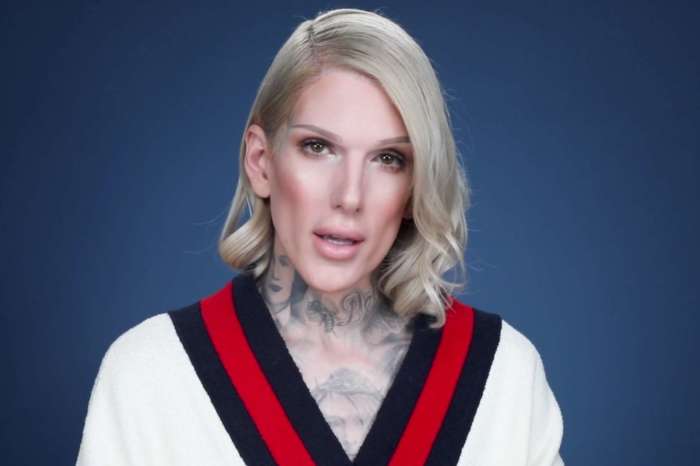 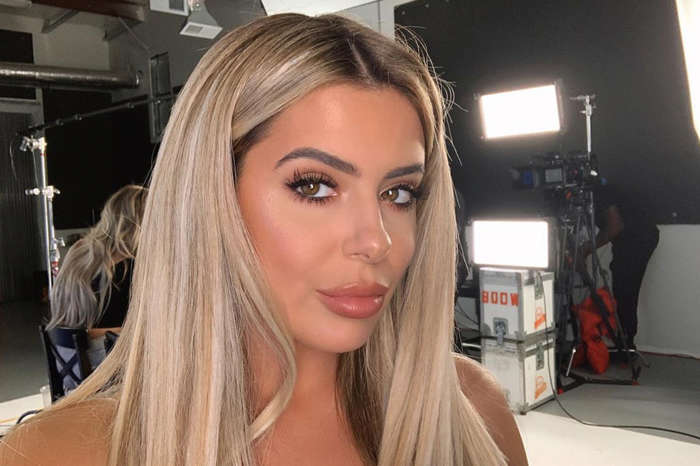 Brielle Biermann Fans Can't Get Over How Beautiful She Looks In New Pics After Dissolving Her Dramatic Lip Fillers!