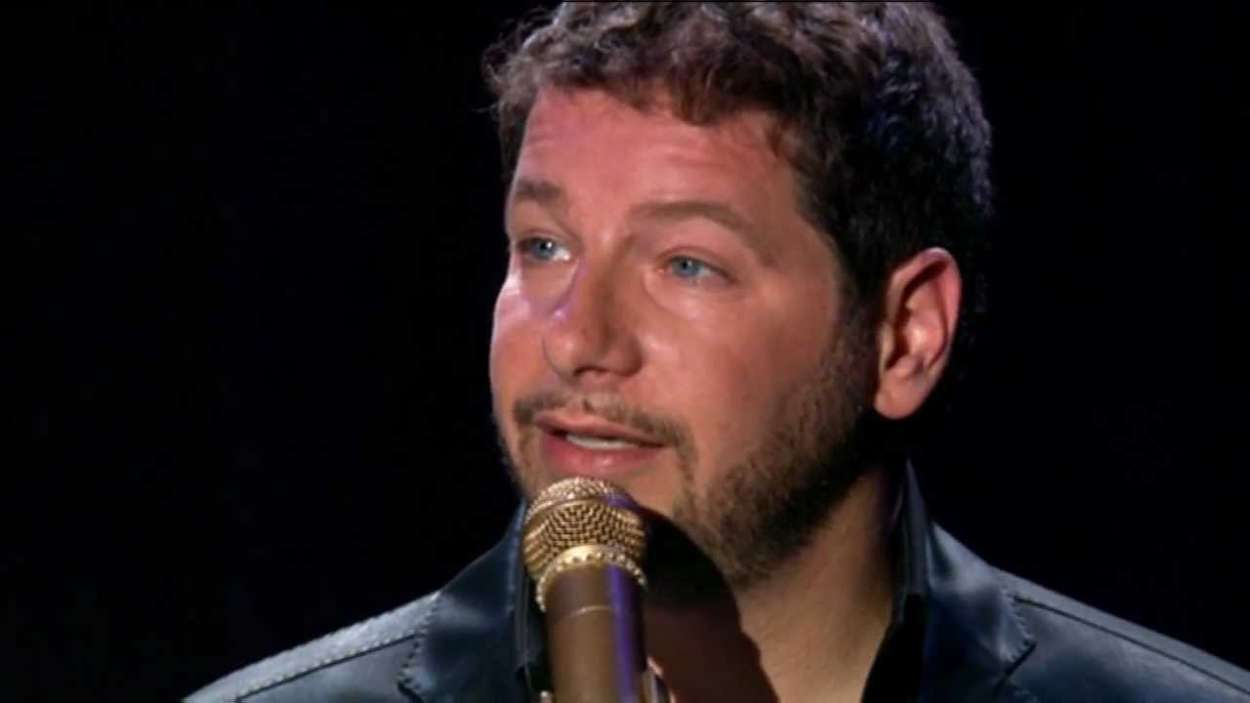 Jeff Ross, the stand-up comedian who’s perhaps most famous for his legendary roasting abilities, launched a brand new defamation lawsuit against the woman who accused him of abusing her sexually when she was just 15-years-old.

Page Six reported today that Ross has filed a defamation suit against the woman who accused him of sleeping with her when she was underage in the 1990s. Filed in a New York City courthouse on Monday and revealed by Page Six, the 55-year-old Ross admitted he knew Jessica Radtke in the docs.

Jeff Ross Accused Of Having Inappropriate Relationships With Underage Girls »

They met each other at a New York City comedy club, moreover, he says they had a legal, consensual relationship, back in 2002. In addition to filing a suit against Jessica Radtke, Ross also involved the outlet that aired her claims, Vulture.

Ross, in the legal documents, accused Vulture of “failing to properly vet Radtke” or any of her claims. According to the stand-up comedian, Radtke has been trying to shame Ross since 2017, and the story of their supposed abusive relationship has been aired out on a Facebook page since the ending of 2019.

The page is called, “Iwas15hewas33,” and Mr. Ross alleges the page is merely a symptom of her latest attempt at smearing him in public. Furthermore, Ross has accused Radtke of lying about their relationship in a number of ways.

For instance, the comedian argued that Jessica lied about him taking her to various high-profile events, celebrity roasts, and also about how he had supposedly asked to marry her while she was still a minor. The suit states Ross has multiple witnesses who can support the fact she was 18-years-old when they started seeing each other.

Furthermore, Ross spoke on her character and said she had a reputation as a “habitual accuser” who lied about other people on a number of other occasions as well. For instance, she has supposedly lied about family members and friends.

As a result of the case, Ross is demanding, through the law, that Radtke and her reps, employees, and agents, no longer speak about him publicly. He has also asked for damages and court costs. 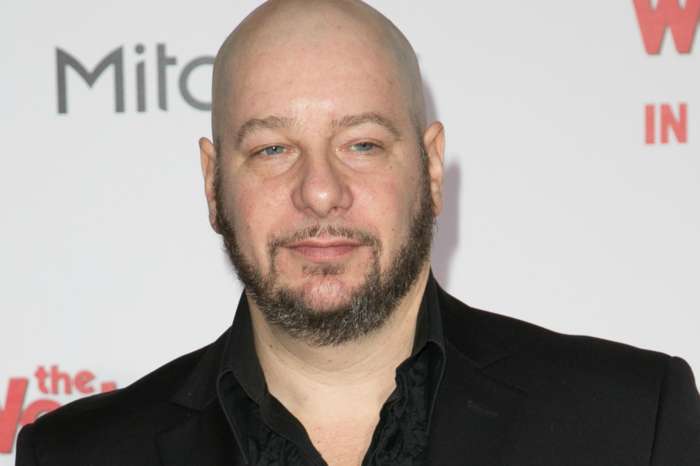 Jeff Ross Accused Of Having Inappropriate Relationships With Underage Girls 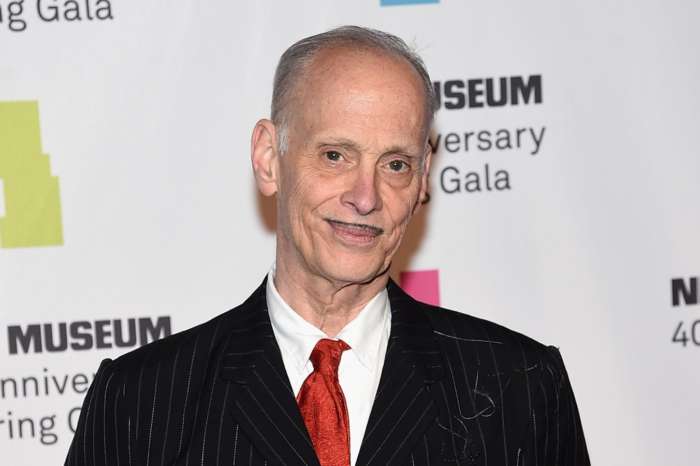