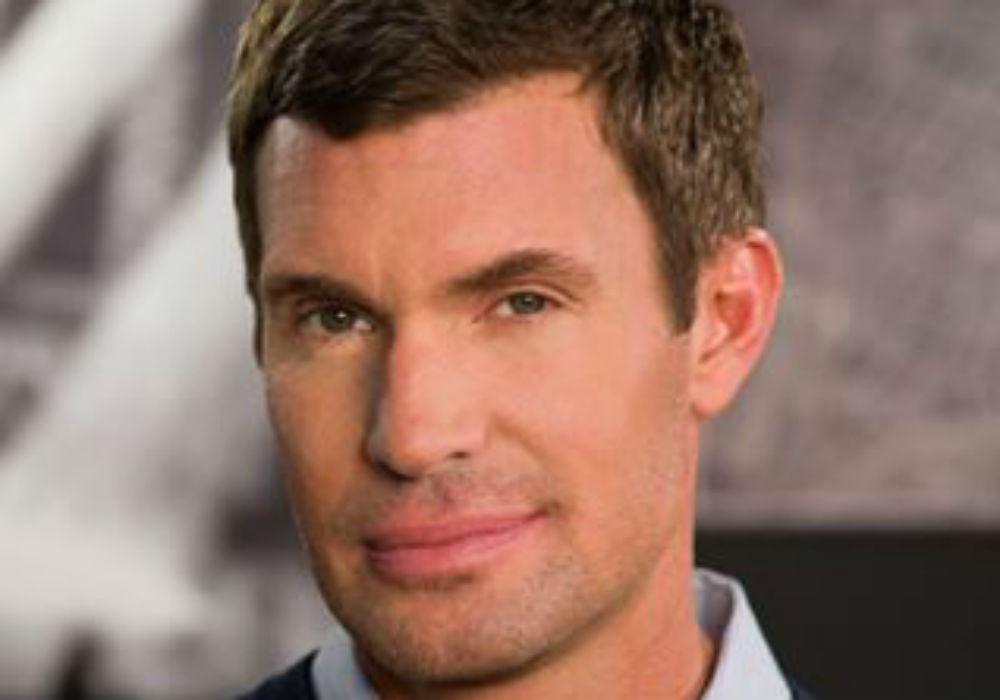 Former Flipping Out star Jeff Lewis and his partner, Gage Edward, split back in February after ten years together. And, at first, the former couple was able to successfully co-parent their two-year-old daughter, Monroe. But now, Lewis says things have fallen apart, and he feels like he is co-parenting his child “with a child.”

Lewis and Edward reached a temporary custody agreement in August, and they scheduled a private mediation with a judge on October 3rd to come up with a permanent arrangement. An insider tells People Magazine that over the past couple of months, Lewis and Edward attempted to work things out without the mediation and negotiate custody on their own.

The 49-year-old host of Jeff Lewis Live said that he has begged Edward to work this out together, but this past weekend he put his face in his hands and thought, “This guy is going to torture me for the rest of my life. I’m a prisoner.”

Lewis explained on his SiriusXM radio show that whatever Edward did to him, he can get over. But, the problem is that he doesn’t believe his ex always puts their child first.

“I don’t believe he always considered our child’s well-being and what was best for her, and for that, I can never forgive him,” said Lewis.

He claimed that Edward never has custody of Monroe on the weekends so he can keep up his social life. And, in the past, Lewis has said that Edward’s new home “looks like a prison.” Those are some of the reasons that Lewis has been fighting for the “majority of the custody” instead of a 50/50 split.

Lewis explained that he has the house, the infrastructure, a playroom, a pool, and a backyard for his daughter to enjoy. And, on top of that, her new preschool is less than two miles from his home.

The Bravolebrity went on to explain that things were going great after they put their temporary schedule in place, and they started talking deeply about what a permanent custody schedule would look like. But, a few days later, Lewis says that Edward completely changed his mind about what they had discussed.

Lewis claims that everything suddenly changed, and he thinks there is someone else to blame for that. Lewis believes that Edward consulted someone – like a new boyfriend or good friend – after their talk, and that led to his ex sending him an email telling him that “none of this works. I think the attorney should handle this.”

Lewis says that he has been very open and communicative until this point. But now, “that’s going to shift.” He says that if that’s the way Edward wants to play it, he will “stonewall it.” Lewis wants limited contact and a legal schedule because he is “f***ing done.” 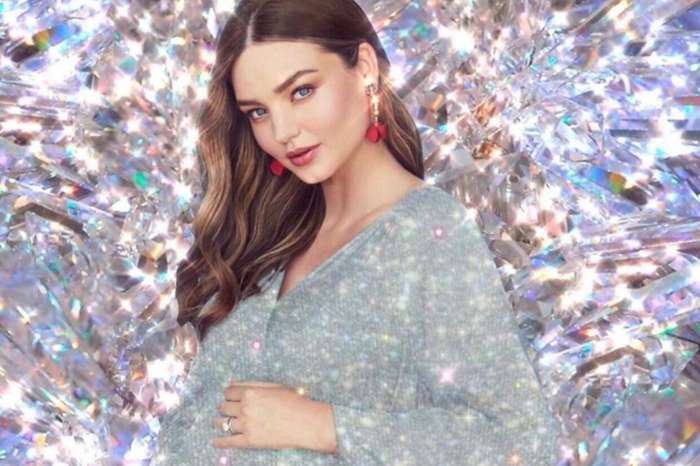