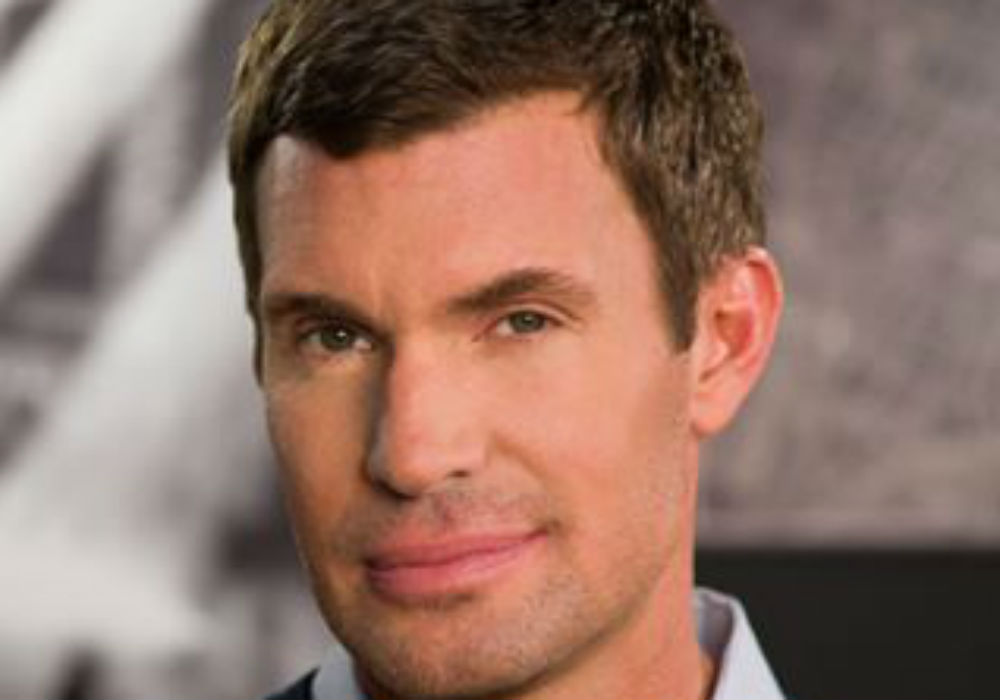 Bravo boss and Watch What Happens Live host Andy Cohen recently stopped by the SiriusXM show Jeff Lewis Live for a chat with the former Flipping Out star, and the conversation quickly got heated because Lewis didn’t appreciate Cohen’s constant jokes about crushing on Lewis’ ex-partner, Gage Edward.

“Once in a while you will say, you know…You used to joke a lot about wanting to date Gage,” Lewis said, to which Cohen replied, “I know, and I stopped the second that you broke up.”

However, Lewis – who dated Edward for ten years, and shares two-year-old daughter Monroe with his ex – told Cohen that he “actually did not” stop joking about dating Edward, and claimed he recently “kept going with it.”

Lewis has never been afraid to call out his boss both on the air and on social media. Cohen created the SiriusXM radio channel Radio Andy, which airs Jeff Lewis Live. And, last year, Lewis posted a pic on Instagram of Cohen and threw some serious shade after Bravo didn’t renew Flipping Out.

Then, on his radio show, Lewis read text messages he received from Cohen where he allegedly told Lewis that he should be careful about angering Bravo if he wanted to continue working for the network. Later in that same episode, Lewis said he had received another text from Cohen complaining about him reading his texts on the radio.

Lewis then explained that he shared the text from Cohen because he thought it was good advice from a “smart, rational guy,” but then he revealed that Cohen had called him “an a**hole” for reading the text on the air, and then told him to never do it again.

As for the current drama, Lewis claimed that Cohen continued talking on his own radio show, Andy Cohen Live, about wanting to date Edward after he and Lewis broke up. He pointed to the episode that aired after Lewis went Instagram official with his new boyfriend, Scott Anderson.

The Bravolebs recently aired their grievances with one another on @RadioAndySXM.https://t.co/4baspppPep

Cohen joked that since Lewis has officially moved on, he should bring Edward to a Radio Andy event in Los Angeles.

“You did mention something about bringing Gage, and it did hurt my feelings,” Lewis explained. “It was different when we were dating and you would joke, but now that we’re not together and it was a tough breakup — I just wanted to say that I prefer you not to say that.”

Cohen did apologize to Lewis and insisted that he thought he had stopped the jokes. Lewis said he knew it was a joke, but after someone breaks up, “It’s no longer a joke.”

Later, Cohen called Lewis out for not acknowledging the birth of his son Benjamin Allen earlier this year, and Lewis couldn’t believe it. He said that Cohen told him not to send him a gift because he had received thousands of them. Cohen said that is true, he didn’t want a gift, but if Lewis looked at their text history he would discover that he never reached out to him after Benjamin was born.

This appeared to shock Lewis, as he went silent for a moment. He then apologized to Cohen, and explained that he was always in his thoughts but admitted that the news of Cohen having a baby was quite shocking.

“Okay, I’m going to be honest with you, I was a little shocked when I found out you had a baby. You were kind of the last person on earth that I thought, at this stage, would have a child,” said Lewis.

Cohen then said that he thought Lewis didn’t reach out to him because Lewis was insulted because Cohen didn’t tell him privately that he was having a baby before the news broke.

“I have a big mouth, I can’t keep a secret, I understand why you wouldn’t tell me,” Lewis replied. “I was just surprised you were having a child because doing it on your own is so brave, and it’s not something I ever would have been able to do on my own… I never would have had Monroe if Gage wasn’t by my side.” 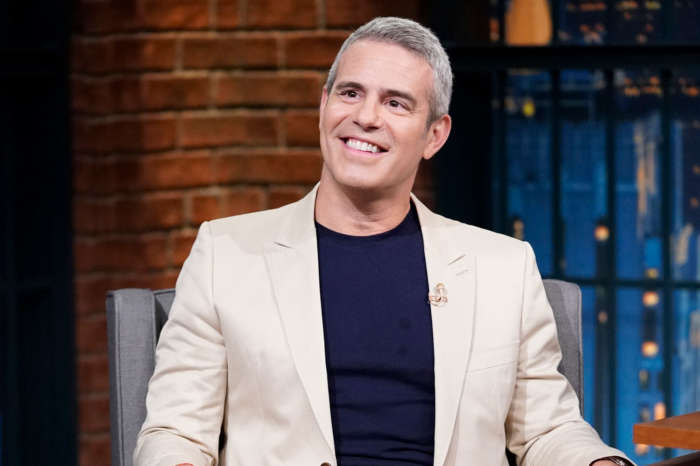 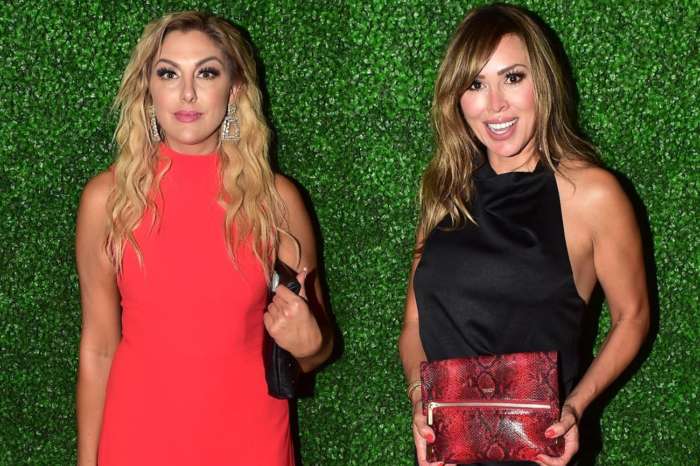