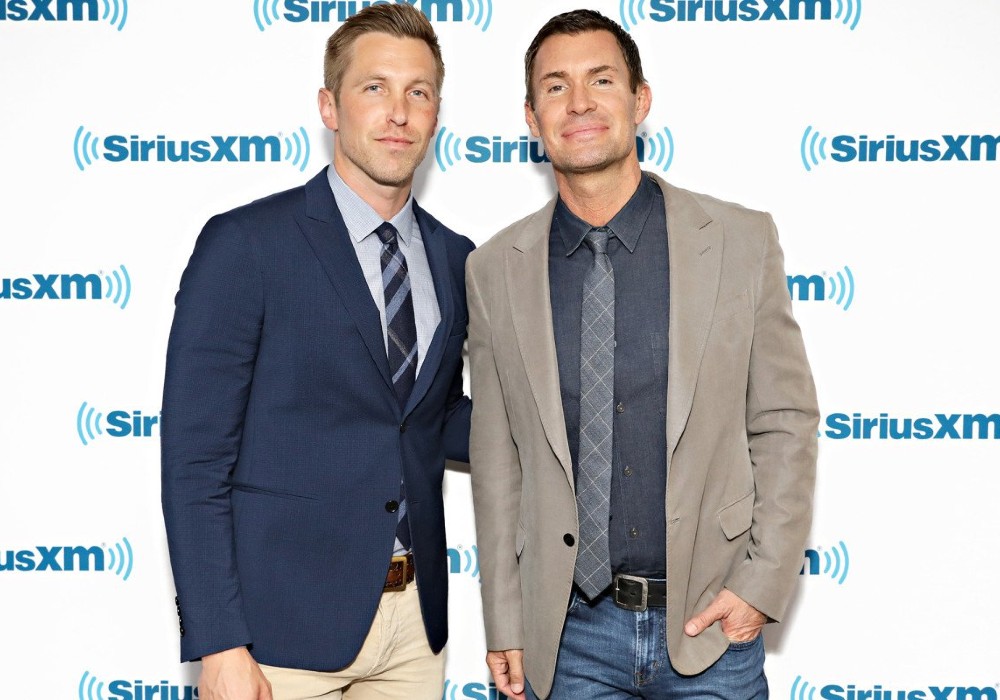 Former Flipping Out star Jeff Lewis is opening up about the latest lawsuit he is facing from his former partner of 10 years, Gage Edward. During a recent segment on the Jeff Lewis Live show on SiriusXM radio, the 50-year-old addressed the report that Edward has sued him for $125,000 over an alleged unpaid loan.

Lewis said he was trying to avoid speaking publicly about it, but then he gave his listeners the details surrounding the lawsuit’s origin story. Lewis said that he and Edward were supposed to be working out a settlement for their finances and a custody arrangement for their three-year-old daughter, Monroe, after Edward sued for equal shared custody and child support.

“In the RFO, which is the request for order, which he filed several weeks back, there was a mention of an alleged loan that Gage gave to me in 2016 when I had four major multimillion dollar homes under construction. I was strapped for cash, and he lent me money,” explained Lewis.

He went on to say that everything was supposed to be handled in the global settlement, but for some reason Edward decided to hire a third attorney and reach out. Lewis said that he received a letter last week that notified him they were going to file another lawsuit to try to recover the alleged loan.

Lewis said that $125,000 is not the right amount that he owes Edward, but at one time the claim was that he owed $175,000. After providing cancelled checks, Lewis says they lowered the amount, but he still doesn’t think that’s right.

The interior designer did acknowledge the loan, and he said that one of the reasons he hasn’t paid the money back is because Edward also owes him money. Lewis says there is a dispute when it comes to who owes who, and that was supposed to be worked out in the global settlement.

Jeff Lewis agreed to arbitration because he wanted to avoid the cost of going to trial, but Gage Edward went ahead with the separate lawsuit over the alleged loan. Lewis says he doesn’t understand what Edward is doing, but he thinks he is fighting just for the sake of fighting and to damage him publicly.

“I think this is a way of taking a swing at me, even though I’ve agreed that there is a loan, and I’ve agreed to arbitrate. It’s kind of insane that we’re now looking at a trial,” said Lewis.

Jeff Lewis doesn’t believe this is about money because his ex will do better financially if he stops being so nasty, vile, and ugly.

“I do think this is about revenge for him,” said Lewis. 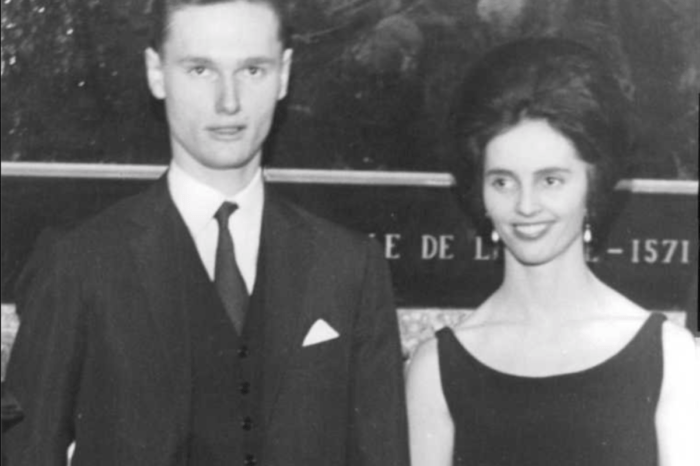