Jeff Lewis Gets Daughter Into New Preschool With Donation, Says He Had To ‘Pull A Lori Loughlin’ 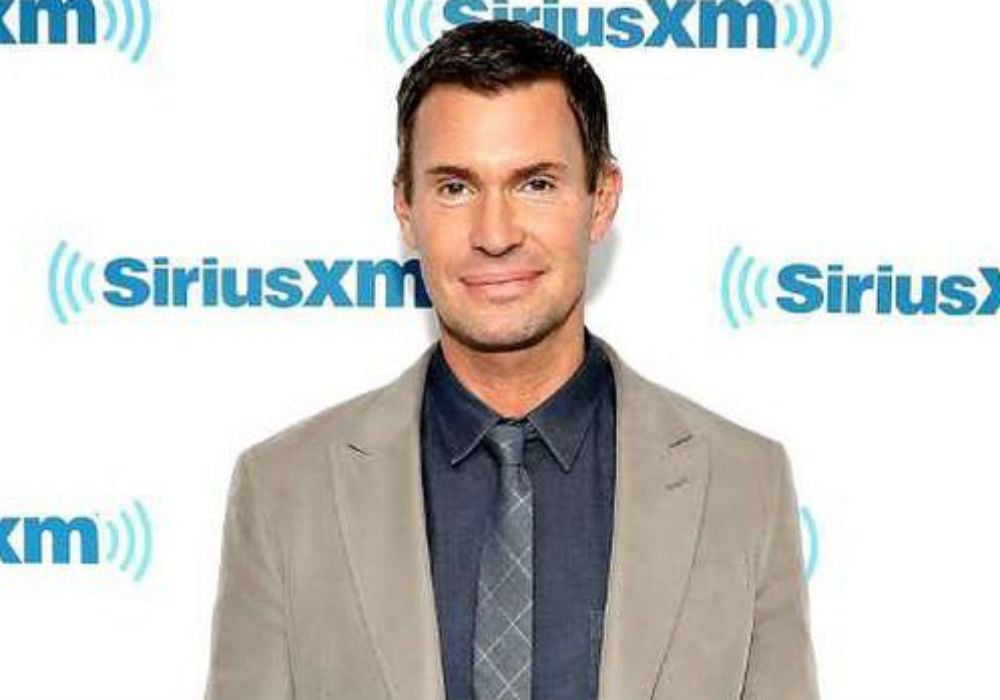 Former Flipping Out star Jeff Lewis got his two-year-old daughter Monroe expelled from her elite Montissori preschool last month after he made negative comments about the school on his SiriusXM show Jeff Lewis Live. And now, the 49-year-old has revealed that he was able to find Monroe a new school after making a sizable donation.

Lewis revealed that he and his ex-partner, Gage Edward, found Monroe a new school, but he had to “pull a Lori Loughlin and make a donation.” Of course, Lewis was referring to the Full House actress and her involvement in the Varsity Blues college admissions scandal. Loughlin allegedly paid $500,000 to get her two daughters accepted into the University of Southern California.

“I mean, I didn’t have anyone take a test for her, you know. I didn’t do anything like that,” joked Lewis. “Everyone is like, ‘How did you get her in school so quickly?’ and I’m like ‘I don’t know, I guess they just had a space!’ Well I sponsored the carnival, that’s how it happened.”

At that point, Real Housewives of New York alum Jill Zarin – who was one of Lewis’ guests on the show – chimed in and advised Lewis to take back the comment. He then changed his tune and sarcastically said it never happened.

Lewis told his listeners last month that Monroe – who turns three on October 25th – was expelled when administrators at her preschool called him to let him know that they had received complaints about him. Lewis read internal emails from parents on his radio show and then made fun of them, and it didn’t go over well.

Lewis said that he apologized to the school and asked them not to punish his daughter for his actions, but they refused to give him or Monroe a second chance. He revealed that the conversation with school officials lasted 20 minutes and was filled with a lot of groveling, but they wouldn’t change their mind.

The Bravolebrity joked that the school was tougher than SiriusXM’s HR department because at least they gave him warnings.

As for Loughlin, she is still waiting to find out her fate in the college admissions scandal after pleading not guilty to the charges. Desperate Housewives star Felicity Huffman pleaded guilty for her role in the scandal and received a sentence of two weeks in prison. 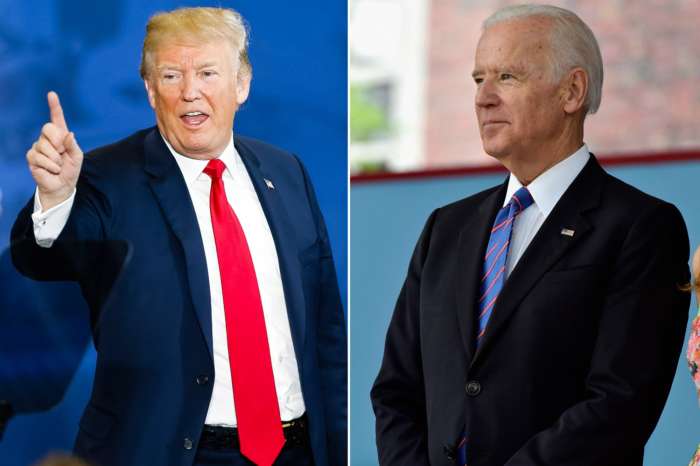 This man is so rude, thinking his comment about McLoughlin was funny. It was not funny and from what I have seen and heard about Jeff Lewis he is a narcissistic, entitled and by no means funny. With Gage’s guidance Monroe will not adopt Jeff’s OCD and God complex. He is a despicable man.