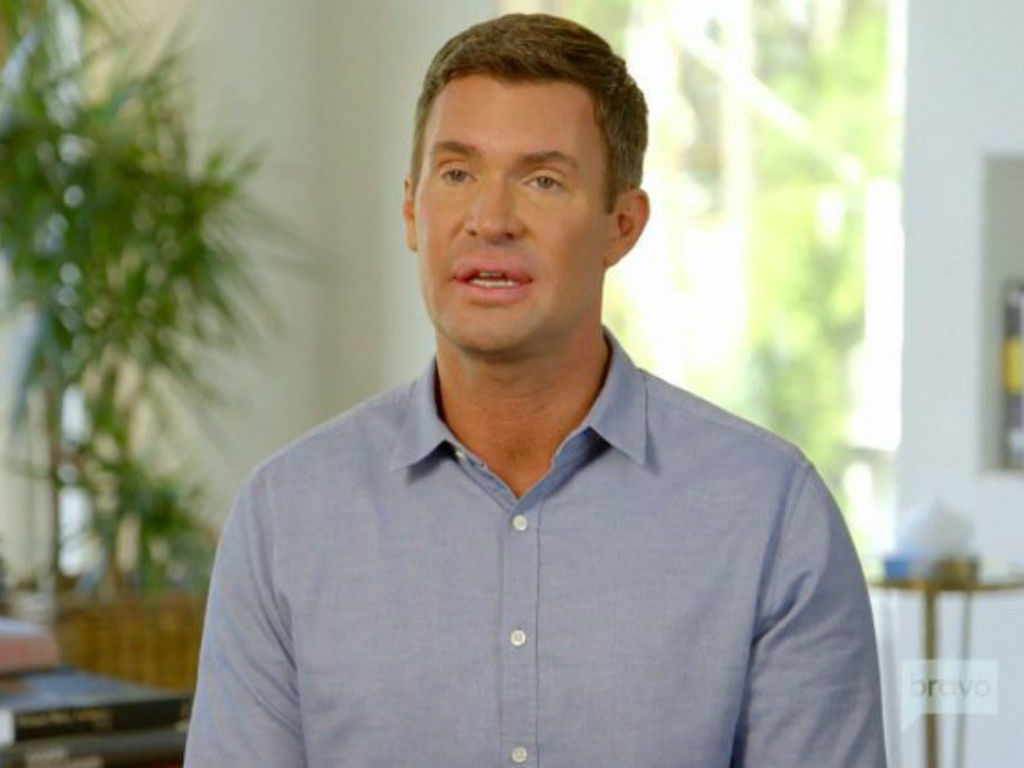 Flipping Out alum, Jeff Lewis got his daughter expelled from preschool after criticizing the school and other parents.

It is not that he spoke his opinion or even aired some school mom’s dirty laundry, but rather that Lewis did it on the radio. Tuesday’s episode of his SiriusXM radio show Jeff Lewis Live consisted of him sharing his almost-three-year-old daughter was expelled from preschool.

Yes, Lewis and his ex-partner Gage Edward are preschool shopping for their only child, Monroe Christine. Lewis shared some things about the prestigious Montessori school on his show that the administrators did not like it too well.

“Apparently, I’ve mentioned a few things about the school on air. I take full responsibility. I am really, really sorry. I feel terrible about what happened. I know how it has affected Monroe. I will never do this again. If I’m going to s#$t talk, I’m going to do it off the air, obviously,” Lewis said.

The elite institution received several complaints regarding Lewis’ on-air remarks about the preschool. One recent complaint came when Lewis criticized parents, “Back to School Night.” He read emails from two of the moms at the school on-air, mocking them but not revealing their full names.

While speaking to the headmistress after learning his daughter’s fate, Lewis discovered his actions of reading the emails were labeled bullying.

The conversation went from bad to worse after the headmistress informed Lewis she had one complaint regarding the emails. However, since she was expecting the two women whose emails he read to call any day, the headmistress was taking preemptive action.

“I said, ”You know what is bulls%&t. The fact that you said at “Back to School Night” how much you care about our kids. What a crock. You care so much about my kid you’re going to kick her out without any sort of ability to have a second chance?” he explained.

Their daughter getting expelled has caused even more drama between Lewis and Edward. The latter is not thrilled that they have to find a new school for Monroe, especially since the school year just started.

Lewis and Edward split in January but only recently came to a custody agreement regarding their daughter. The new development will likely cause an impact on their cease-fire.

Jeff Lewis got his daughter expelled from her preschool thanks to talking about it on air. He says the school is too serious. The school said his actions were inappropriate. What do you think?