Jeff Bridges Reveals He Was Diagnosed With Lymphoma 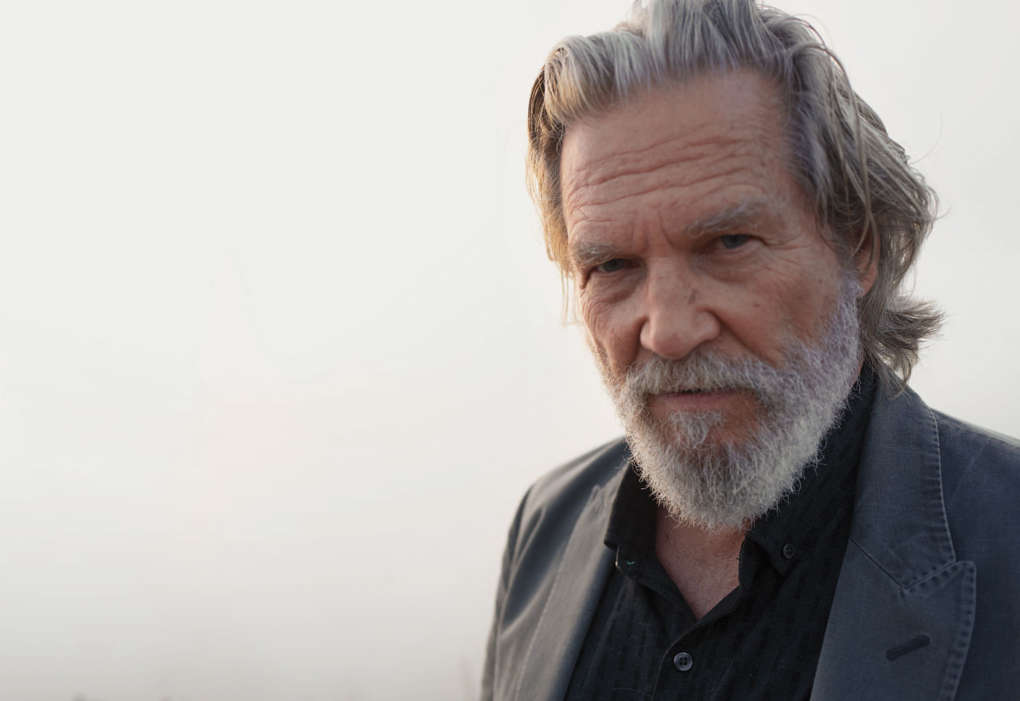 Page Six has learned that Jeff Bridges is fighting against lymphoma. The 70-year-old actor took to his Twitter on Monday night to write that “new s*it has come to light,” in the words of his character from The Big Lebowski, the “Dude.”

Bridges went on to say in his post that while it’s a difficult battle to be faced with, he is confident that he’ll make it through because he has a “great team of doctors” and the “prognosis is good.” Jeff says he’s currently seeking treatment and he’ll keep fans updated in the following weeks.

Bridges also thanked his family for supporting him through this challenging time. The actor, additionally, urged his fans and followers to vote in the upcoming election that will see Joe Biden face off against Donald Trump.

As the Dude would say.. New S**T has come to light. I have been diagnosed with Lymphoma. Although it is a serious disease, I feel fortunate that I have a great team of doctors and the prognosis is good. I’m starting treatment and will keep you posted on my recovery. I’m profoundly grateful for the love and support from my family and friends. Thank you for your prayers and well wishes. And, while I have you, please remember to go vote. Because we are all in this together. Vote.org Love, Jeff

When Bridges revealed he was fighting against cancer, several actors came out in support of him, including George Takei, who referred to him as a “fighter,” and said he could beat it. Patricia Arquette, as well, wished him “love and healing.”

According to the National Cancer Institute, Non-Hodgkins lymphoma accounts for typically 4% of cancer cases in 2020. The organization claims it has a five-year survival rate of around 73%. Hollywood fans know this wouldn’t be the first time a celebrity has been diagnosed with cancer.

Earlier this year, the Black Panther star, Chadwick Boseman, passed away privately among his family members and friends after approximately four years of battling against colon cancer. Boseman didn’t tell anyone for years, and he spent many of his remaining days visiting terminally ill children.

Mr. Boseman passed away in August of this year at the age of 43, and since then, Hollywood celebrities and other entertainment industry figures have shouted out to him. In the past, Boseman was relatively quiet about his diagnosis, in fact, he never told the press or anyone in the industry.

The actor apparently never left behind a will, and his widowed wife, Taylor Simone Ledward, filed court documents earlier this year to confirm herself as the administrator of his estate. 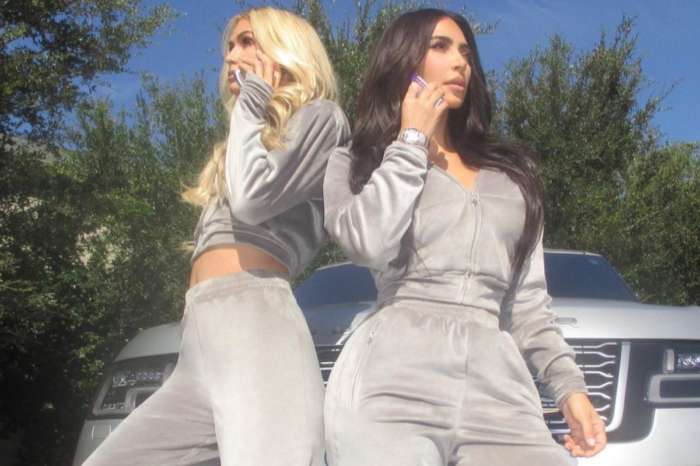