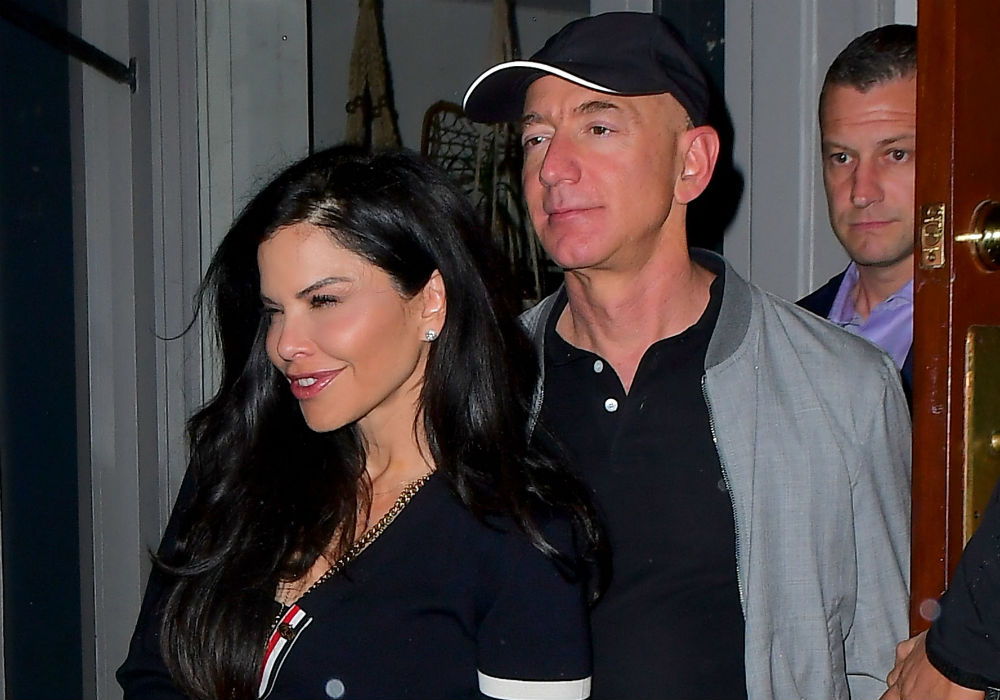 Amazon founder and CEO Jeff Bezos has finalized his divorce from ex-wife MacKenzie, and a new report claims that he is ready to tie the knot with Lauren Sanchez, who just finalized her own divorce from Hollywood agent Patrick Whitesell. Is the couple already so serious that they are planning a secret wedding?

According to Page Six, Bezos and Sanchez have been living it up in New York City by going out to the best restaurants and enjoying Broadway shows, and an insider says the relationship is extremely serious. The couple also spent the Fourth of July together with a ride in a helicopter that Sanchez piloted.

Luxury sales are spiking in New York. Among them: Jeff Bezos has moved into his new Manhattan home after an $80 million purchase of 3 adjacent apartments covering 17,300 square feet. It wasn’t even the city’s most expensive closing in June. https://t.co/NQ0s7T6Xpr

“It’s way more serious than date nights — I see them sneaking off to make things official,” says the source. “There won’t be a big ceremony. It will be something to mark their love and everything they’ve gone through to be together.”

Bezos recently purchased three adjoining luxury apartments at 212 Fifth Ave for $80 million, and Sanchez is reportedly teaming up with interior designer Trip Haenisch to refurbish the space. The couple is now splitting their time between Seattle and New York City.

Bezos – who is the wealthiest man on the planet, worth $157 billion – quietly finalized his divorce during the holiday weekend, and MacKenzie reportedly walked away with a four percent stake in Amazon. That equals about $38 billion, and that automatically makes her the fourth richest woman in the world. The exes were married for 25 years and they share four kids.

In a statement, MacKenzie said that she has granted Jeff all of her interests in Blue Origin and The Washington Post plus 75 percent of the Amazon stock that they co-owned.

MacKenzie Bezos is officially the 22nd richest person on Earth now that her divorce from Jeff Bezos is complete. She sits atop a $39 billion fortune, according to @wealth. https://t.co/NvSClyPLh8

Peter Walzer, president of the American Academy of Matrimonial Lawyers, calls the Bezos’ split the “Godzilla of all divorces,” and MacKenzie has admitted that she has “a disproportionate amount of money.” She has pledged to give over half of it away by signing the Giving Pledge, which is a billionaire philanthropic campaign started by Bill and Melinda Gates and Warren Buffett.

“My approach to philanthropy will continue to be thoughtful,” wrote MacKenzie. “It will take time and effort and care. But I won’t wait. And I will keep at it until the safe is empty.” 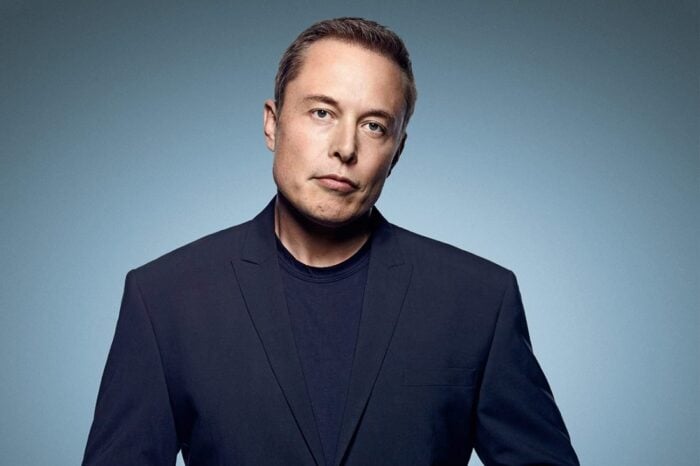 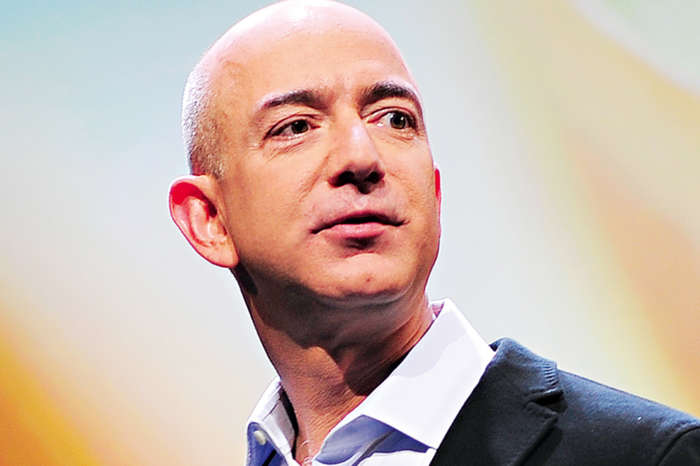 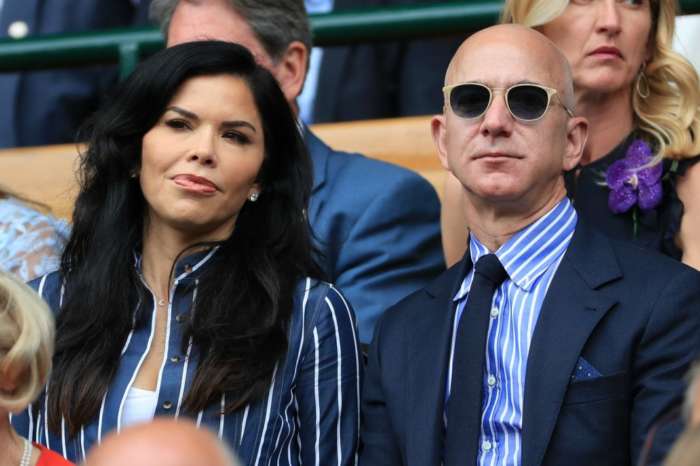 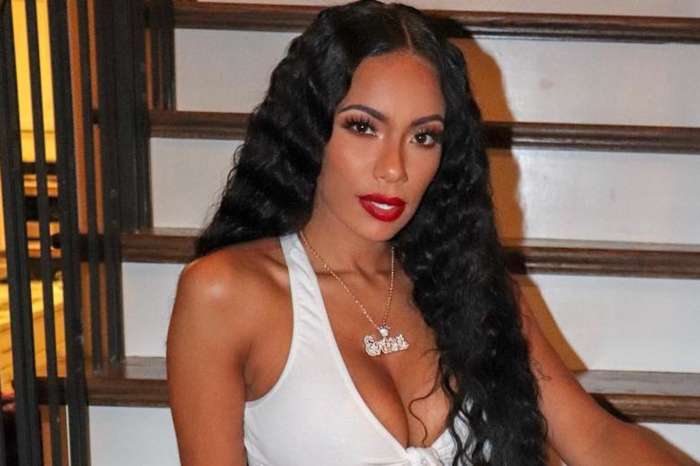 That’s a lot of plastics in his new lady friend’s strange looking face. Can’t see how that’s worth 38b.