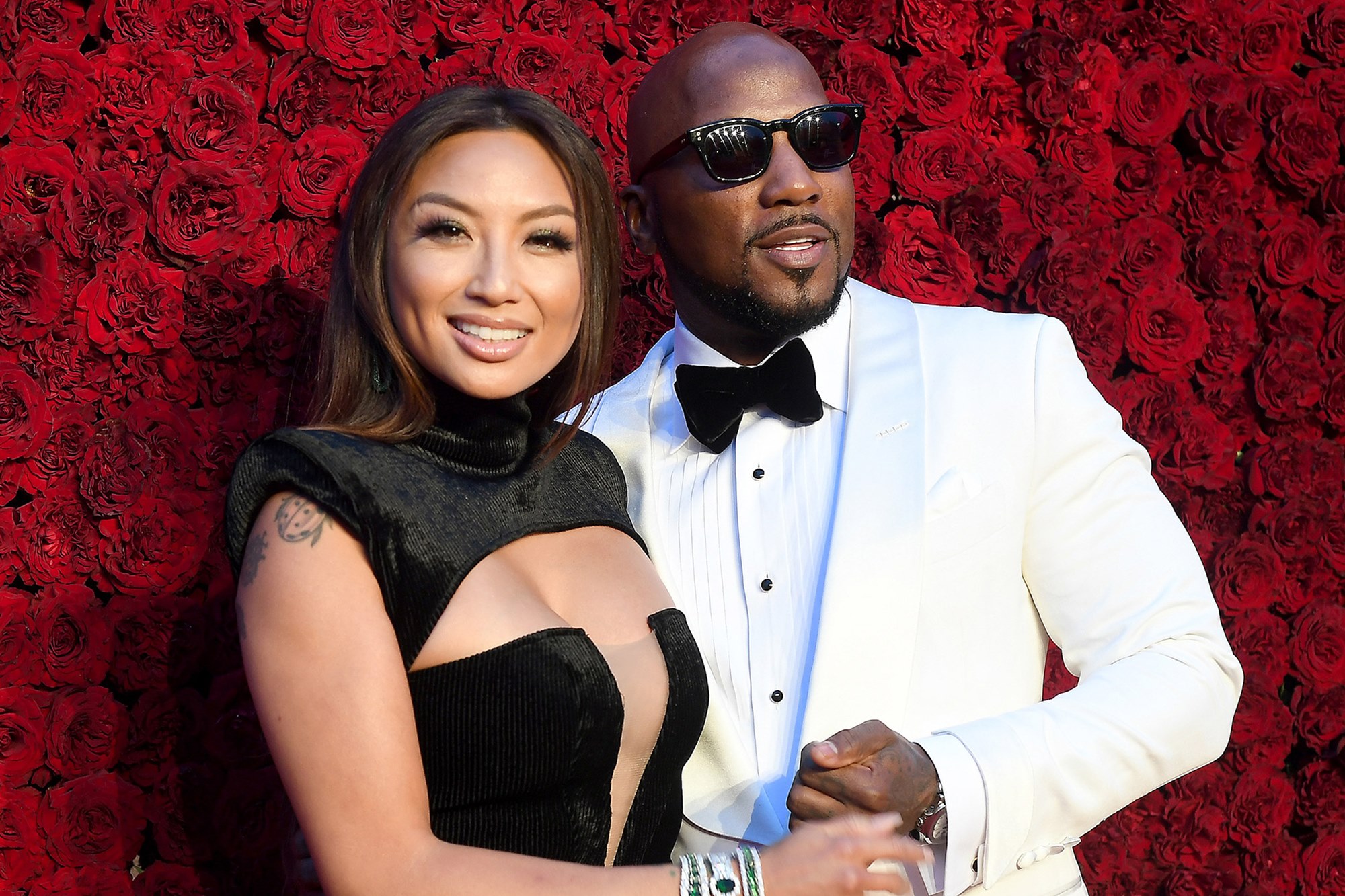 It seems that Jeezy and Jeannie Mai are taking their relationship to the next level as the two of them spent not only Thanksgiving together, but celebrated Christmas with the family of The Real co-hostess.

Next year we're changing the rules to steal: Do the worm instead of "push-ups" 🤦🏻‍♀️ #whiteelephant @themamamai got the pics 🐛🐛

Following the festivities, Jeannie shared a new Instagram video clip from the celebration, which shows that the two celebrities had a really nice time with Jeannie’s relatives.

Apparently, the Atlanta rapper fits well with the family of his girlfriend, because the video shows that he was even included in the family tradition to play a game about exchanging presents, called White Elephant.

It appears that the mother of Jeannie, Olivia TuTram Mai, really wanted to get the pink blanket that Jeezy was holding and did not give up until she made an agreement with the rapper, who stated that he would give her the desired object if she did something first.

The “I Luv It” performer’s objective was for Olivia to do 20 push-ups and then immediately drink four shots of tequila in order to acquire the fluffy blanket.

However, Jeannie’s mother quickly agreed and even though she faced some struggles with the exercises, it seemed like the drinking part was not so hard for her and she managed to get the blanket at the end and her potential son-in-law was so surprised by the intensity of the game that he even uttered “I feel like it’s war” at some point.

@Jeezy baby. Thank you for the bestest birthday gift….you in my life ❤🎤🚗

One fan said: “Love how Jeezy looks right at home. Y’all are just too freaking cute!!!! I know you don’t want kids, but gosh darn it!!! A blasian (black and Asian for the people in the back) baby would be 😍😍😍😇😇😇!!!! Christmas with the Mai family looks great😂.”

Another follower claimed: “We do this game every year; it’s the funniest thing ever!! Christmas won’t be right without it!!🙌🏽🙌🏽🙌🏽”

This social media user shared: “So crazy there’s a famous rapper at a Viet family party 💕I was thinking about the old aunties in the corner. It makes me think of mine who watch singing shows and dramas all day. 💕”

Jeezy and Jeannie first brought the news that they were dating in September this year. Reportedly, this is the first serious relationship for the media personality after her divorce from Freddy Harteis in 2018.

Lori Harvey, In Fancy Underwear, Shows The World What Her Boyfriend, Future, Wakes Up To With Suggestive Bed Photo Shoot