Jed Wyatt Supports Hannah B On ‘Dancing With The Stars’ But Says He Won’t Tune In! 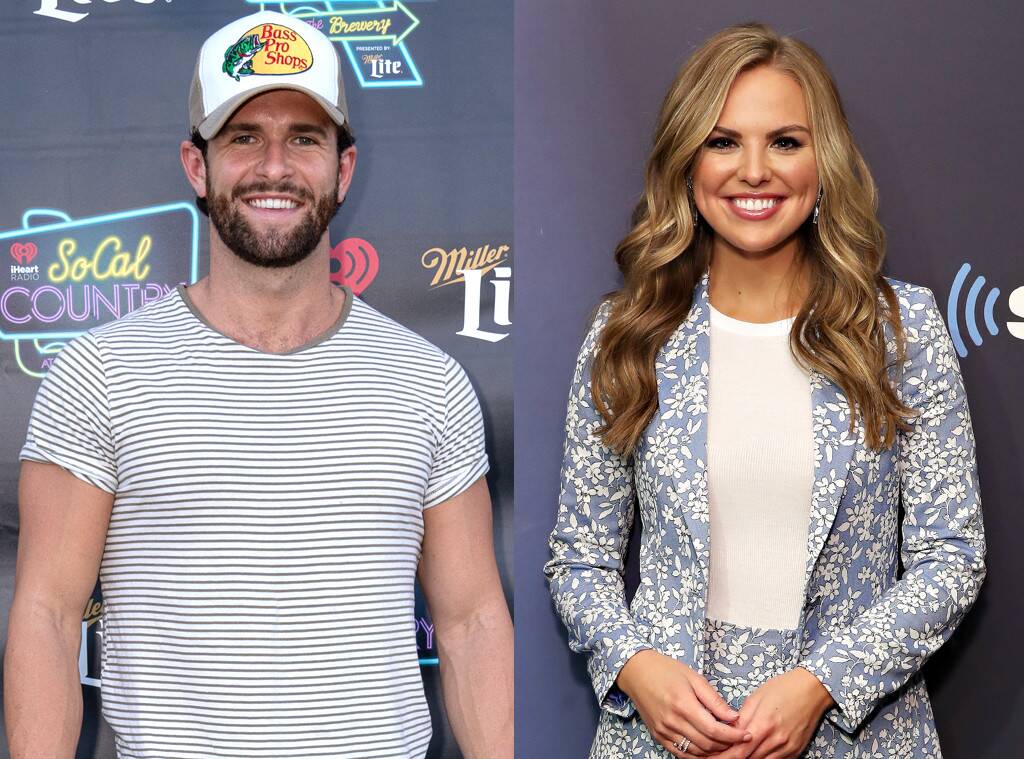 Jed Wyatt made it very clear that, while he wishes all the best to Hannah Brown as she joins Dancing with the Stars, he’ll most likely not watch it! Here’s what the former Bachelorette had to say!

As fans know, Hannah B is going to be part of the dancing competition’s season 28 starting with September 16 when it’s set to premiere.

This comes only a couple of months after it was revealed that Hannah and Wyatt got engaged and then split not too long after because Hannah learned he was dating someone else upon joining The Bachelorette.

During an interview for E! News, the man was asked if he was planning on watching Dancing with the Stars for Hannah.

‘To be honest, I’ve never watched that show so I’m probably still not going to watch that show,’ he responded.

Wyatt then added: ‘But I support Hannah and I know she’ll do good. She’s like a super fast learner and she dominates things very quickly, like, she picks up on stuff like this [snaps his finger], so I’m sure she’ll do good.’

Furthermore, he discussed the fact that Hannah and Tyler Cameron are nominated for The Competition Contestant at the E! People’s Choice Awards this year, saying that: ‘I’m going to vote Dylan Barbour. I’m going to take the middle lane there.’

what is my life?! I’ve been dancing my heart out today, but getting this news was such a sweet surprise! I took everyone on a rollercoaster ride of crazy during my experience as the @bacheloretteabc. Nevertheless, the constant support and encouragement from those who love me will always be the biggest blessing of this all. To be even considered for the @peopleschoice award for Competition Contestant is just a sweet extra bonus! THANK YOU ALL so much for the continuous support I feel in every adventure this life is offering me. Y’all are the best! (link in bio for all the info to vote! 🤗😘)

However Barbour is not one of the nominees so it was just his way of saying that he simply won’t vote for either one of his Bachelorette co-stars.

But when he was asked if he thinks Hannah deserves to win the award, Wyatt admitted: ‘I don’t think there’s many people more motivated to be their absolute best than her.’ 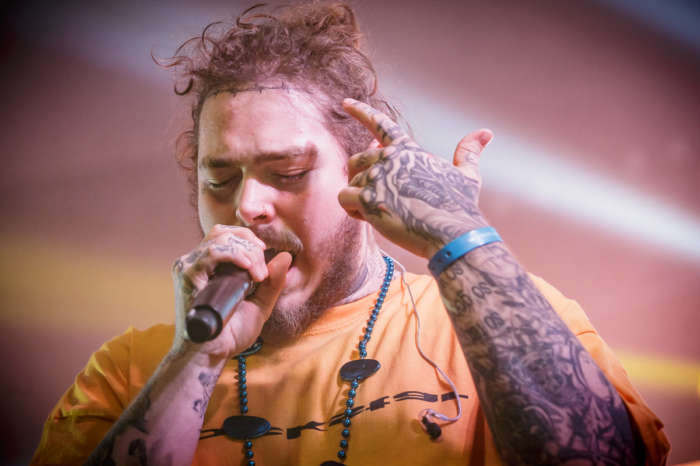