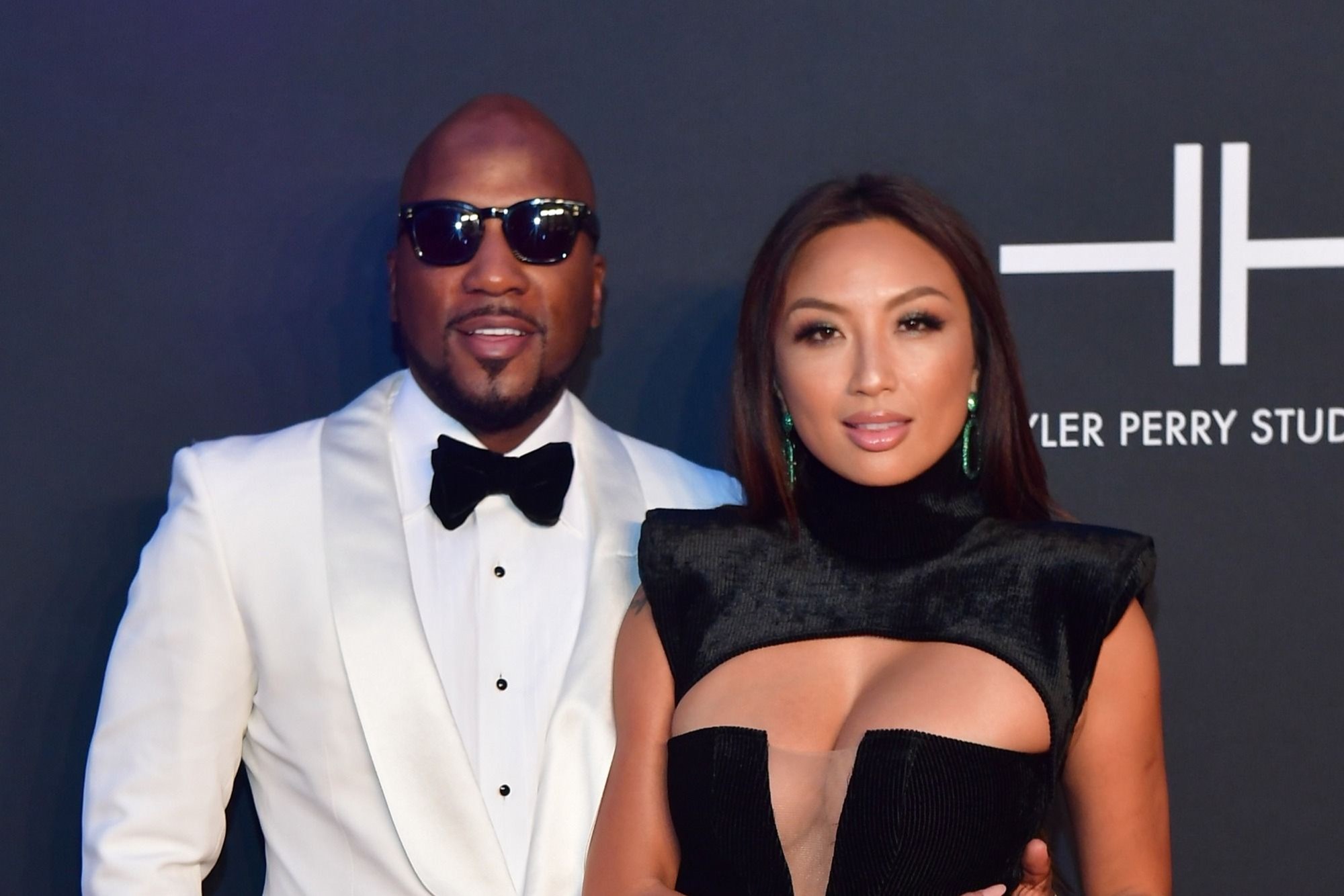 The court battle between Jeezy and his baby mama, Mahlet “Mahi” Gebremedhin, is heating up, and Jeannie Mai is being dragged in the messy situation.

The former couple, who shares a six-year-old daughter, has been going at it over custody and child support that is set at $7,500, plus $30,000 for school tuition.

The rapper has accused his former fiancée of being jealous of his new lady love, and she is fighting back.

Mahi dissed Jeezy by saying: “He has has been telling lies and is slandering me and trying to take the attention away from his mistakes.”

One fan had this reaction: “I doubt she’s jealous because she knows that Jeannie will eventually get done the same way. Girl get yo coins, And when they get married get his wife’s coins as well😂😂.”

This follower revealed: “Just co-parent! That’s what most important for the child. What happened to that my President is Black My Lambo Blue energy? Smh.”

A fourth comment read: “Why would she be jealous of big faced Jeannie? She was in the same position as Jeannie lol this man has been engaged 3 times and still not married.🤦🏽‍♀️”

This person explained: “Jeannie may is not even married yet, and she is already getting the baby mama drama. Multiple kids out of wedlock by different women. Jeannie thinks she’s different but she’s going to learn he is not a prize. In Igbo culture, a man can take on multiple wives and have children with them, but a woman who had children without a husband was ostracized and banned. It was like this before a white person ever stepped into Igboland.”

This supporter wrote: “Having a kid out of wedlock does not declare your beliefs. Christians have beliefs and values doesn’t mean they are perfect and don’t break them. There is a word for it—sin. We repent when we do. That’s neither here nor there.”

This Instagrammer claimed: “Yes, marriage began as Christian, but we all know it’s not mutually exclusive. If marriage is such a Christian thing, why are so many non Christians married? We literally had laws to mandate gay marriage, which is not in line with Christian marriage. Had Nothing to do with being a Christian. At the end of the day, Nothing on this post is relevant to her dealing with baby Moma drama and baggage. Christian or not.”

I Love you Jeanie Mai🌺🌺🌺watch all your Apples Pay close attention because his Drama Is his Drama…If a man Don’t support his kids and if women/Wife/fiance isn’t down with a father supporting all his Kids then that’s Problem🙏🙏any Person who gets a chance to be apart of Miss Mai should be Flattered she Truly a Beautiful woman with Great Values and you are Beautiful Jeanie. Don’t allow them using your Values in this problem of Jezzy, let him take care of his business before you saito say I do🌺💞🙏

First off none of this should be about the Ex or the new lady in his life. It’s about the child welfare. Jeezy need to worry about making sure the kid is taken care of. These baby mamas need to stop trying to get all this money through child support. Get a job it’s not just his child you help made the baby too.

The only thing that matters is the child or children. The better both parents could- parent and remain in communication for the best interest of the child and take their personal feelings out of it the more secure the child! He or she can have the best of both worlds Mom and Dad! The more the parents fight the more the child or children learn how to divide and manipulate because that is what they are being taught! Parent be Parents and stop allowing your hurt and anger towards each other become the child or children’s problem! GROW UP! Or take responsibility for not bringing a child into your crap! Be responsible as money can’t be a parent and it only buys things not responsible caring, nurturing and loving parents! Women and men use condoms or accept the circumstances- consequences of having children out if wedlock!

Just postpone everything until this drama is nipped in the bud. Don’t need to go into a marriage with drama or it will never work.

Jezzy baby mama has no reason to be jealous of Jeannie May. Just pay your child support man and quit trying to put the blame on your kids mother??? Good grief 😔

First off all if y’all thinking this lady not jealous of jeezy and his future wife y’all smoking. Its regular dudes out here with nothing that have women fighting and tripping with other women over them. Just look at your fb you will see that allday long. Second im married and i pay child support my wife coins are hers child support has never taken anything from my wife so jeezy’s ex will not get any money from his wife nor will his child support go up after he is married and to be honest his ex probably wants more in child support and can’t get it and is up set abt it. Not all but alot of women use child support as a game to so call stick it to the man after he has left or moved on in most situations. And yall saying his ex was in his new lady spot. Yea she was and jeezy moved on and now look where she stay at she went from big money and luxury living to 7500 a month she is very upset