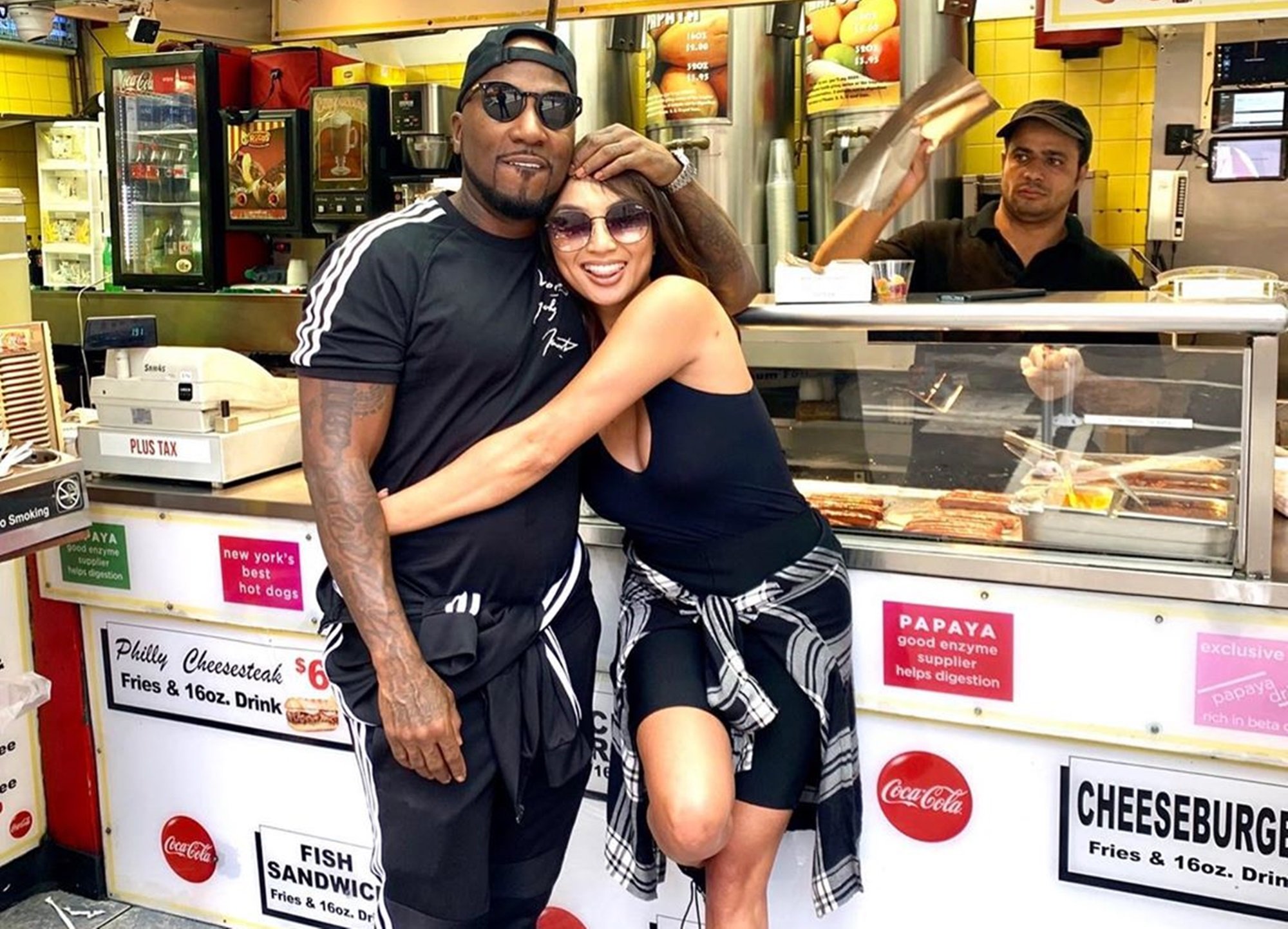 On the sixth season premiere of The Real, Jeannie Mai finally decided to open up about her boyfriend, Jeezy, whose real name is Jay Jenkins, to co-hosts Tamera Mowry-Housley, Loni Love, and Adrienne Bailon.

She said: “The things I’ve been criticized for my whole life and in my past relationships, ‘Jeannie, you’re too deep. You think about things too much,’ ‘Why’s everything got to have a purpose?’” she said. “I’m not one for small talk or small conversations — I want to know why do you think the way you do. What brought you to look at things the way you do? Who are you? Who’s important to you? And I found my equal.”

She also spoke about his love of salsa dancing and why he gave her homework.

Jeannie and Jeezy surprised many of their followers by announcing that they were in a relationship last week.

And while the news was met with a lot of positivity, with many of their fans congratulating them and wishing them the best in their future, some started to speculate how long this might have been going on for, and how come fans never caught any glimpses of the two lovebirds until now.

And it looks like the couple might have been quite sneaky indeed. Recent reports indicate that they have apparently been dating for about one year before deciding to make things public.

This came as a surprise to many of their supporters, even more so than the original announcement that they were going out in the first place.

How did they manage to conceal their relationship for so long? It is hard to tell, but it is certainly impressive given the sheer amount of attention that was focused on these two in recent months.

Many of their fans took the news in a very positive way, and while some were disappointed to have been kept out of the loop for so long. Others are still upset that the rapper is not with a black woman.

Their defenders say this is the choice of Jeannie Mai and Jeezy to make in the first place and it is entirely understandable why they may have wanted to go about it this way.

The supporters of the pair say hopefully nothing is going to come between them in the future, as they have proven to be one of the most endearing couples in the celebrity world right now.

Diddy Shows Up With T.I. At 2 Chainz's Birthday In Viral Pictures And Gave Him Something Very Rare

Jeannie got a boyfriend with money. She gonna take his money. Give her time, she gonna say she was jezzy hie