As most fans of The Real know, Jeannie Mai and her estranged husband, Freddy Harties, broke up quite some time ago. However, the story became even more interesting when it was revealed that Freddy impregnated another woman – and it all went down just a few months after she and Harteis called it off, suggesting he may have been cheating the whole time.

Amid their brutal divorce, Freddy found time to share photos of himself and his new girlfriend, Linsey Toole, along with their 1-month-old baby girl, Emersyn Rose. Putting aside the drama between the two, Freddy, Toole, and their daughter, Emeryn, managed to look pretty good together.

In the caption of the Thanksgiving photo, Freddy said he was “beyond thankful” and hopes all of his followers and fans feel special and blessed during this holiday season.

Harteis shared a picture of the baby back in October. He said that life gave a “whole new meaning,” due to his child with Linsey. As it was previously reported, Jeannie and Freddy revealed they were breaking up for good back in October 2017.

And in April, Freddy said he and his new fling were expecting a baby together. This was just a few months after he and Mai called off their marriage permanently. It was a tragic storyline played out in full force on the set of the TV show.

During an episode of The Real, Jeannie said if only she knew the things she knows about her ex now, she never would’ve gotten married to him. The Real co-host expressed her regret while holding back tears.

Furthermore, Jeannie explained one of Freddy’s favorite things to say all of the time: “you don’t know a person until they don’t get what they want.”

As Jeannie started to cry, she said she never expected to learn that lesson the hardest from the man who first said it – her husband. On the other side of the fence, Jeannie looked thrilled while she went rollerskating. In a picture you can see above, The Real co-host jams out on the rollerskating rink. 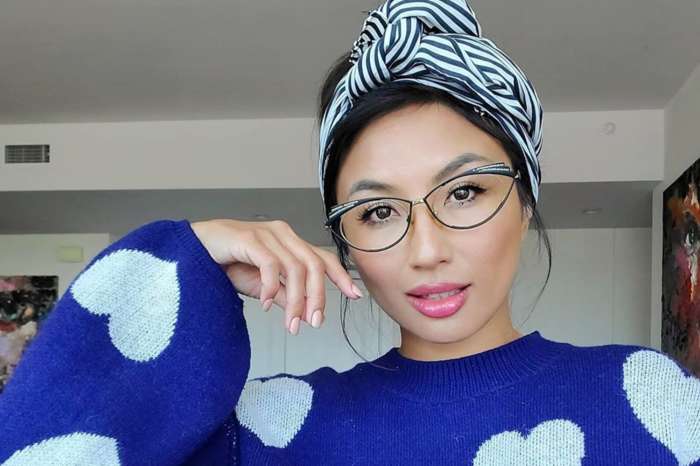 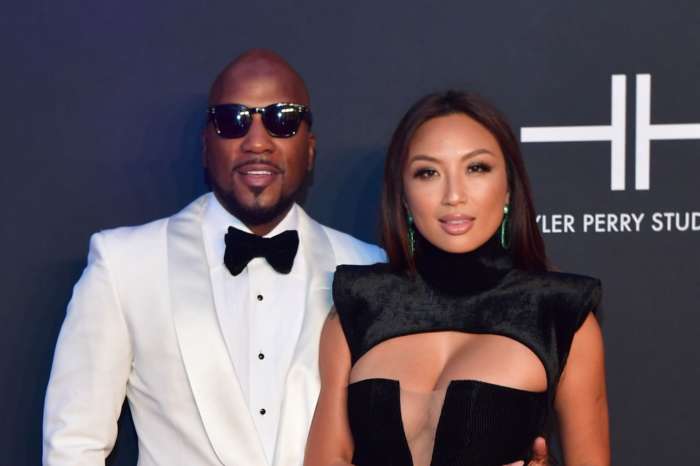 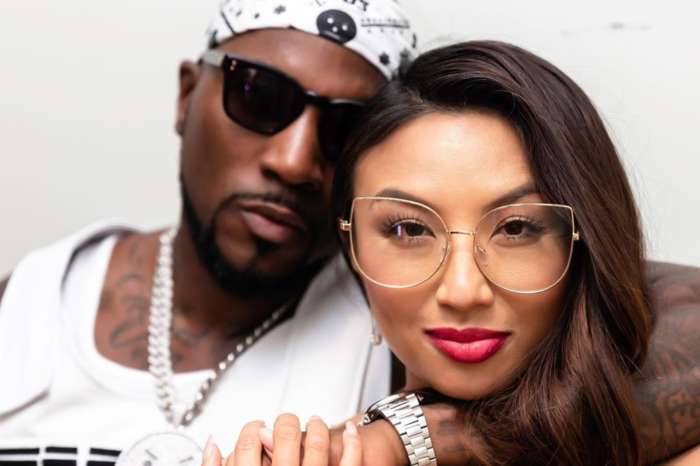 Blac Chyna Gets Into A Fight During Controversial Nigeria Trip For Skin Whitening Cream!

I don’t believe her….when it deals with children there’s always something that can irritate the other half….

Who is this Freddie person anyway? Everyone posts their business for the world to see….

I’m always puzzled why the public should care or comment on “celebrities” marriages, divorces, engagements. I am divorced, dating, not pregnant (thank God) have been sexually & physically abused it didn’t seem to matter to anyone. Here’s a suggestion, every celebrity that is abused, divorced, commits suicide post a picture of a woman that is not a celebrity and tell her story. It only seems relevant or newsworthy when it happens to the rich & famous.