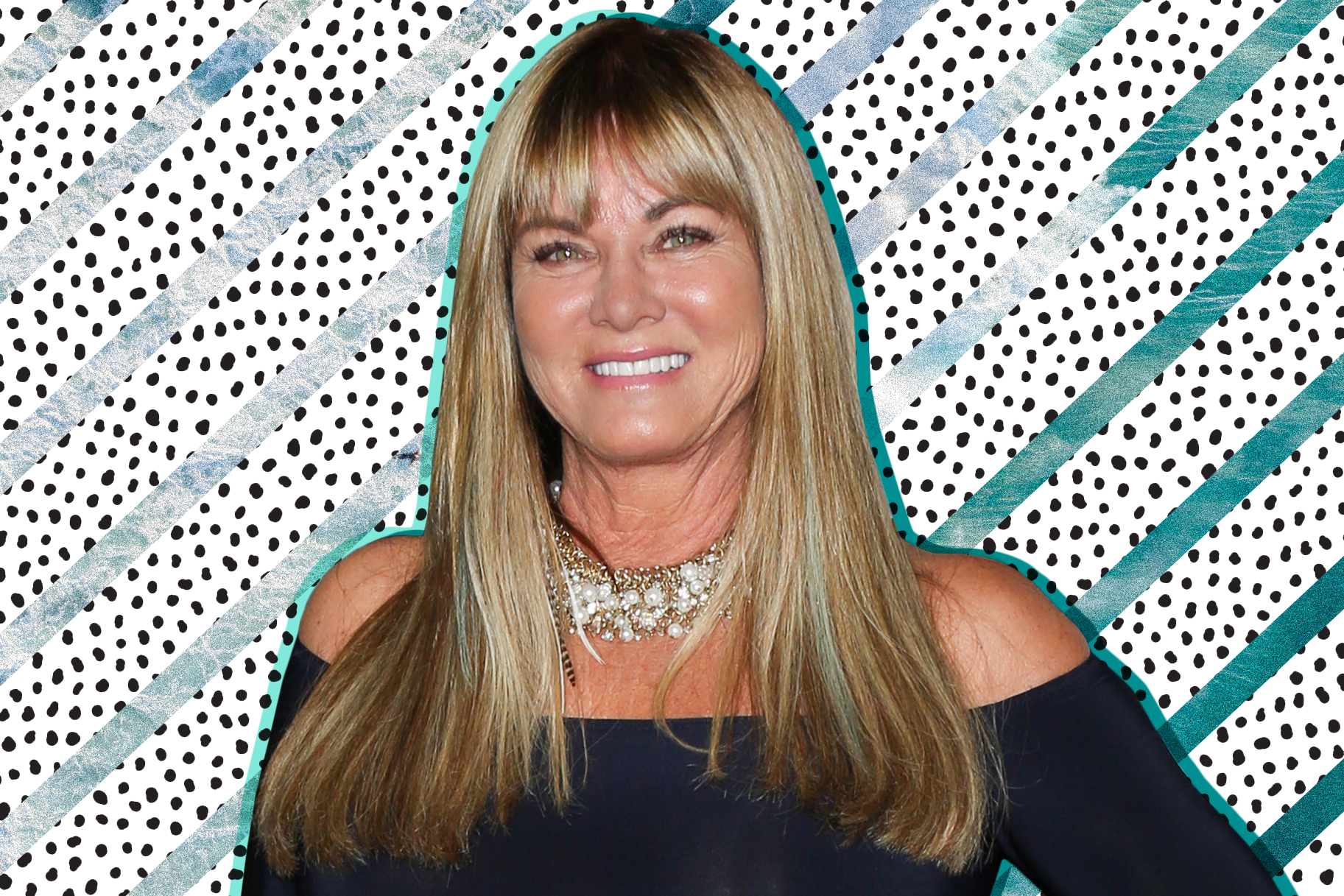 Fans know that Tamra Judge is no longer part of the Real Housewives of Orange County cast but it turns out that Jeana Keough thinks she will definitely be back! Here’s why!

During a new interview with HollywoodLife, Jeana shared her opinion that Tamra is not completely done with RHOC.

It all started with the site asking her what she thought about Tamra and Vicki Gunvalson exiting the show just before season 15.

The celeb argued that things are not so certain as far as their departures from the show are concerned.

‘Until they start filming, [Bravo will] change their minds a million times. For all you know, Tamra will be back. She was always like liquid gold to [Bravo], so I find it hard to believe that [the network is] done with her. I think they’re just playing with her. They want drama. I bet she’ll be back,’ she predicted.

This comes after Tamra also shared during a previous interview for the same news outlet that Andy Cohen had told her she could come back in season 16 if she wanted to.

For now, production for season 15 has been put on hold due to the current coronavirus, COVID-19 pandemic.

It sounds like Jeana might just be right! After all, it’s possible for Tamra to just make a couple of guest appearances in season 15 once it resumes filming, before coming back full time in season 16.

But what about her own potential return? After all, Jeana was a full time Housewife as well from season 1 to 5!

She told the site that ‘Bravo talks to me all the time and they do invite me to different things to go and be on it, but it hasn’t worked out [yet]. I, of course, I would go back and do a few things. But I think [the network should move forward] with the new generation. [My life] isn’t as interesting anymore. I mean, I travel, I date, I have fun. I still do my real estate, but you know, without any of [my] kids at home, it’s a little — I have Colton, but it’s a little quieter lifestyle.’