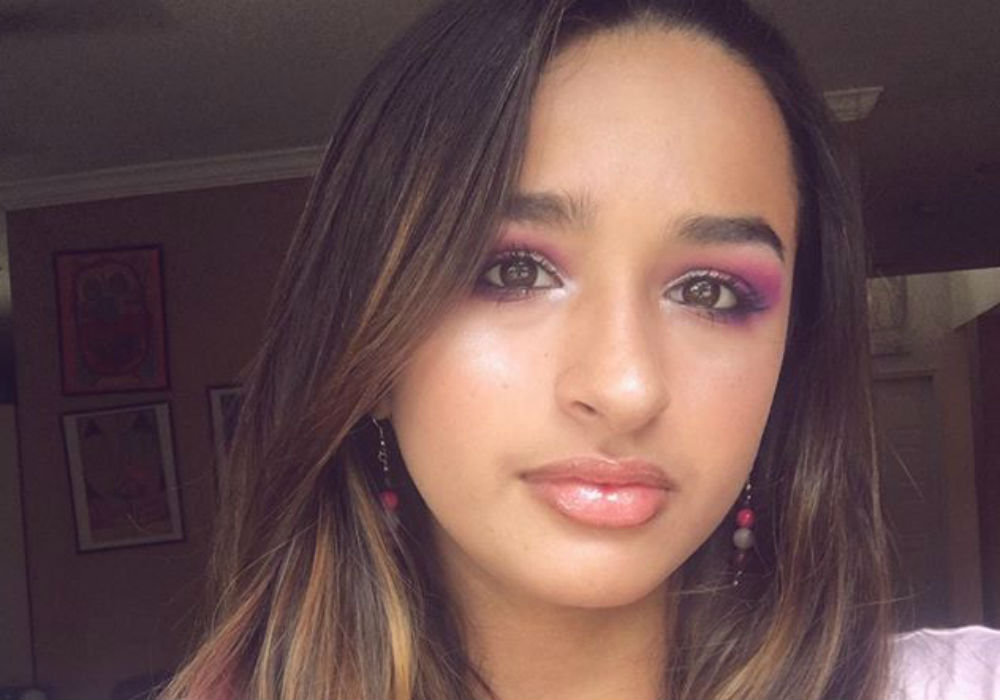 I Am Jazz star Jazz Jennings surprised her fans earlier this week when she revealed that she has delayed her admission to Harvard University. Insiders now claim that the reality star “hasn’t been herself for months,” and she has been “showing signs of depression” since last year.

According to Radar Online, it was Jennings’ mental health issues that prompted her to delay going to Harvard, as an insider revealed that the 18-year-old has been “so stressed out” and “she was not in the right position to be starting school and living on her own.”

#Harvard2023 — I am so stoked for this next chapter of my life!☺️ Feeling so blessed and grateful right now🙏🏽❤️ Thank you so much to my incredible family for your unconditional love and support; none of this would be possible without all of you. I can't wait for what's to come!💖💕🌟

Earlier this year, Jennings told her fans that her top two college choices were Pomona College in California and Harvard University, and she did consider moving across the country to go to the California school. But, in the end, she posted on Instagram that Harvard won out with a pic that featured Jennings wearing a Harvard sweatshirt.

“#Harvard 2023 I am so stoked for this next chapter of my life!” Jennings wrote in the caption. “Feeling so blessed and grateful right now. Thank you so much to my incredible family for your unconditional love and support; none of this would be possible without all of you. I can’t wait for what’s to come!”

The insider says that Jennings had been talking to friends as late as August about “doing school work” and packing for her move, but at the last minute she changed her mind. The source says that Jennings is “not happy,” even though she has things anyone in her position would want – “money, and the perfect female body.”

“Somewhere down the line she’s lost herself,” says the source.

The past year has been an eventful one for Jennings. She had gender confirmation surgery, which she called her “final step of transitioning,” and she also introduced her fans to her first boyfriend, Ahmir Steward.

But, after she graduated from high school in June, Jennings revealed in an interview that she is in a “constant state of being burned out,” and she wasn’t confident things would get better when she got to Harvard.

I wanted to share some news. After careful consideration I have decided to take a break before starting at Harvard. It wasn’t an easy decision but it is the right one for me. These past few years have been so full and busy that I realized I could use some time to refocus and recenter to be the strongest version of myself. I am so grateful to have the support of my parents and Harvard in making this decision and look forward to focusing on some self-care and getting prepared to start this exciting next chapter in my life❤️

Jennings explained that college is a place where she feels anxiety and depression to an even greater degree because there is always so much going on, but you can’t be involved in everything because school itself is stressful enough.

The insider says that Jennings doesn’t have enough time to just be herself, and she doesn’t know “how to just be a teen and not be an advocate.” 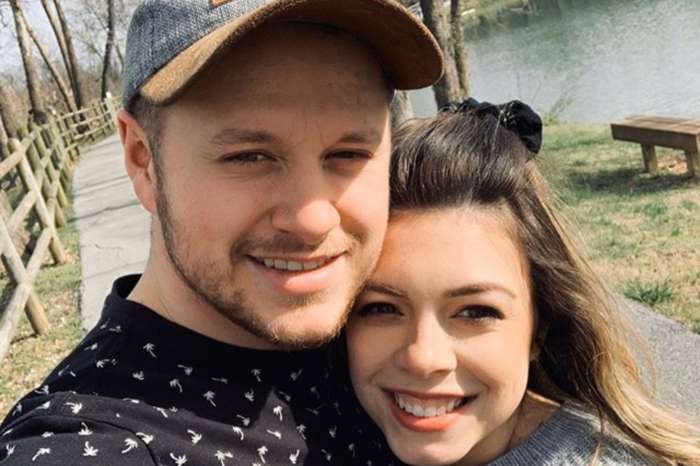 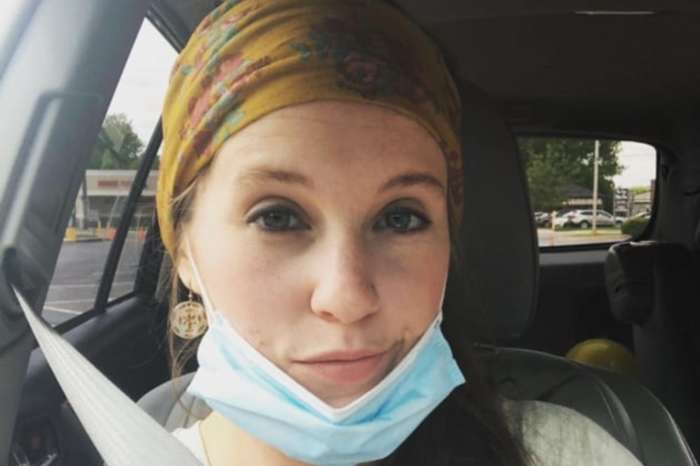 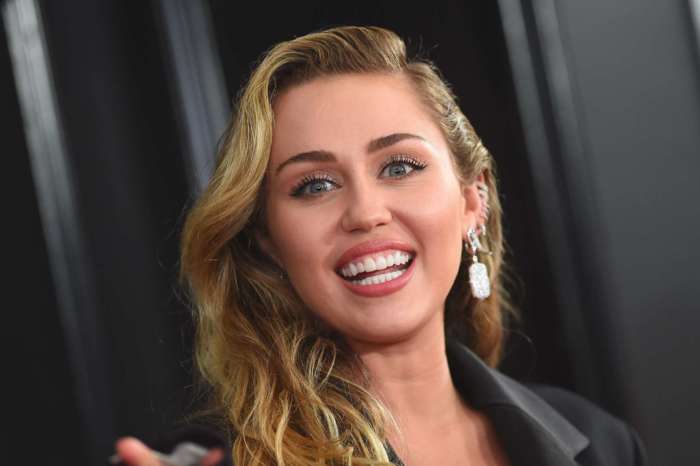 Miley Cyrus Jokes That She Met A Few 'New Potential Partners' And They Made Her Feel Like The Bachelorette!

I feel bad for this child, the parents are the guilty one, I feel like he/she had no life from a very young age..we will soon see the consequence….

He is depressed because his “mother” wanted another girl so badly, she allowed her son to be pumped full of opposite sex hormones and then to mutilate his body. He has fame, money, all of what people say makes one successful. The media holds him up as a god, and people near worship him. He is still depressed. It doesn’t take a genius to figure out why!

She’s not happy, somewhere along the line she lost herself? Gee, do you think it’s when they changed his sex? This poor kid has been poorly treated. This is really sad because it might end badly.