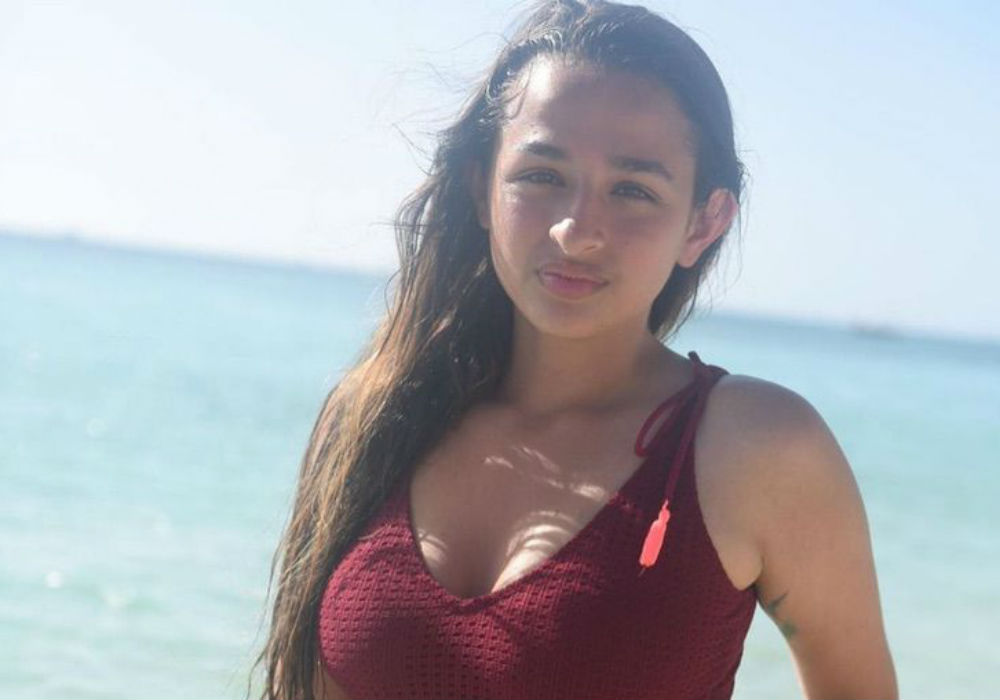 Earlier this week, I am Jazz star Jazz Jennings underwent her third gender confirmation surgery. And, after it was over she posted a pic on Instagram from her hospital bed, and she wrote in the caption that she’s “feeling so great.”

“This third procedure was for cosmetics, and I’m super happy with the results,” wrote Jennings. “Thank you to everyone who has followed my journey and supported me along the way❤️💕.”

I’m feeling so great after completing my third surgery! This third procedure was for cosmetics, and I’m super happy with the results. Thank you to everyone who has followed my journey and supported me along the way❤️💕

Season 6 of I am Jazz has just started. And, in a preview of the new season, Jennings’ doctor – Dr. Jess Ting – said that they knew when they took the 19-year-old on as a patient that it would be a one-of-a-kind surgery.

“I was just not expecting her to have a complication as severe as what she did have,” said Dr. Ting.

Jennings explained that after her first surgery, she suffered an “unfortunate event and setback where things did come apart,” and there was a “complication.” The reality star revealed that she had to go back for another procedure, but she looked at it as being a “part of the journey.”

Jennings added that the good thing about it was that it was only cosmetic and external, so it “wasn’t too dramatic.”

The Season 6 premiere featured Jennings’ final surgery, and she posted a preview on Instagram that showed “today’s the day.” The clip featured her being taken to the operating room while she thanked everyone for their support. In the caption, she wrote that getting the gender confirmation surgery was something she had dreamed of her entire life. And, on the day of the surgery, she was so euphoric and thankful to be surrounded, loved, and supported by her family.

What better number one can’t miss moment than my gender confirmation surgery. Although I experienced a major complication and the journey was challenging, getting the surgery was something I had dreamed of my entire life. On the day of the procedure I was so euphoric and thankful to be surrounded, loved and supported by my family! Tonight, on the new season of#IAmJazz, it’s time for my final surgery (fingers crossed). Tune in at 9pm on @TLC to watch as I undergo yet another operation!❤️

The supportive messages from fans have poured in, with one posting on Instagram that they were thankful Jennings had shared her life and journey. Another fan called Jennings “incredibly brave,” and added that she deserved all of the happiness that the world has for her.

Jazz Jennings hasn’t shared with fans what’s next for her, but she was accepted to Harvard last year. Jennings decided to postpone her entrance into college, but starting her freshman year in 2020 is definitely a possibility.

New episodes of I Am Jazz air Tuesday nights on TLC.

Read more about Jazz Jennings I Am Jazz TLC
Advertisement 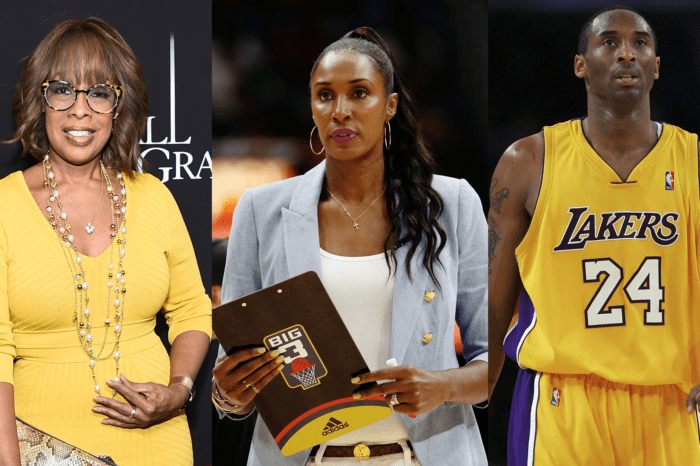