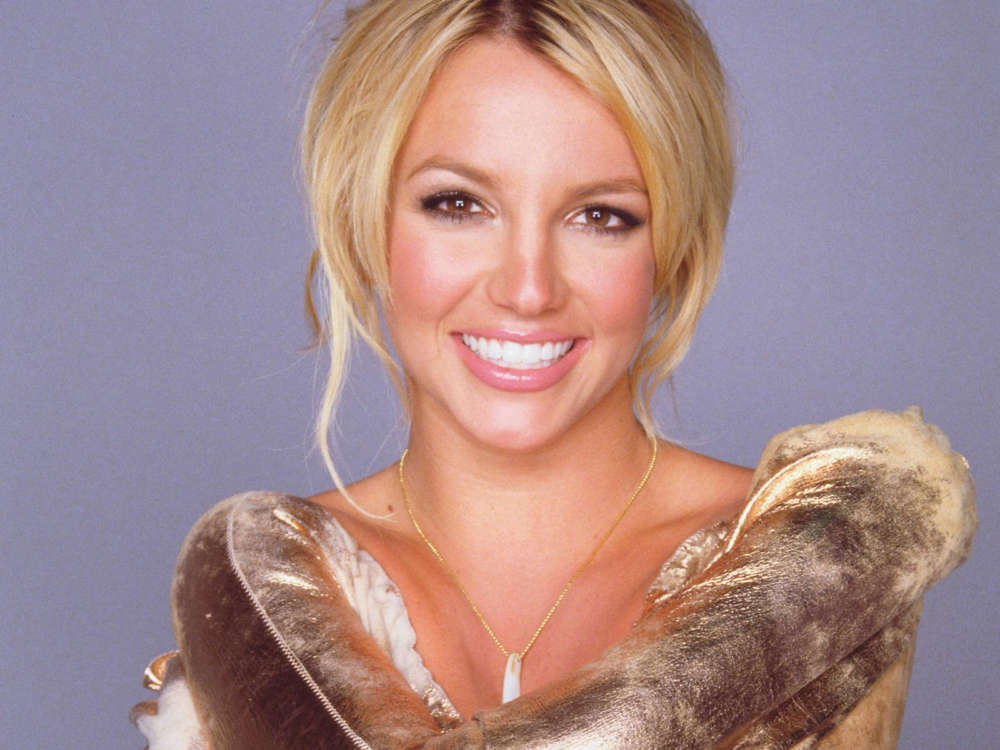 Britney Spears has been in the headlines a lot in the last few days, however, this time, it has a lot more to do with the comments from her 13-year-old son, Jayden Federline.

On his Instagram Live this Tuesday, Jayden jokingly said that he thought about killing his grandfather, Jamie Spears, because he disliked him that much.

A follower of Jayden’s wrote on the account that he should kill his grandfather, and he said, “bro, I was thinking the same thing.” Fans of Britney know Jayden is the younger son between Britney and Kevin Federline, her ex-husband.

Another person asked him if he was a “jerk,” and Jayden responded, “yeah, he’s a pretty big d*ck. He’s pretty f*cking g*y as s**t. He can go die.” Jamie Spears has experienced his own battle with publicity over the last year, especially after it was reported that he was supposedly lording over Britney using his conservatorship rights.

The 67-year-old formerly had conservatorship rights over his daughter for approximately 10 years. It all started when she had her very public and sensationalized mental health breakdown. Last year, fans kicked off a social media campaign called, #FreeBritney.

The conspiracy theory was that her social media wasn’t even controlled by herself, but was actually controlled by her public relations team. Additionally, fans of Britney thought she was forced to get mental health treatment at the demands of her father.

Jayden went on to do a question and answer session in which he answered many of Britney’s fans, stating that while his mother wasn’t being held against her will, he would talk more about his family life once his account reached 5,000 followers.

Before the recording of the video, Jayden last saw his mother around two days prior. He’s currently at his father’s place, and he praised him. Jayden stated that he has the “best dad ever,” and he was “literally Jesus.” The 41-year-old Federline currently has 70% custody of his kids with Spears.

In addition to discussing his family life, Jayden claimed that his mother was considering stepping away from music and the entertainment industry in general. She has been on hiatus since she first went into a mental health facility in April of last year.

Miley Cyrus And Cody Simpson Get Matching Tattoos - Check Them Out!