Does the old saying, “the third time is the charm,” apply here? It probably doesn’t, because in the case of Jay-Z, it’s actually more like the 4th times is the charm, because Jay-Z’s new album is all about the number 4.

As Celebrity Insider readers know, Jay-Z and Beyoncé’s favorite number is 4, mostly because they both share birthdays on the fourth of a month.

However, Jay’s new album has hit platinum status before the week has even ended.

His thirteenth studio record has hit the RIAA standard.

Mr. Carter announced on the official Roc Nation Twitter account that his album reached platinum as he stood beside the plaque that was given to him for his June 30th-released record.

Not long after, the RIAA tweeted its congratulations to the rapper for reaching the milestone.

The tweet reads, “‘4:44’ goes platinum- JAY-Z’s Platinum (or higher) solo studio Album Awards are more than any other hip-hop artist.”

Congrats to @S_C_, ‘4:44’ is Certified Platinum by the @RIAA. https://t.co/zrWz0UN8tF#RIAAPlatinum pic.twitter.com/mxTGrBIOur

The amazing thing is that the new record has only been released on the Tidal streaming service, a company that Jay himself created.

The album hasn’t even been released on other streaming services yet like Itunes and Spotify.

That also means the certification stems from its digital sales, rather than physical copies and downloads.

Jay’s musical repertoire has dominated the charts for many years, with his second most recent record, Magna Carta Holy Grail, which went platinum in the US on the same day that it was released.

Jay-Z is back; it couldn’t have come at a better time, considering Beyonce and the 4:44 rapper just welcomed their twin babies into the world. It looks like Jay and Beyonce will continue to rule the world! Congratulations to the rapper and his wife. 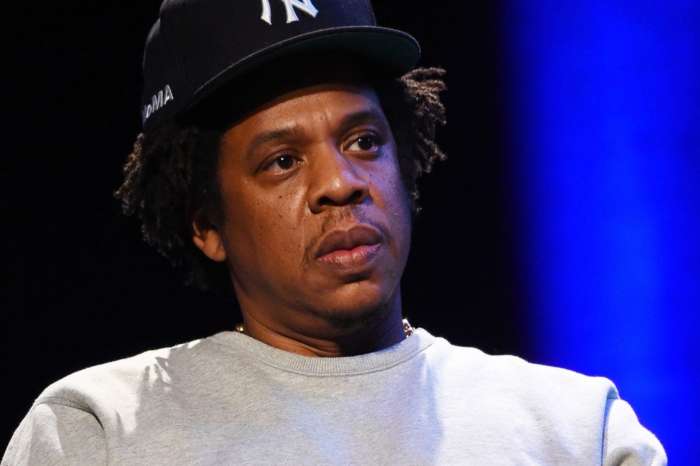 A Fan Tells Kelly Clarkson She's Fat And Kelly Is Having None Of That!