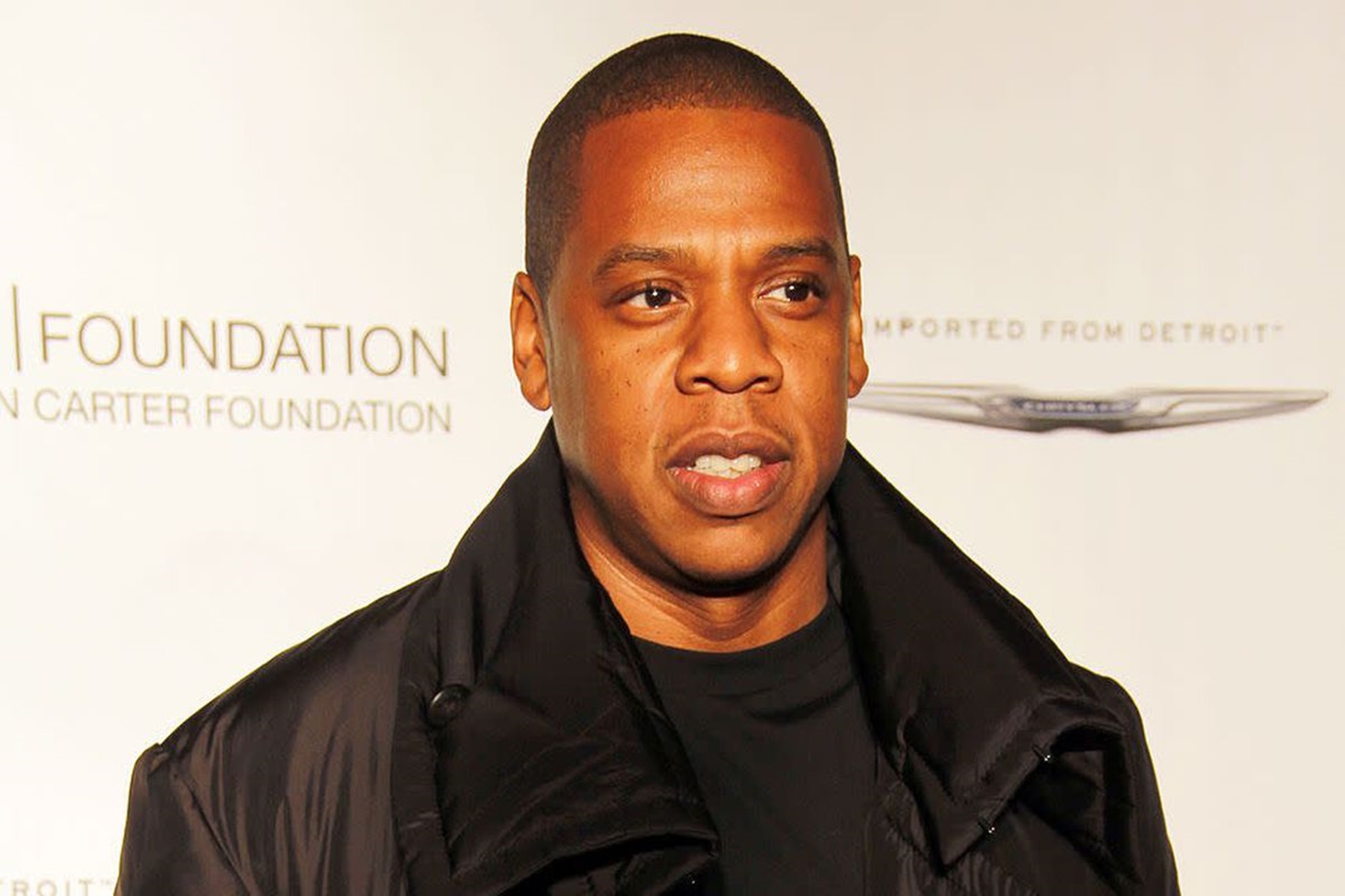 The situation between Jay-Z and DeHaven ended on pretty bad terms, and it has been known for quite a while that things were not good between them ever since they had their big falling out.

It is also well-known that Jay-Z had been involved in some illicit activities before joining the rap world, and while he was able to get out of that life without any repercussions, some of those around him were not that lucky.

DeHaven was one of those affected by the situation, and he has been quite vocal about his disapproval of Jay-Z over the years, taking various shots at him whenever he could — and getting the same in return on a regular basis.

Beyonce’s husband had this say about his former friend and associate on the hit song, “American Gangster”: “So f*ck DeHaven for caving, that’s why we don’t speak / Made men ain’t supposed to make statements / End of the story, I followed the code, cracked the safe / Other n*ggas ain’t in the game, so they practice hate.”

According to recent statements by DeHaven, his main problem with the situation was the fact that he felt abandoned by Jay-Z, and left to fend for himself.

In an interview on Vlad TV, he said: “They didn’t come to check on me; they didn’t follow up with my family. I got word from [Jay] that, ‘Yo, don’t worry about it. I got you.”

In a past interview with Vulture, the man threw Jay under the bus: “Did you and Jay sell drugs together?
No, he ain’t do much-selling drugs. I did all that work. He was just a good dude to be around. He was one of my best friends. I taught him some things, but I mainly kept him from being out on the street a lot. Whatever was mine was his. So, we shared clothes, and we shared a whole bunch of stuff. We had sex with the same women plenty of times. We both got burnt! We had the drip. My mom took him to the clinic. My mom also got him out of jail.

Does Jay exaggerate his drug-dealing in his songs?
I’m telling you he overexaggerates. He was there to see things, but doing some big-time Frank Lucas–type thing? No. He nickled and dimed, but nothing on a major scale. He definitely didn’t sell anything in Marcy. Spanish Jose, who he mentions a lot [in his songs], was a friend of mine. Jay didn’t have any affiliation with Spanish Jose.

Are you saying Jay appropriated your story?
He says it himself. He’s been talking about me since day one, on a lot of his albums. He mentioned to me on The Black Album, and I hadn’t seen him in years.”

And while Jay-Z might have a thing or two to say about that, it does seem pretty obvious that the rapper had chosen to turn his back on his former life and was doing his best to distance himself from that environment in the future.

With that in mind, it is possible that those, who used to be close to him, could have felt abandoned afterward.

However, at the same time, Jay-Z had his own reputation to think about, and it is pretty obvious why he would choose the path that has a minimal impact on his life in the future. 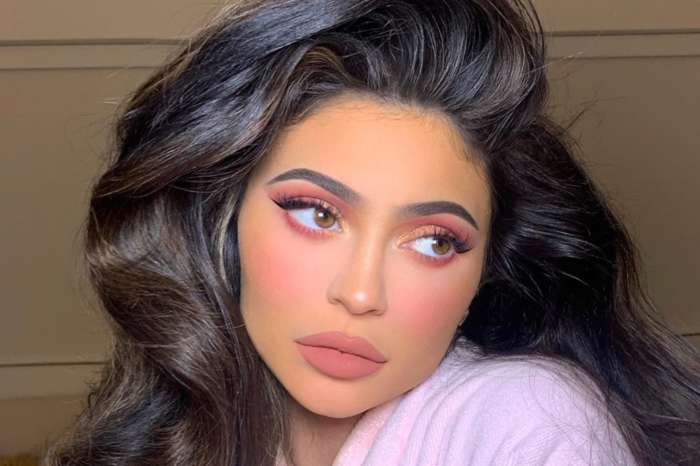 Travis Scott And His Ex, Kylie Jenner, Will Be Spending All Major Holidays Together For This Adorable Reason