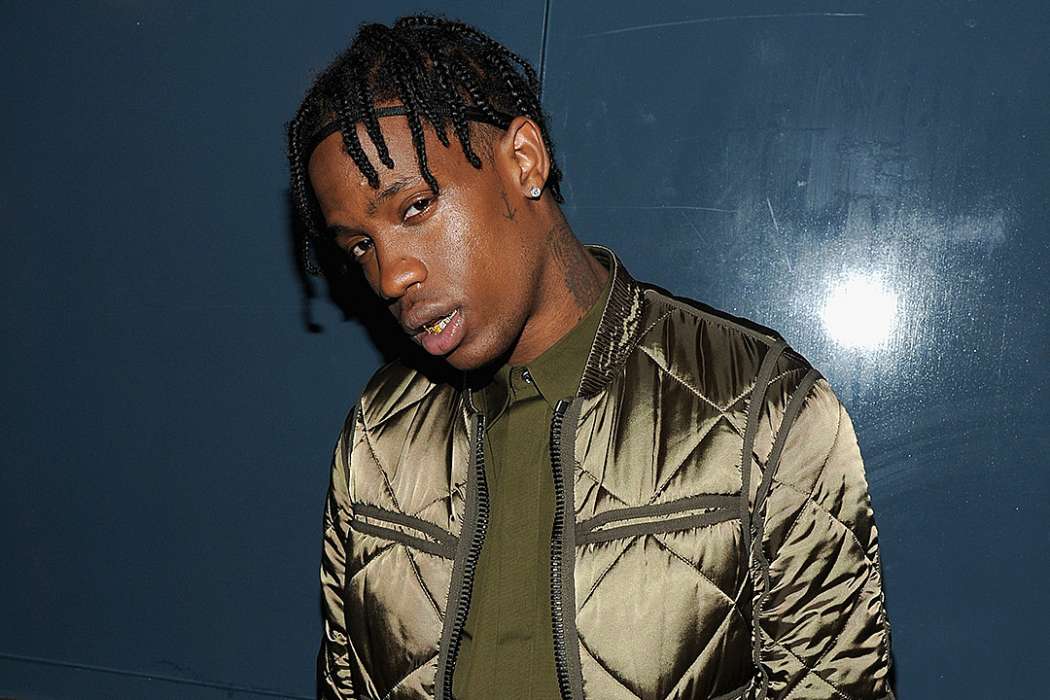 According to a new report, Jay-Z and Meek Mill both, are allegedly trying to convince Mr. Travis Scott from bailing on his choice to perform at 2019’s Superbowl halftime show. As it was previously reported, Travis signed on to perform next year alongside Maroon 5.

Variety reported they have in their possession, two testimonies from two different sources who claim Jay-Z is trying hard to stop the “Sicko Mode” artist to cancel his February 3rd performance at the Mercedes-Benz Stadium in Atlanta.

With that said, however, the publication claims they were unable to get a comment from Jay-Z. Incidentally, Jay has been one of the more outspoken supporters of the NFL quarterback, Colin Kaepernick, who sued the NFL for not being able to get a job after he refused to stand during the National Anthem.

Mr. Kaepernick wasn’t able to get a job after his protest. Rumor has it the other teams didn’t want someone in their club who brought on such controversy, contention, and more importantly, problems that the football organizations otherwise didn’t need.

Currently, Scott is facing criticism from other musicians who signed an “informal agreement” according to the Daily Beast, regarding the NFL and the halftime show.

TWO KIDS….?? #TBT Pardon my ignorance but I had no idea what a baby Goat was so I googled it. Lol. This is what I found. “Baby goats being called a KID probably has no significance, like a young cow being a calf, horse a foal or a bear a cub. There is a modern misconception that the name is derived or developed from the use of the same name, informally, for children”. ?? Either way those young Legends up there were Goats then and Goats now. Again… I’m a Legend shooter. By the way, I got a million of these. Still going through pics for the Book coming in 2019. #JAYZ #LEBRONJAMES #RocNation #FourHorsemen #ThrowbackThursday #KodakLens

Meek Mill was a little more upfront with his disapproval of Scott’s choice. He took to Twitter to ask, “for what?” along with a link to an article reporting on Maroon 5 and Travis collaborating together in February.

Later on, he addressed it again, saying Travis “don’t need that he on fire already! Stay strong in this s**t!” As most know, the Superbowl half-time show is arguably the biggest concert an artist can have.

Some people online have suggested they’re merely trying to thwart Travis from taking a job they want instead, however, this is just speculation and obviously can’t be confirmed.

Maroon 5 has also been pressured not to perform at next year’s Superbowl due to the Colin Kaepernick controversy. Other stars to come out in condemnation of the USA’s biggest event includes Amy Schumer, who accused white football players of not being supportive enough of fellow black athletes. 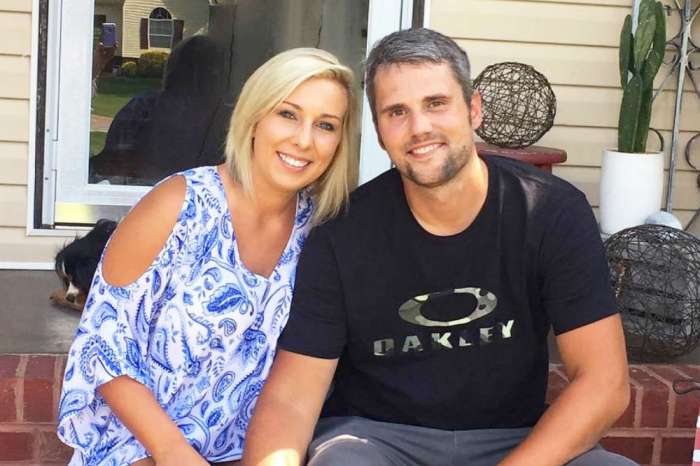