Jay-Z to participate in a television event series

Next week, we will get the chance to find out more about Jay Z’s first project when it comes to film and television. As it seems, he signed a deal with The Weinstein Company for a groudbreaking event series for TV, approaching the subject of the late Kalief Browder, who got arrested back in 2010 for 2nd degree robbery. He was kept in hail for three years, despite the fact that he had no conviction. Moreover, he was just 16-years-old when he was charged for the first time.

Two of the three years he had spent in Rikers Island were in fact of solitary confinement. He was finally released in 2013 after the case was dismissed due to many trial postponements. All the time, Browder continued to claim his innocence and refused the chance to a plea deal.

In January last year, President Barack Obama wrote himself an op-ed for the Washington Post publication, where he urged for an end to the overuse of the isolation punishment. After 6 months, Browder committed suicide by hanging.

We don’t know yet many details about the productions that should be released soon, but it seems that Jay Z, Harvey Weinstein and the filmmakers Mike Gasparro and Jenner Furstan will be revealing more information on this at a press event that will be taking place in New York City. The show is already set for the Spike TV network, which belongs to Bar Rescue.

However, this isn’t the first time Jay-Z participates in a video op-ed, since he narrated another one for The New York Times. This was dealing with the issue of the American War on Drugs, and it seems people were really interested in the final result. Perhaps this is why Jay Z decided it was a good thing to continue with it. 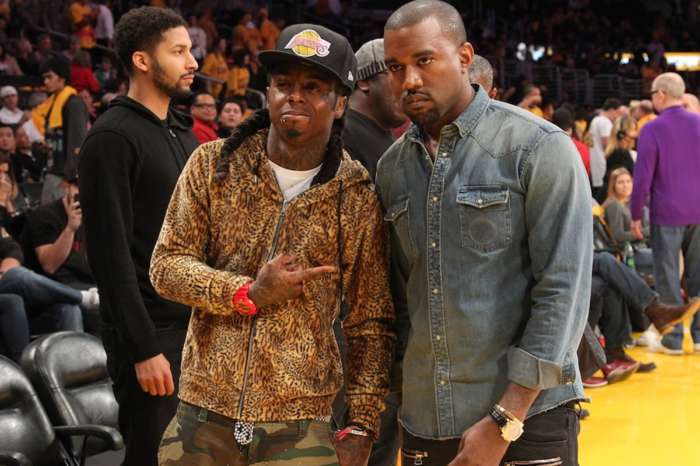 Britney Spears talks about her relationship with her children