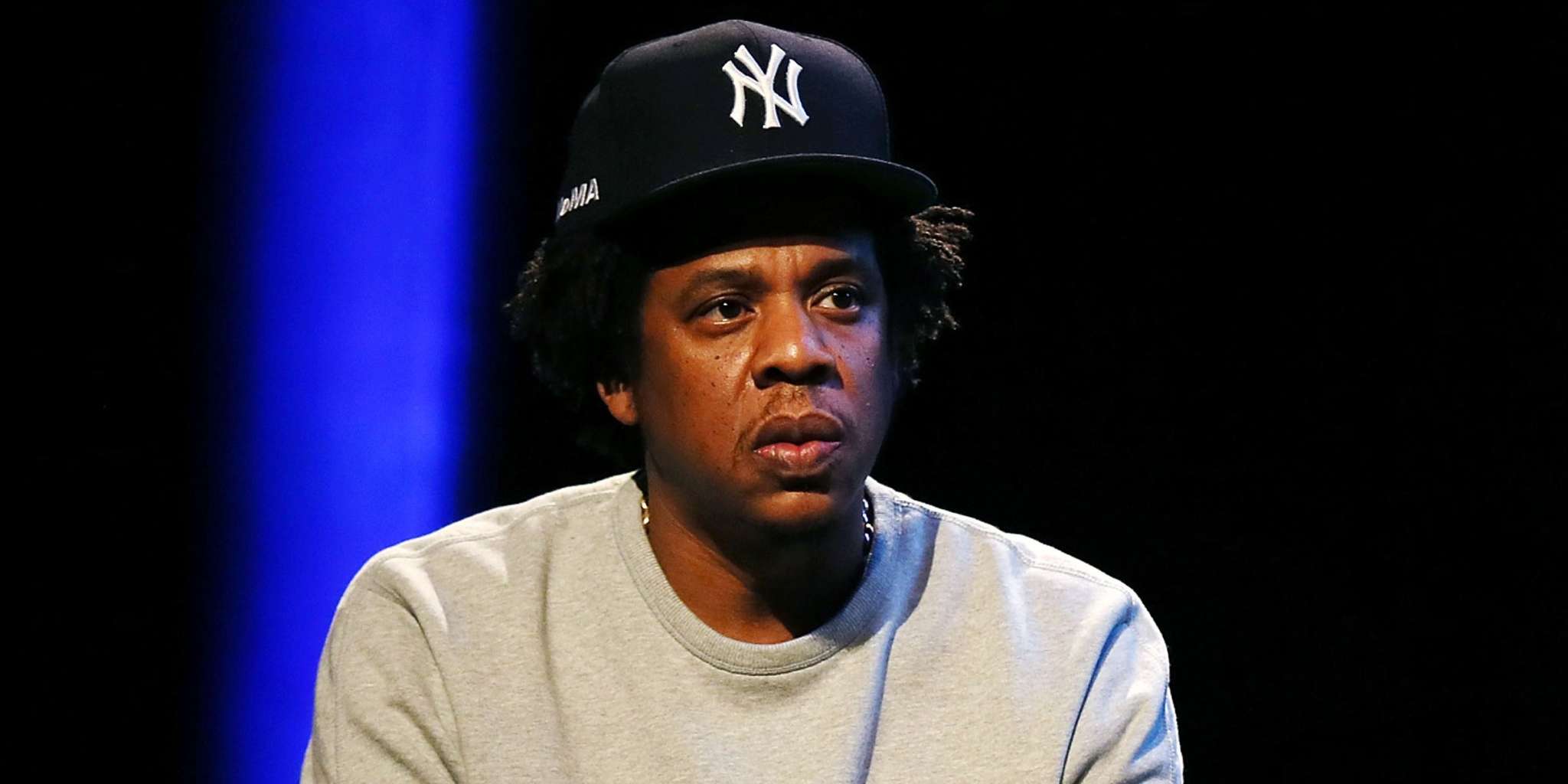 The famous rapper shared a new statement regarding the senseless killing of George Floyd, pleading with the attorney general for all police officers involved in the murder to be prosecuted! Jay Z also promised to ‘fight for justice’ as well, in his message.

Following their conversation, Walz then called in the state’s attorney general, Keith Ellison, trying to get a fair, lawful prosecution of all the policemen involved in the killing.

As you may know, at this point in time, only one officer, Derek Chauvin, has been arrested and charged with murder in a third degree and manslaughter in the second degree.

Chauvin was filmed by onlookers kneeling on Floyd’s neck for almost 9 minutes even while he complained about not being able to breathe, resulting in his death.

As for the other three, they not only did nothing to stop their fellow law enforcer, one held Floyd’s back, a second immobilized his legs, while the third looked on.

They have only been let go from their jobs in the police force with no legal repercussions.

Jay Z also took to social media to call for justice in a post yesterday evening.

‘I, along with an entire country, call upon AG Ellison to do the right thing and to prosecute all those responsible for the murder of George Floyd to the fullest extent of the law. This is only a first step. I’m more determined than ever for justice than any fight my would be oppressors may have. I prevail on every politician, prosecutor and officer in the country to have the courage to do what is right,’ the rapper wrote.

He went on to request: ‘Have the courage to look at us as humans, dads, brothers, sisters and mothers in pain. And look at yourselves.’