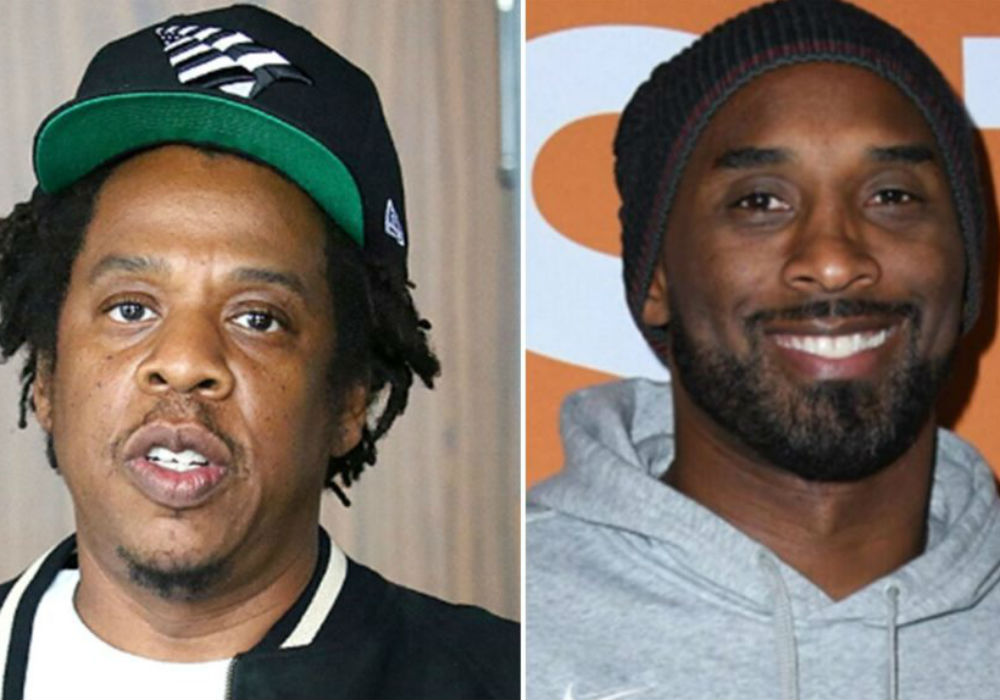 Jay-Z spoke at Columbia University this past week for the launch of his lecture series in the Department of African American and African Diaspora Studies. And, when a question came up about his Roc Nation Sports agency and the recent passing of Los Angeles Lakers legend Kobe Bryant, the 50-year-old rapper opened up about the last time he talked to the basketball superstar.

“So, Kobe was a guy that looked up to me, and we’ve hung out multiple times. He was last at my house on New Year’s, and he was in the greatest space that I’ve seen him in,” said the 22-time Grammy winner. “One of the last things he said to me was ‘You gotta see Gianna play basketball.’ That was one of the most hurtful things [about their deaths] because he was so proud, and the look on his face…”

The music mogul said that he told Bryant that his 13-year-old daughter Gianna – who died in the helicopter crash in late January that also killed Kobe and seven other people – was going to be the best female basketball player in the world.

Jay-Z – AKA Shawn Carter – said that Bryant was so proud of his daughter, and Kobe and Gianna’s deaths have been “a really tough one” for both him and his wife, Beyonce. He concluded his comments on Kobe by saying that he was a great human being, and in a great space in his life.

After the tragic helicopter crash, Beyonce posted a loving tribute on Instagram to Kobe and Gianna that featured a picture of the two on the sidelines at a Lakers game. And, she wrote in the caption that she will continue to “diligently pray for your Queens,” which was a reference to Kobe’s widow Vanessa, and their three surviving daughters Natalia, 17, Bianka, 3, and Capri, 7 months.

I will continue to diligently pray for your Queens. You are deeply missed beloved Kobe.

Jay-Z’s Roc Nation Sports recently produced the Super Bowl LIV halftime show that featured Jennifer Lopez and Shakira. He was at the game on Sunday with Beyonce, but the couple caused some controversy when they failed to stand for the national anthem.

Later in the Q&A, Jay-Z explained that sitting down wasn’t an intentional move, he was just busy watching the show. He said that both he and his wife were in “artist mode,” and were wondering about microphones and the volume of the show.

Jay-Z said that he wanted every aspect of the Super Bowl LIV performances to be perfect, and his goal was for the audience at home to “really feel the music.” 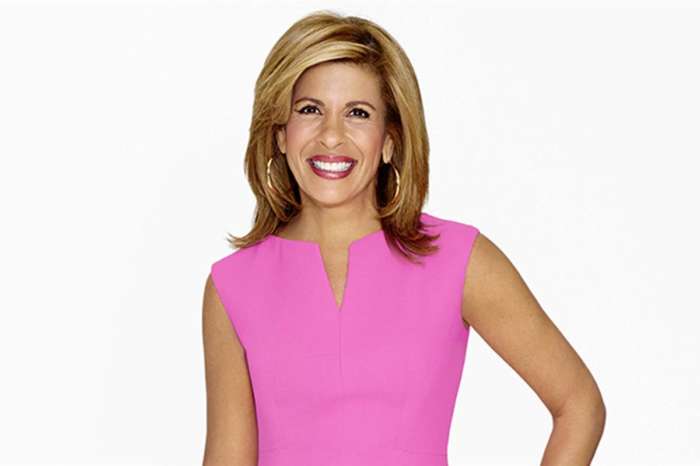