Jay Z Begs For Meek Mill To Get Released From Prison In Long Letter Criticizing The Justice System – Here’s Why He Thinks His Sentence Is ‘Unjust!’

Jay Z has decided to write a long and passionate letter in which he not only pleads for Meek Mill to be released from prison but also criticizes the very flawed justice system as a whole. Here’s why the rapper thinks his pal deserves to be a free man.

Although the rap community has shown a lot of support for Meek Mill, no one is more dedicated to getting him justice than Beyonce’s husband.

The rapper wrote an op-ed for The New York Times and argued that what happened to Meek is part of a more significant problem.

‘What is happening to Meek Mill’s just one example of how our criminal justice system entraps and harasses hundreds of thousands of black people every day. I saw this when I was growing up in Brooklyn during the 70s and 80s. Instead of a second chance, probation ends up being a landmine, where a random misstep is bringing consequences greater than the crime. A person on probation can end up in jail over a technical violation like missing a curfew,’ he wrote.

He went on to talk about social and political issues that influence justice, such as race, and how ridiculous it is that serving a few months for drug use at 19 can haunt you all your life.

He made sure to include statistics about parole violations, jail time and race as well. 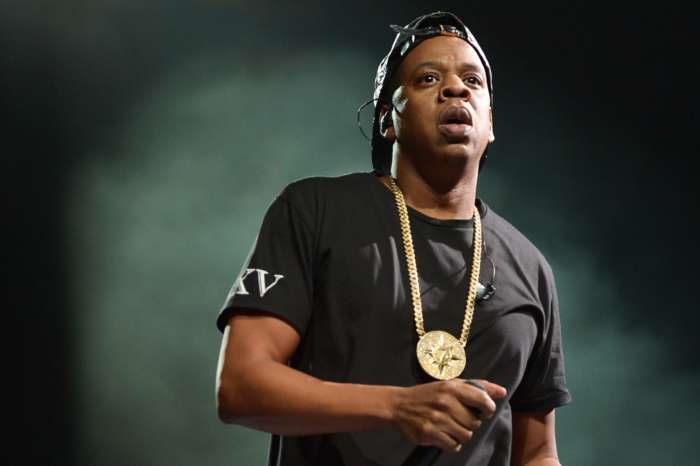 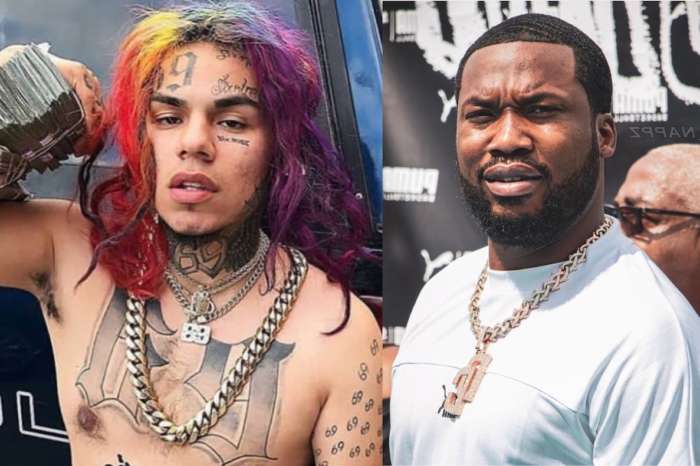 Tiny Harris Channels Old Hollywood Glamour And Shows Some Major Leg In New Photo Shoot Video - T.I. Is In Love And Frankly, So Are We! Check Out The Vid