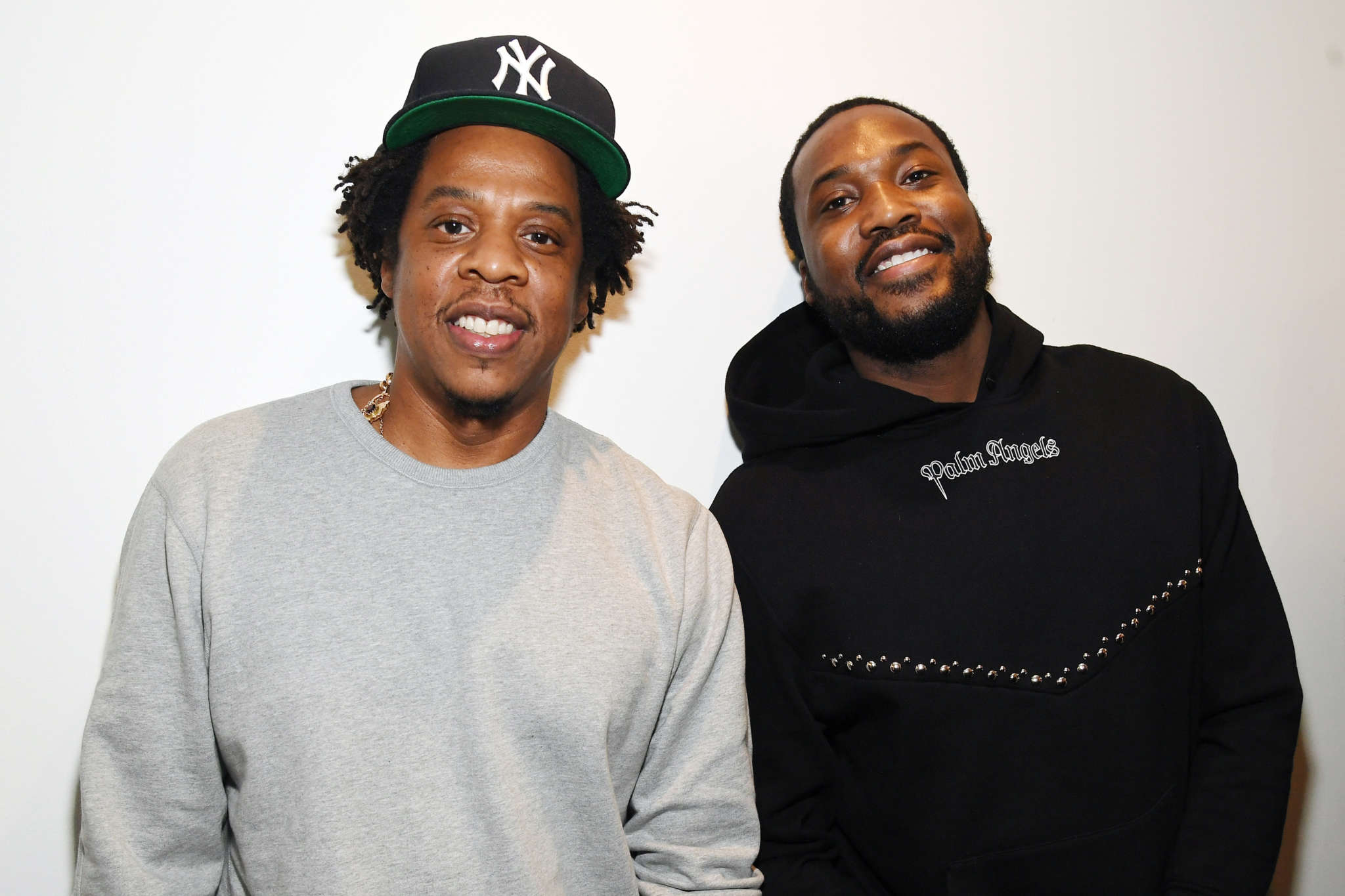 It’s been just revealed the great news that Jay-Z and Meek Mill‘s REFORM alliance is successful and sees a massive victory. The Shade Room has more details about the situation.

‘With over 3,000 emails and a relentless campaign, Jay Z and Meek Mill’s efforts didn’t go unnoticed. Thanks to REFORM Alliance, Governor Gavin Newsom signed a new bill—AB 1950–into law that has a major impact on the state’s probation system,’ TSR notes.

It’s important to note that ‘the newly signed law limits adult probation sentences to a maximum of 1 year for a misdemeanor, and 2 years for felony offenses’ according to details coming from TMZ.

‘I want to thank Governor Newsom for his leadership in signing AB 1950, the most transformative probation bill in this country to date,’ JAY-Z said in a statement.

He continued and explained: ‘This is a first step that I hope introduces a wave of much-needed change throughout the country.’

Someone commented: ‘Say what y’all want about California, but that Governor is the ONLY Governor actually getting stuff done while we’re in this mess. A TRUE leader—EFF THE HATERS!’

A commenter posted this: ‘Hov be making moves on the low. Gotta respect it,’ and someone else said: ‘Y’all playing checkers and he is playing chess. 💪🏽’

A follower said: ‘But y’all not tryna cancel meek for kicking Nicki and rocnation are trying to end tory smh y’all pick and choose 💯’

Someone else said: ‘California as far as policy and government goes is 20 years into the future. If only it weren’t so expensive to live in.’

Meek made headlines not too long ago, when Hot New Hip Hop said that Meek who also has a history of fighting in the system – is just one who commented on the recent sentence handed down to both Lori and her husband.

Celebrities and rappers have taken issue with the way the criminal justice system has handled Lori Loughlin and Mossimo Giannulli’s college admissions case.