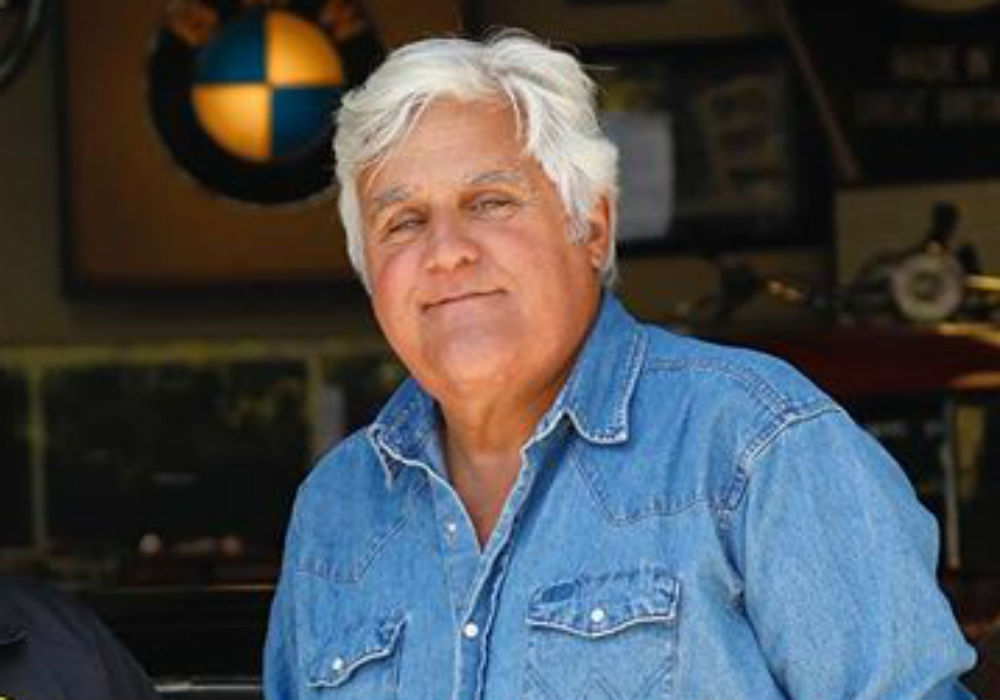 Comedian and former Tonight Show host Jay Leno was a guest judge on America’s Got Talent last season, and his appearance led to a complaint from judge Gabrielle Union over an anti-Korean joke she thought was offensive. Some believe this led to AGT producers firing Union after just one season on the show, and Leno recently spoke for the first time about his involvement in the controversy.

While leaving the Comedy & Magic Club in Hermosa Beach, California, on Sunday night, Leno encountered a number of reporters and photographers who were hoping to find out more about the AGT controversy from Leno’s point of view.

An offensive joke from guest Jay Leno, notes that Gabrielle Union's hairstyles were "too black," and an inclination to edit out offensive content instead of addressing issues in real time — a few things I learned in many conversations with insiders close to #AmericasGotTalent. https://t.co/pmXupTNC8Q

Leno wouldn’t say much, but he did praise Union.

Leno dodged most of the questions thrown his way, and he wouldn’t talk about how AGT treated Union. He said he didn’t know anything about the situation, but reiterated that Union was a “great girl.”

When reporters asked if he regretted the anti-Korean joke, Leno jokingly pretended like he was giving an answer but he wasn’t actually talking.

ICYMI, Leno was a guest judge in April. And, while he was taping a segment with Union and Julianne Hough, the 68-year-old made a joke about a painting of judge Simon Cowell surrounded by his dogs. Four people who were on the set said Leno quipped that the painting looked like something you would see “on the menu at a Korean restaurant.”

Loving our new family portrait! This summer #AGT is ready to bring it ON! 💫

According to Variety, the “very few” Asian members of the AGT crew and creative team were offended by the joke because it perpetuates the stereotype that Asians eat dog meat. While dog meat is consumed in Korea and other Asian nations, the practice has declined in recent years thanks to animal rights activists and younger citizens.

Union reportedly complained about Leno’s joke and a “toxic environment” on the set, and after the season ended her contract wasn’t renewed.

Union’s husband, Miami Heat guard Dwyane Wade, confirmed her firing on Twitter, and wrote that he was proud of his wife for being selected as a judge on AGT. And, he is even more proud of her standing up for what she stands for, “which is US.”

The new season of America’s Got Talent – with two new judges joining Cowell and Howie Mandel – will premiere in the summer of 2020. 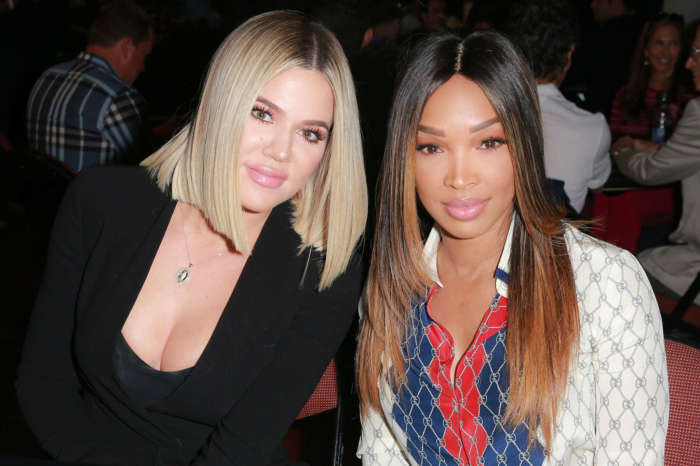