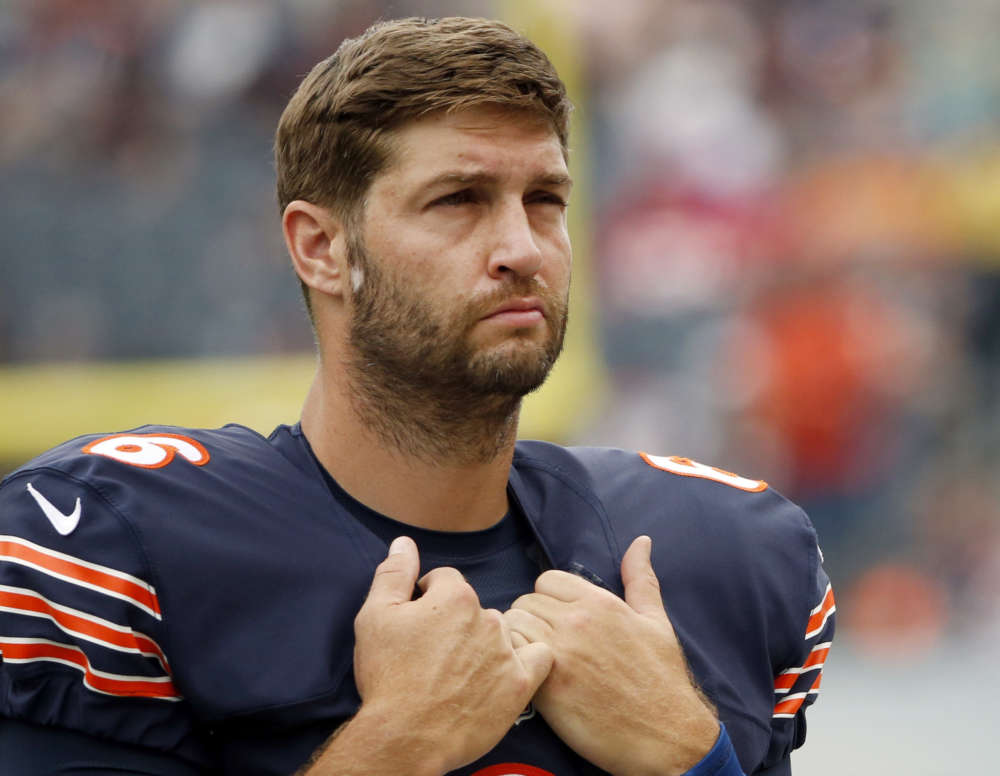 Jay Cutler is just one athlete who thinks Donald Trump should be reelected, Page Six reported today. The 37-year-old reposted a letter from Jack Nicklaus in which he explained why he was “disappointed” by the criticism levied against Mr. Trump.

Nicklaus wrote in his letter that Mr. Trump has “delivered on his promises,” and clearly supports the average working man. Nick went on to say in his letter that in his opinion, Trump has tried to do more for all ethnicities and races than any other president he has seen.

Additionally, Jack conceded that while Trump’s tweeting might be a big turn-off for many people, it’s important to look past it and see what he has done for the United States of America. Nicklaus claims his words haven’t been as important as his actions.

Previously, Cutler said he was happy with the results of the 2016 election following Trump’s win. Regarding what Jay had to say in relation to the Nicklaus post, Jay said he has been on Trump’s team for a while, but he wasn’t going to “dive into it” because he understands it’s a “sensitive issue.”

Tomi Lahren, who he was rumored to be dating at one time, wrote, “freedom over everything.” Cutler’s ex, Kristin Cavallari, hasn’t said anything about Jay’s endorsement of the president of the United States of America.

As it was previously reported, Kristin Cavallari and Jay Cutler broke up earlier in the year. And it was announced later that Kristin would be reverting back to her maiden name following their split. Put simply, Kristin Elizabeth Cutler would no longer be her name.

Back in 2013, Kristin Cavallari took on Jay Cutler’s name to show how dedicated she was in her love for him. However, things have obviously changed since then. With that said, Kristin never used Kristin Cutler as her professional name anyway, so a lot of fans didn’t even know she took Jay’s name.

During her appearence on On Air With Ryan Seacrest, Kristin reflected on her choice to drop Jay’s name. 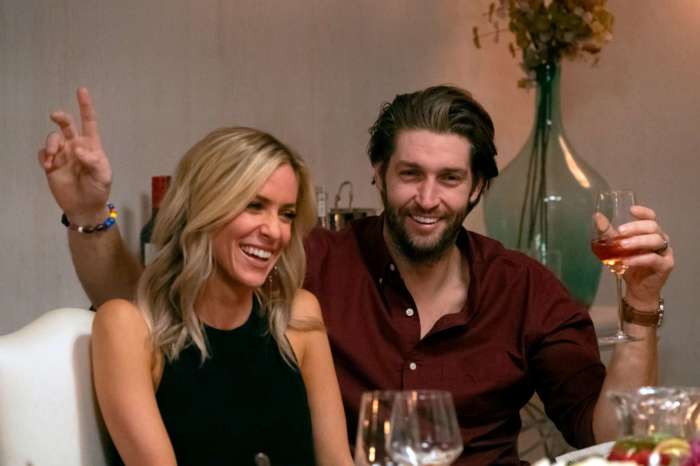 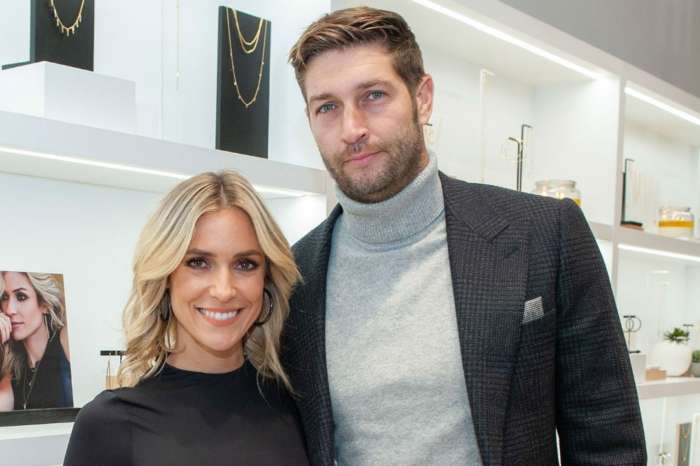 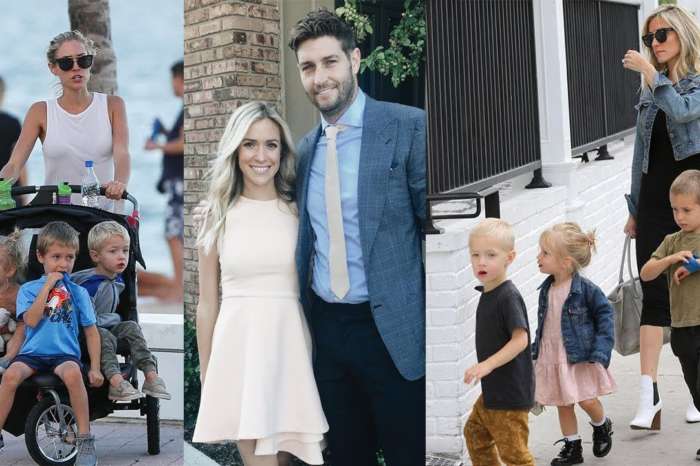 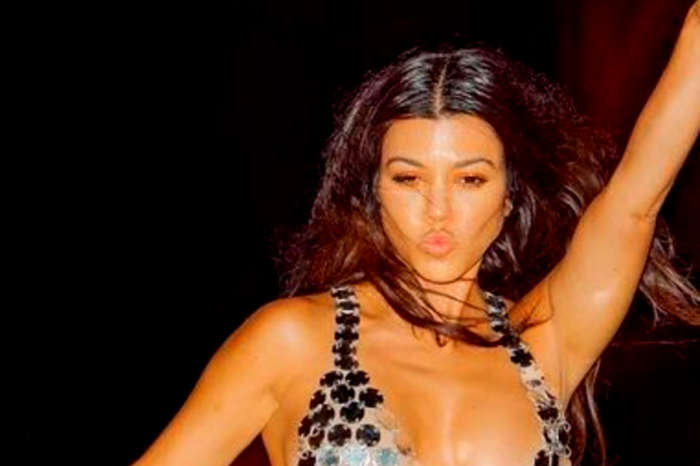